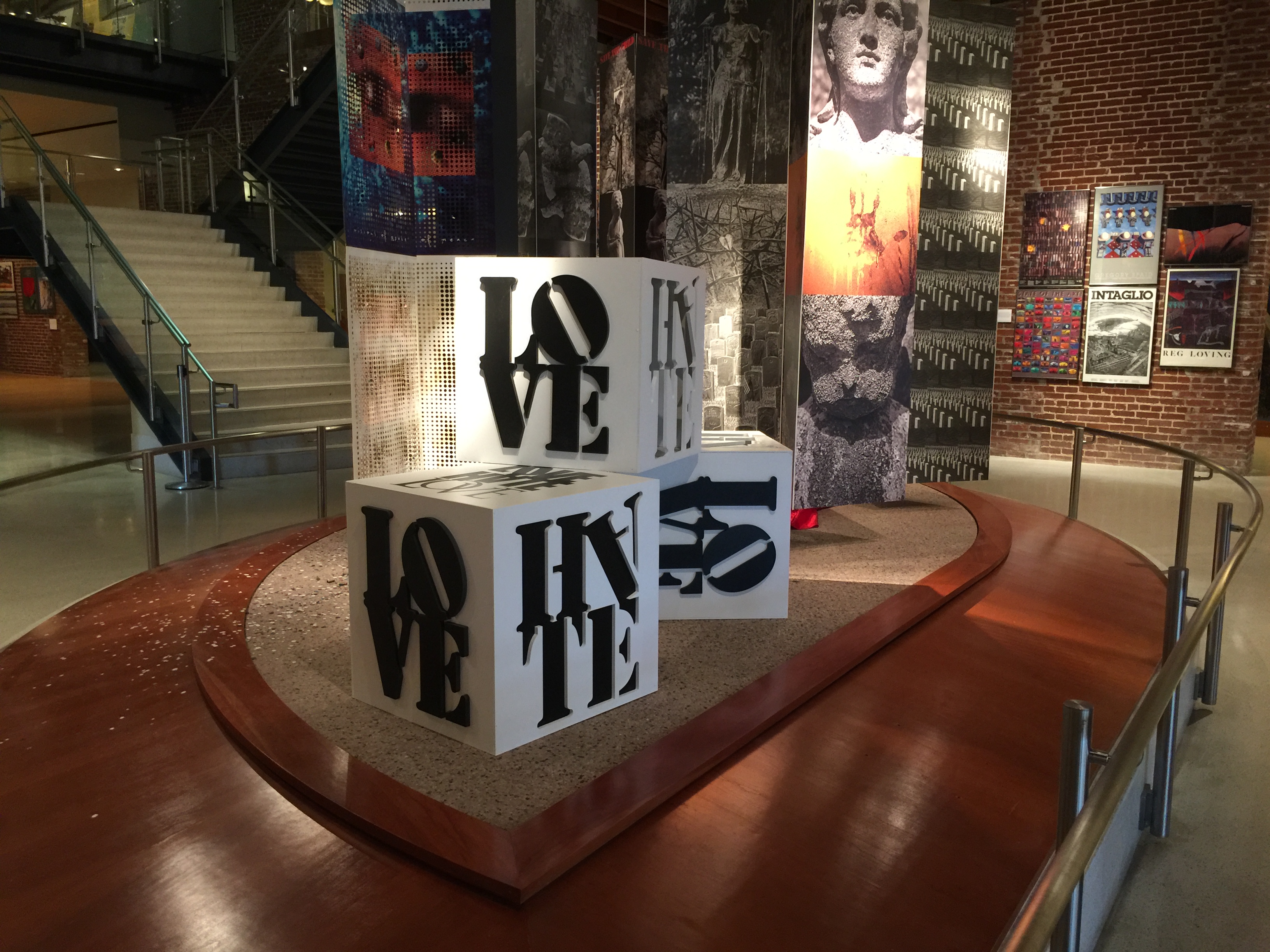 To hear Julius Friedman tell it, the graphic designers of today wouldn’t know what to do without PhotoShop. Friedman has been creating iconic images since the 1960s, and those images have become part of the fabric of the city. Beginning this week at the Frazier Museum, you can see 204 of those images, including the famed ballet dancer on an egg, and the ice cream stacked in a French horn, in the 50-year perspective of his work. Friedman talks with me about some of the stories behind those images and how he continues to produce breath-taking images today.

Dawne Gee brings emotion to everything she does, whether it’s delivering the news on WAVE 3, speaking on behalf of charities 200 nights a year, or simply toughing it out through a series of medical issues. She’s certainly got a bright outlook on life, and loves getting the opportunity to brighten people’s days. We talk about her Pass the Cash franchise at WAVE and how attitude gets her through when she’s not feeling well.

Gov. Matt Bevin is following through with his plan, naming a 10-person Board of Trustees (including Papa John Schnatter) at U of L despite a lawsuit that says he can’t do it. And he’s still waiting for President James Ramsey to step aside. Congressman John Yarmuth once again donated his salary to charity, and former Rusty guests Angie Fenton and Laura Melillo Barnum were selected as some of the city’s most admired women. Download and listen to another great episode of the Rusty Satellite Show.