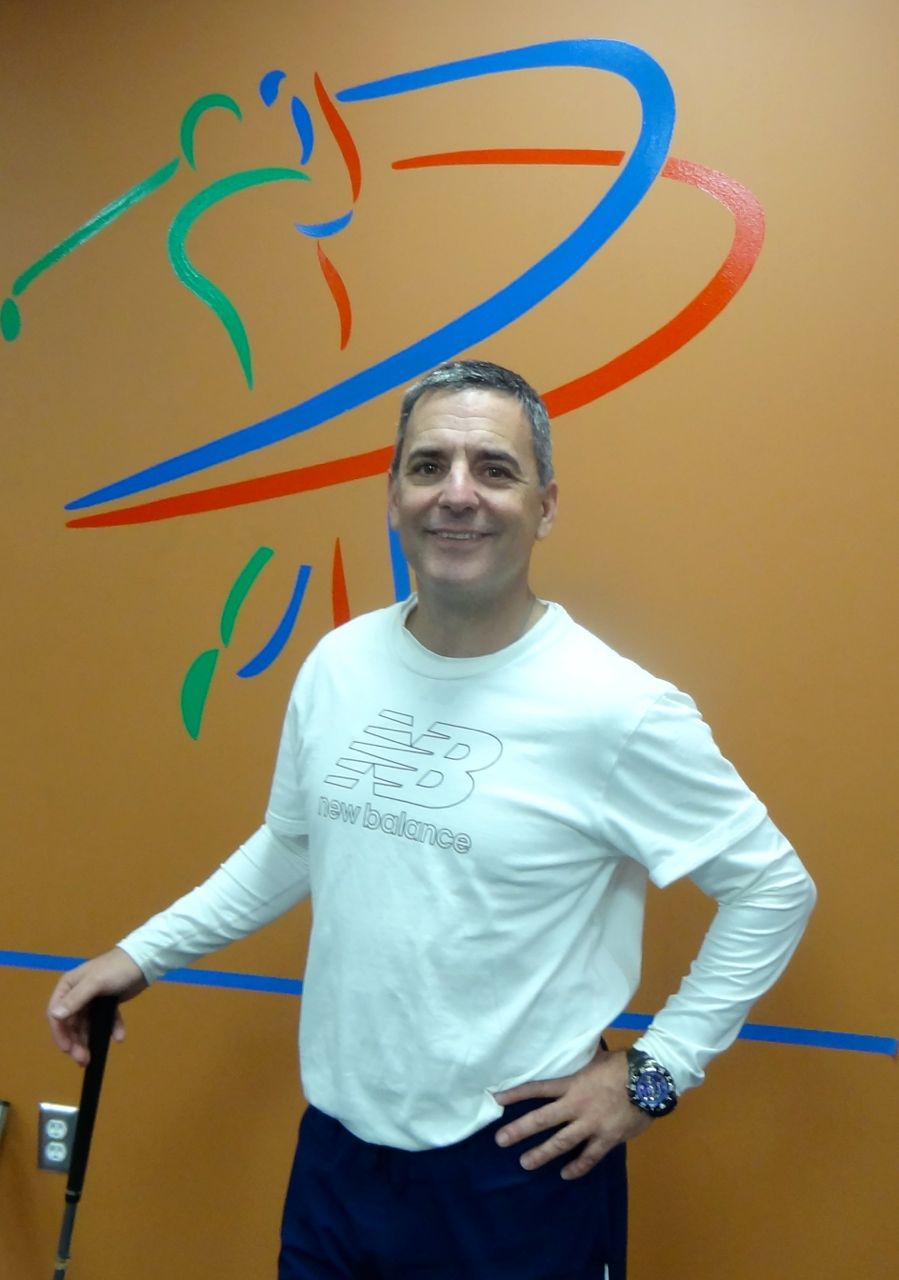 The first of the year is a great time to try new things – so I’m trying a new training regimen I head about from Lenny Mello, one of the area’s only golf fitness trainers certified by Titleist. The golf ball company, of course, wants more people to play golf longer, and created a program to train people to keep people like me fit enough to play the game. Lenny has a new business called Pillar Health and Sport Performance located in the Louisville Tennis Center.

If you know anything about social media, you probably know who Jason Falls is. He’s a pioneer on the local social media scene, has written two books and is in demand on the speaker circuit. He’s also an entrepreneur who has started a new agency, and just might eventually join the Louisville.am podcast network.

A big week for interesting news, and by that I mean news about high-profile officials involved in a sex/drinking scandal. Some local iconic restaurants shut down at the start of the year, but the big development news is the Omni Hotels announcement. It’s a plan to build a 30-story tower downtown with all kinds of cool stuff attached. Plus, there’s a big journalistic scoop — Kentucky is wasting money paying salaries to elected jailers around the state, even though many of them have no jail and no duties.

There’s plenty to keep you entertained right here at the Rusty Satellite Show.