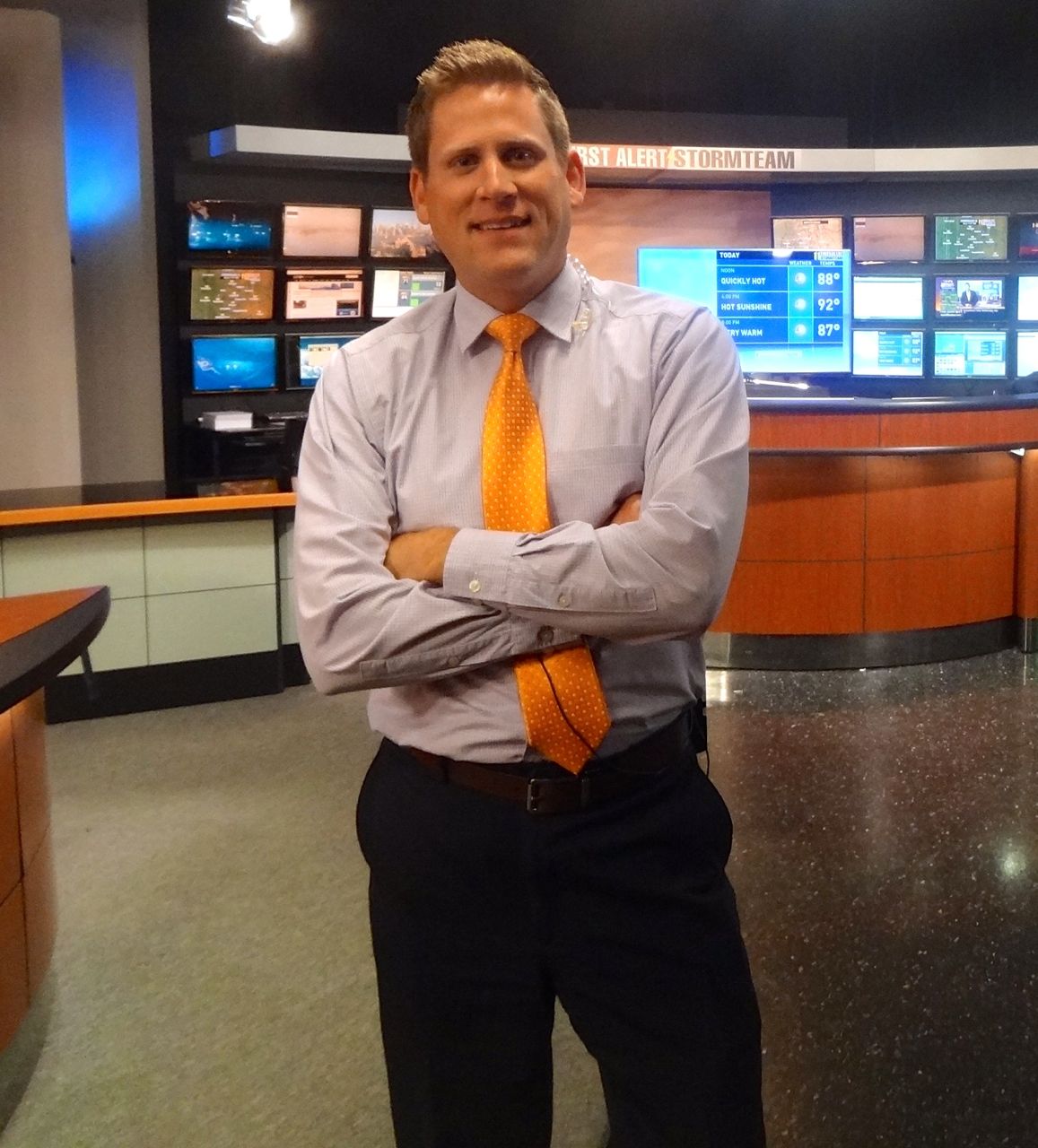 Back to business on the Rusty Satellite Show as we begin our second hundred shows with two great guests. First up is WHAS-TV weather chief Ben Pine, who seems pretty settled here after buying 30 acres in southern Indiana. We talk about severe weather warnings and changes in the TV business.
Dr. Sarah Moyer has made an amazing journey to Louisville, complete with international missions in the name of public health. And a week into her new job as Medical Director there, her boss quit and she was promoted. She is overseeing the launch of a needle exchange program here, and just endured her first grilling by the Metro Council.
We spent the weekend celebrating — there was the Rusty Satellite 100th episode party, the successful Jeffersontown Craft Beer Fest and then we all pulled for, and were rewarded, American Pharoah’s win in the Triple Crown. Rick Pitino signed a contract that will have him coaching here into his 70s, and I have an opinion, a good one, just like a local columnist on JCPS. We’re off and running on another Rusty Satellite Show.