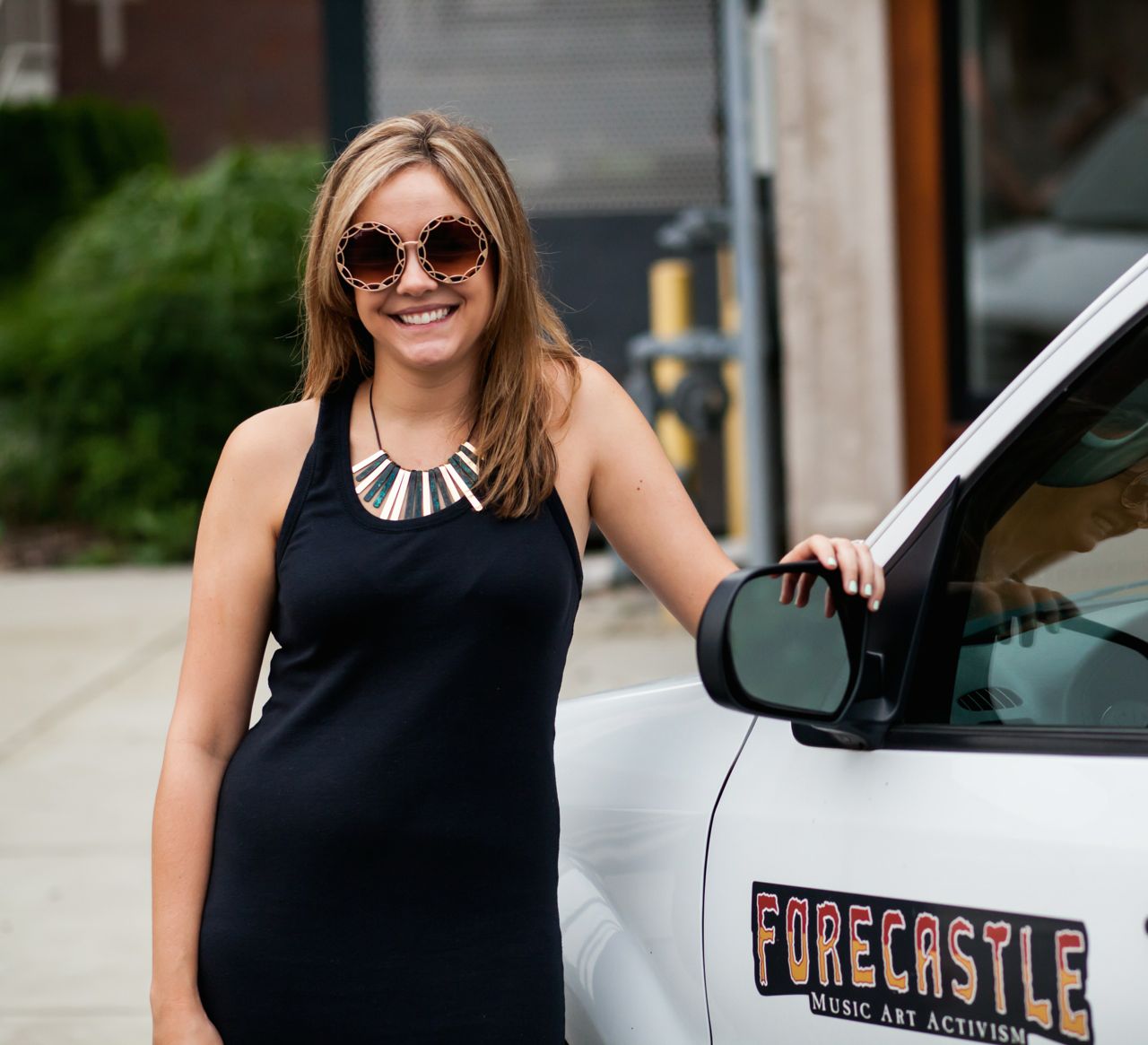 With the Forecastle Festival right around the corner (July 17-19), Rusty caught up with First Mate Holly Weyler McKnight to see who’s coming and what’s happening — and to find out about Holly’s life as a newlywed. The growth and prominence of the Waterfront Park shindig is an amazing event for the city, drawing upwards of 60,000 music fans from all across the globe.

And you will want to hear about John Good — born in Ireland, moved to L.A. to work for legendary horseman Bob Baffert, then moved to Kentucky to run the Baffert Louisville operation. Naturally, the next step in his career was to start a potato chip company in Louisville. Listen in as John describes the process and challenges in making a dent in the snacks industry.

The show starts with a wonderful story of how a homeless guy kept me from losing my prized computer, and includes some thoughts on the Jonny Lang show at the Kentucky Center. Plus,  I got to see Boston — BOSTON — at Freedom Hall. The big news is all the victories for Democrats and progressive thinkers, yet there’s still opposition to the Supreme Court ruling on same-sex marriage and the local victory for supporters of an increased minimum wage. Plus, Snelling Staffing’s Job of the Week. All on the 104th episode of the Rusty Satellite Show.