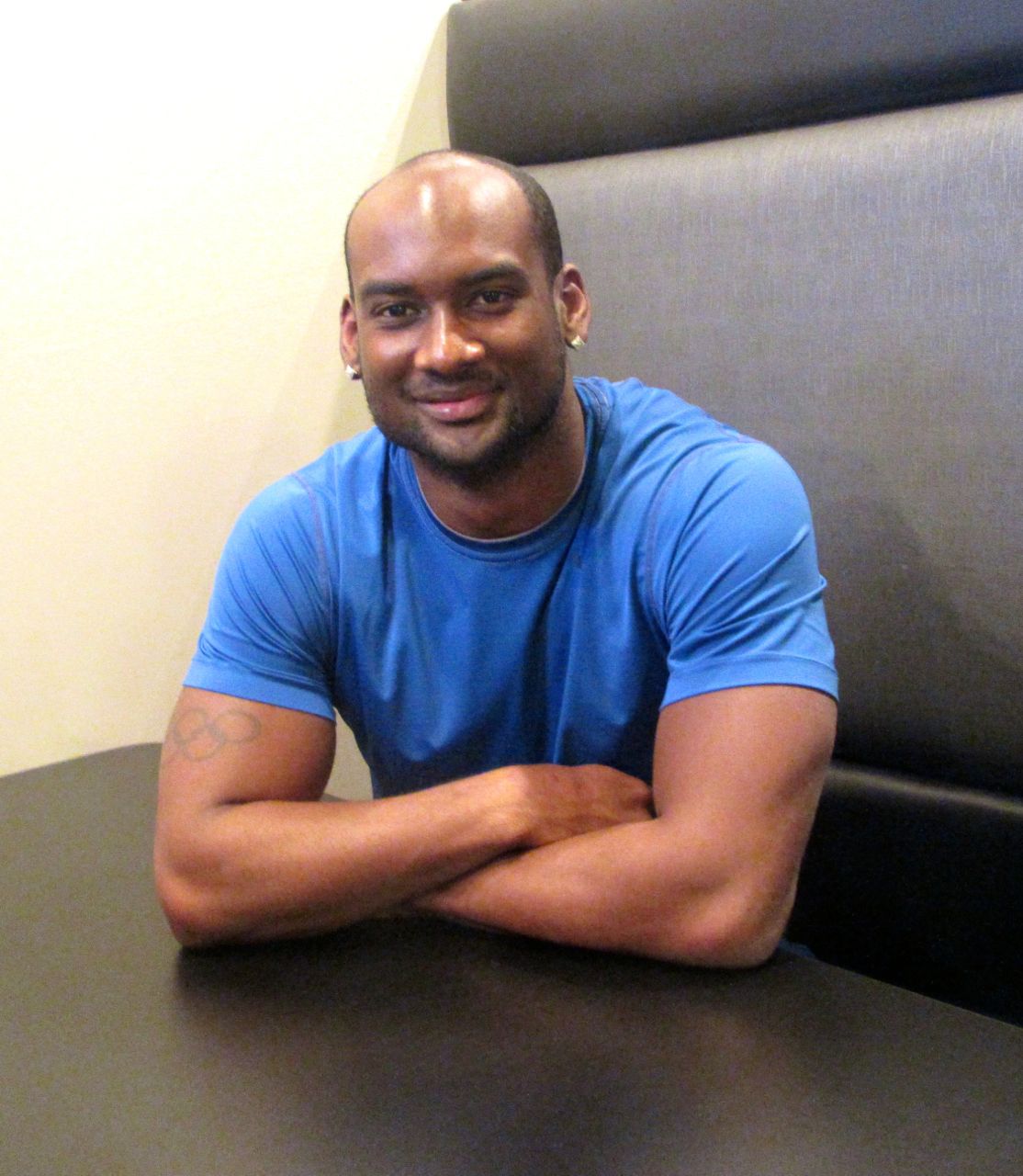 You don’t have to be a tourist to have a good time on a Mint Julep Tour. I talked with the entrepreneur who started the company, Sean Higgins, who calls himself the chief fun officer. He quit a corporate job nine years ago and started having fun, operating a growing tour business with his family.

Elvis Burrows is not your typical Louisville transplant. He moved to Louisville with his family from the Bahamas at age 11, became a standout swimmer at Lakeside and then the University of Kentucky, and competed for his home country in the 2008 Olympic Games. Now he’s planning to get back to the Olympics in Rio in 2016. But he’s also started the Elvis Initiative in Louisville to help youngsters learn about water safety. It’s a very cool thing.

And in Louisville this week, it’s all about hoops, right? That’s the topic most people are starting conversations with, but there’s also the release of the first Bluegrass Poll on the Governors Race, an odd new idea from the Metro Council’s king of odd ideas, Dan Johnson, and more on the case of Chris Jones. And I finished watching House of Cards on Netflix. So enjoy all this in another episode of the Rusty Satellite Show.