Take a listen to a great Rusty show while you’re waiting for all the football festivities — ESPN’s Game Day doesn’t start until Saturday morning. Rusty stepped foot in the JCPS’ Van Hoose Education Center for the first time to meet with Allison Martin, now 9 months into her gig as the lead communications guru there. We talk about the challenges of that position, versus those she faced as a TV reporter (WLKY) and political spokesperson (Jerry Abramson, Jack Conway). Like me, Allison has plenty of ties to public schools and education, all of which make her a great fit for the job.

Greg Byrne fondly remembers that Monsoon Bowl, the time Florida State came to town amidst a raging rainstorm, because he was the director of the University of Louisville band then. Today he’s a percussion specialist, teaching at the School of Music, and working on side projects like the concert planned for Sept. 25 at Central Park. He’s inviting me, and you, to bring any sort of drum, bucket, noise-making device, to come and join in the fun.

In the news, we talk about the big news from EatDrinkTalk.net, where Steve Coomes and I have reported on simultaneous restaurant openings at Guy Fieri’s on Fourth Street Live and Pho Ba Luu in Butchertown, plus a couple of newsy moves involving restaurants. I was also happy to see that the Iroquois Park Overlook is now renovated and open to the public. It’s a good week for Louisville — there’s the ESPN Game Day crew in town, the Churchill Downs September meet starts Friday and it’s Gaslight Festival week. Tune in and hear all about it. 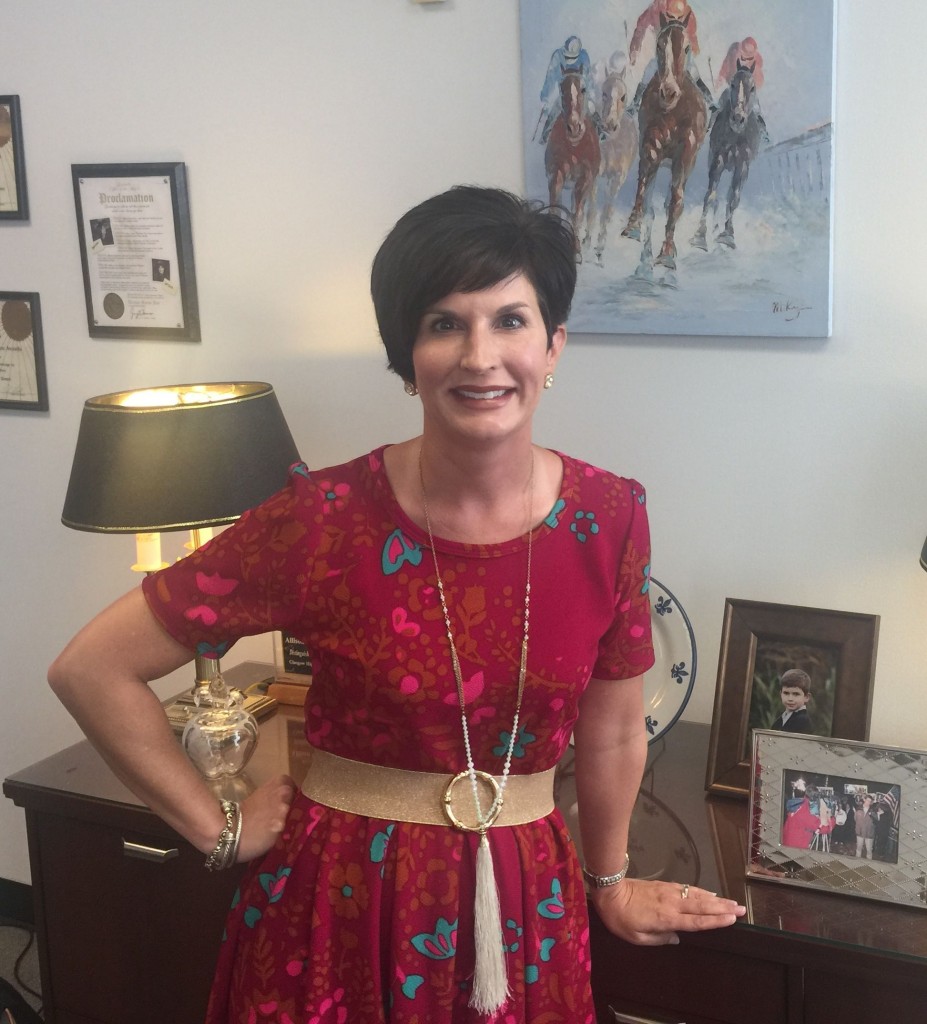 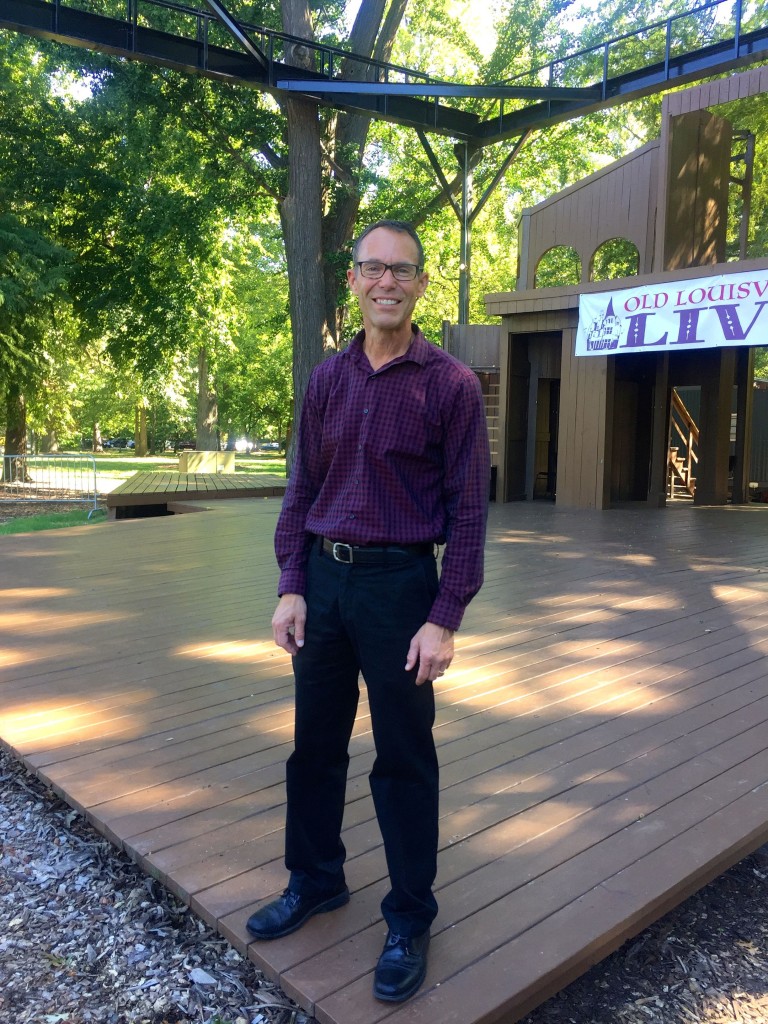