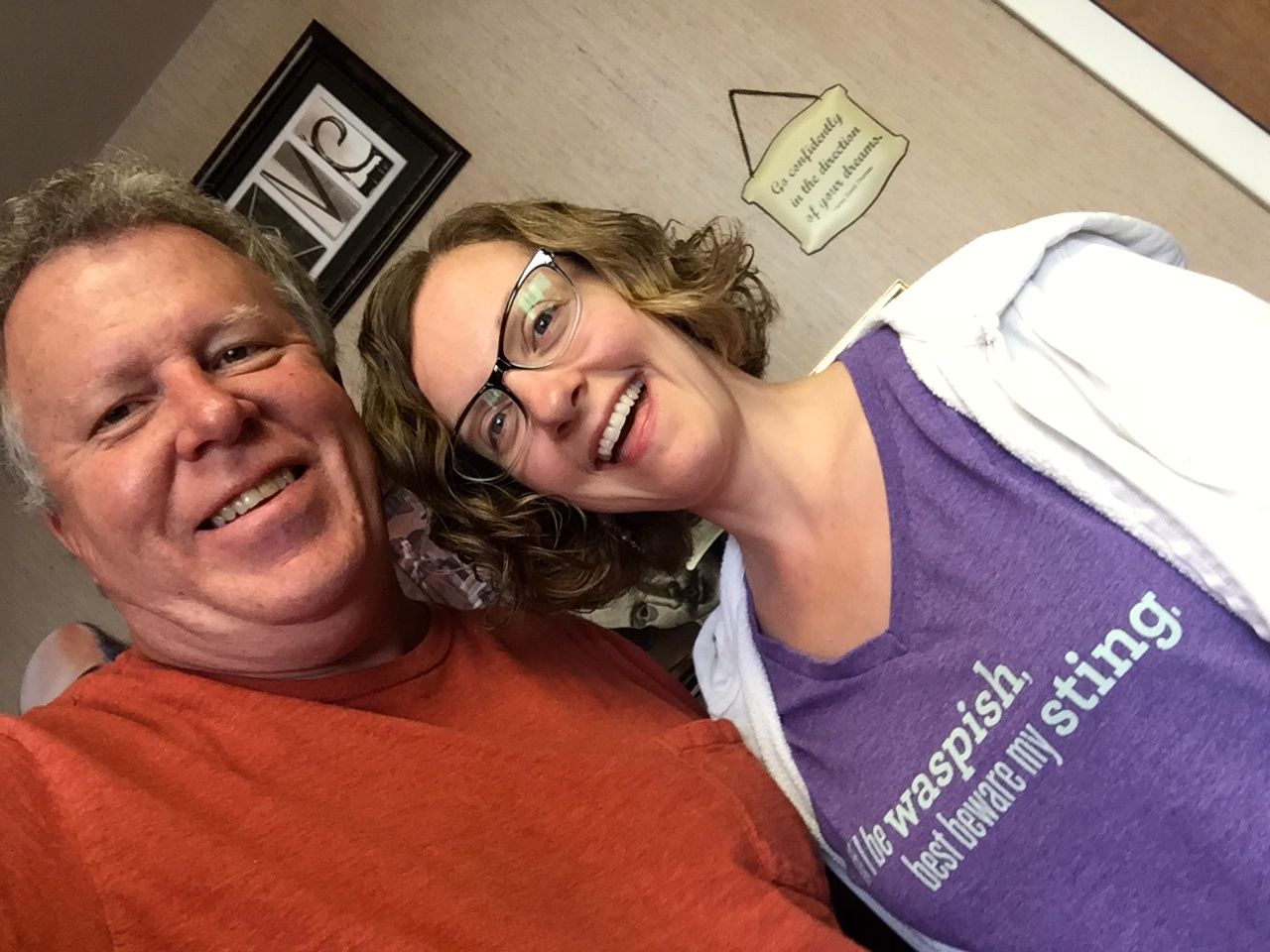 Rusty visits two of the most interesting people in the Louisville arts scene as summer gets into full swing with plenty of things to do in Louisville.

First, I went to ArtSpace to catch up with Amy Attaway, who is busy getting ready for the premiere of another season of Shakespeare in Central Park. I learned that the ‘Ville has been doing a production of this type longer than anyone in the nation, and almost stumped Amy by asking for a relevant quote from Bill S.

Amy, a native Louisvillian, never thought she’d be able to ply her craft in her hometown, but she’s thriving in her job at Kentucky Shakespeare and helping operate Theatre 502, which is also premiering a new play. And, Amy fills in as a news reader on WFPL.

There’s no double duty for Stephen Reily, the entrepreneur who has taken over as interim director of the Speed Art Museum. We last spoke to Reily when he was running for Metro Council, not knowing that ultimately he’d be asked to take over one of the city’s thriving arts organizations.

Listen in as Stephen discussed the latest exhibit, the collection of photographs he’s collected over the years that focus on life in the South. He’s giving a talk June 1 — get tickets at www.speedmuseum.org.

In between interviews, I’ll fill you in on events like the Denim & Diamonds event for Parkinson’s on Friday, and Saturday it’s the Fest of Ale in New Albany. Plus, there’s a few rants about local news. Tune in to the Rusty Satellite Show, and please tell your friends.