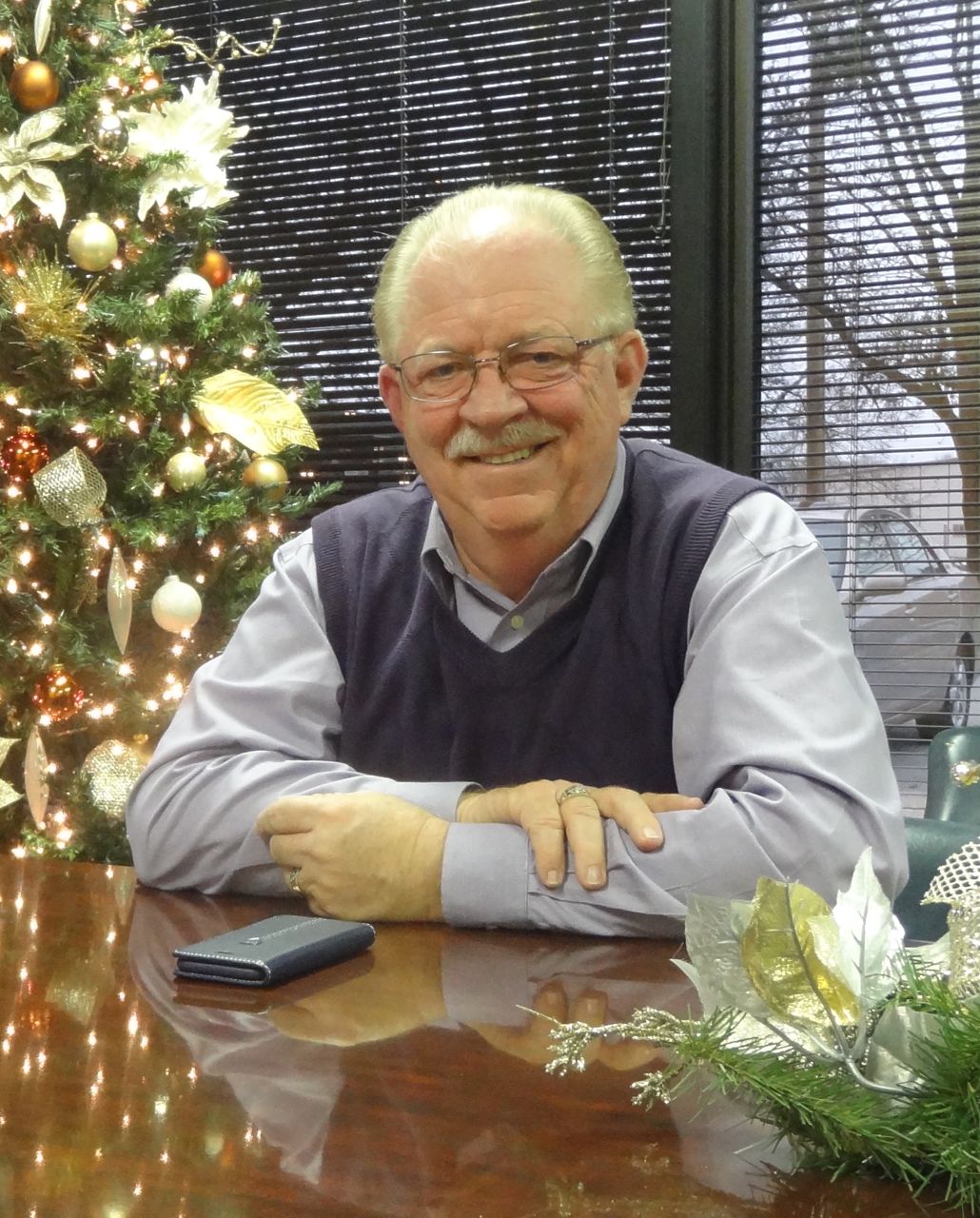 It’s beginning to look a lot like. . . the end of the year, and Rusty hits another milestone this week with show #75. My first guest is Kosair Charities Chairman of the Board Jerry Ward, who is responsible for many good things going on that benefit children in our city. I happened to meet with Jerry the afternoon that we learned of the passing of Sam Swope, who did so much in his lifetime for Kosair.

Tom Kapfhammer had little choice but to enter the family business — he grew up busing tables at Buckhead’s. And despite earning a degree in Sports Communications from Indiana University, and working for the Louisville Bats, Tom chose to help grow the local restaurants. He shard a Christmas Ale with me on Wednesday afternoon overlooking the Louisville skyline.

I had several interesting news stories to talk about this week — the first being the good news that we, the taxpayers, won’t be providing financial incentives for a religious-oriented theme park. The tribunal for ex-Male High School principal David Mike is proving how difficult it is to fire someone at JCPS. And the University of Louisville is carefully considering a $6 million donation from the Koch Brothers and John Schnatter to make sure there aren’t strings attached that would affect instruction. U of L and WKU got bowl game invitations. And there’s plenty more on the 75th Rusty Satellite Show.

Chris Cruise is Flying Flags in D.C.; Dr. Kwane Watson’s Biz Brings the Dentist to You