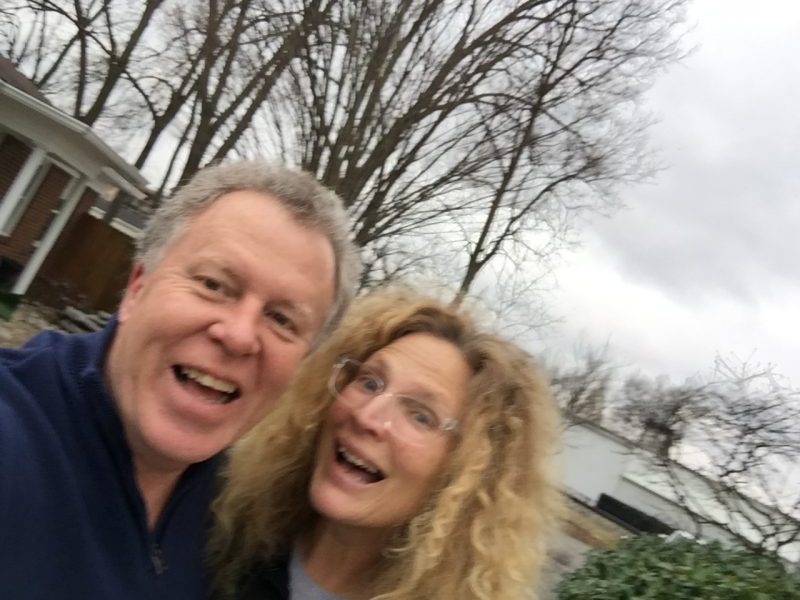 The first show of 2019 opens in Butchertown, where I sat down with honorary mayor Andy Blieden for a look at one of the city’s coolest areas in advance of Andy’s talk at the Breakfast of Champions on Jan. 8. Hear the amazing story of his family band’s performance at Forecastle, and some hilarious anecdotes on Andy’s belief in the neighborhood.

I never expected that both Caroline Knop and I would spend part of December in the hospital, but the good news is we’re both back on track and looking forward to a tremendous year.

To get it started, Caroline talks about her involvement in the upcoming CenterStage production of The Full Monty, plus some new ideas in the works for the granddaddy of all beer fests — Tailspin. We chat about movies and restaurants as well in an entertaining segment.

The city’s most interesting podcast is sponsored by Passport Health Plan, Heuser Health and the Eye Care Institute.