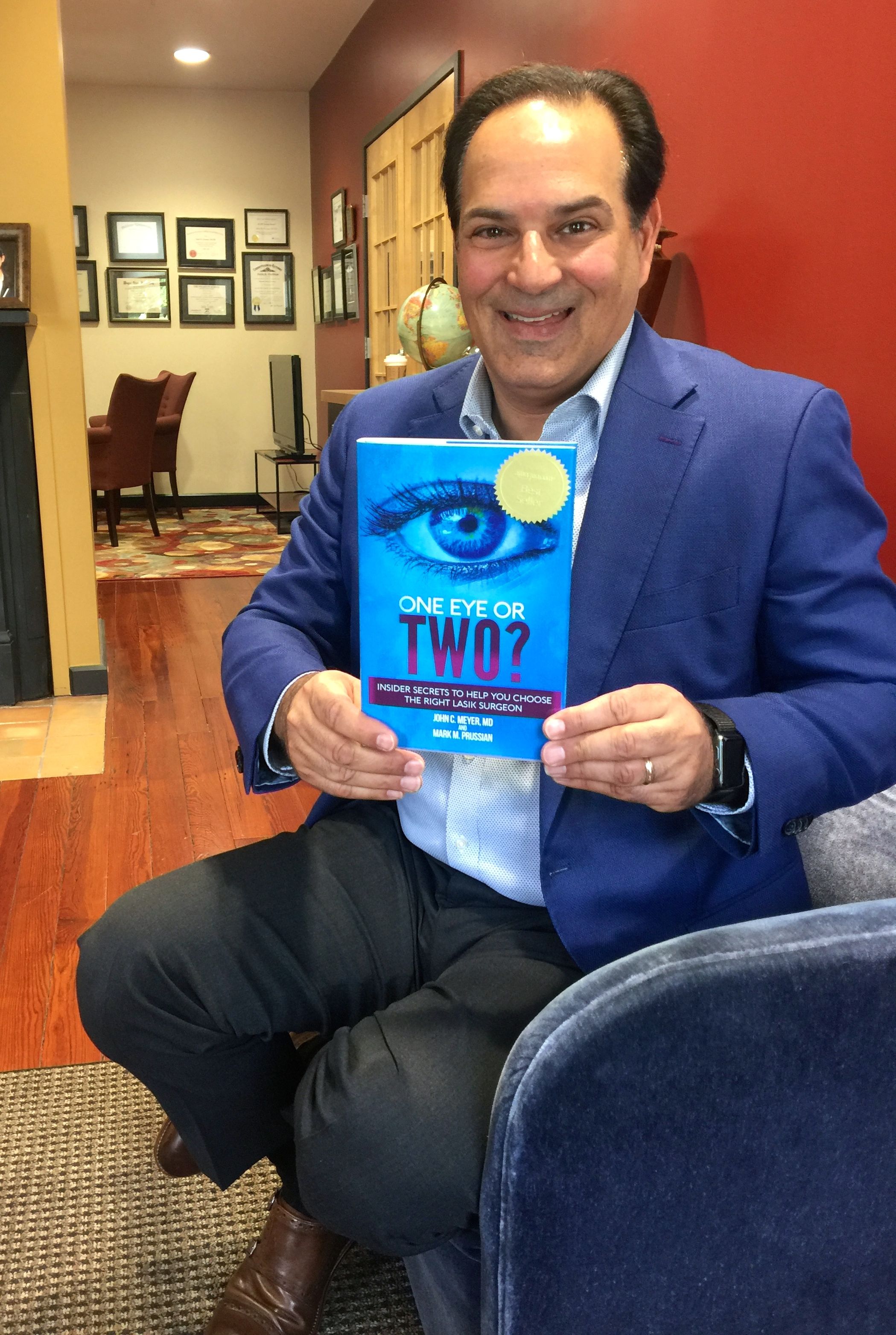 Rusty roars into October on the heels of Bobby Petrino’s worst-ever coaching decision. We shall never know why Bobby didn’t just hand the ball of as the Cards were finishing off what would have been an important win over Florida State. Oh, well, maybe they can get by Georgia Tech Friday night.

My first guest, Anthony Smith, is the executive director of Cities United, a national organization he runs out of Portland’s Dolfinger Building that seeks to reduce violence and death in the African-American population. But he does a lot of other good work, too, fulfilling his personal mission of helping young black men improve their lives.

In Butchertown, Mark Prussian is best-known for the efficient and effective way patients are treated at the Eye Care Institute. But now he’s also a best-selling author on Amazon. His book, ‘One Eye or Two” will help you navigate the decisions like how to choose an eye doctor, how to compare pricing and other issues related to LASIK.

Enjoy the St. James Court Art Fair this weekend, and join me at Cardinal Stadium Friday night. And thanks to Passport Health Plan, Heuser Health and the Eye Care Institute for sponsoring the most interesting podcast in the ‘Ville.