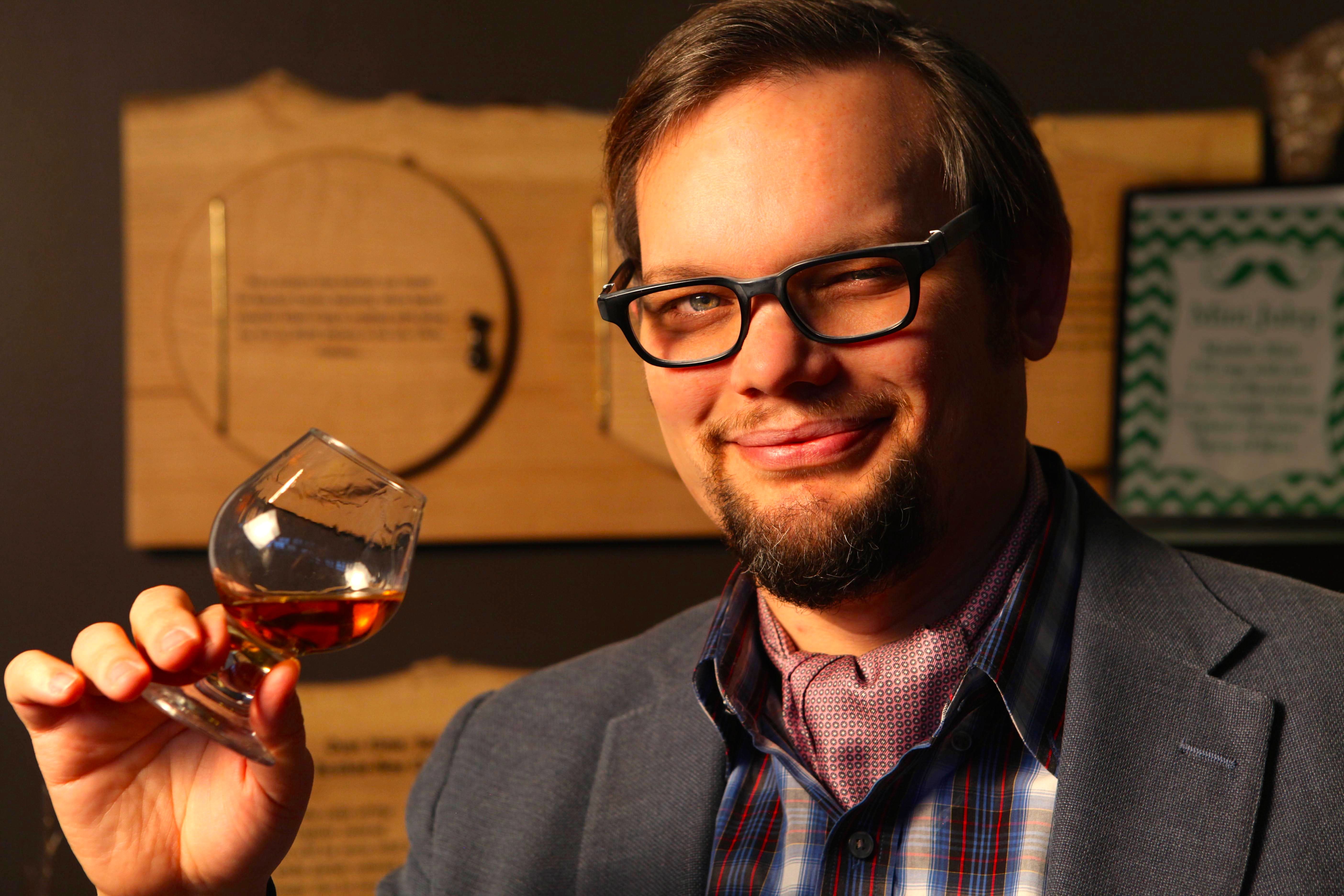 Rusty is ready to party, so he welcomes in the region’s premier bourbon ambassador and the organizer of an event devoted to our favorite temptations – bourbon, beer and, yes, bacon.

We get started with Fred Minnick, making his second Rusty Satellite appearance, this time to talk about his role at the upcoming Bourbon and Beyond event Sept. 23-24. Fred, author of six books and an in-demand speaker, tells us about the bourbon focus at the event, starting with his own mini-bar. Like me, though, Fred’s a big fan of some of the musical acts, including Joe Bonnamassa, Buddy Guy and Jonny Lang. Find out more at BourbonAndBeyond.com.

First, though, get your tickets for Saturday’s Bacon, Bourbon and Beer Festival at Bowman Field. You know the name Stewart Promotions, which has been promoting flea markets and Christmas shows at the Fairgrounds for decades. John Stewart grew up in the business, but came up with the idea of a special event to benefit Kosair Charities. This is the third one, but the other two were held in January at the Mellwood Arts Center. Clear skies are forecast for Saturday. Get a $10 discount by getting your tickets at B3Fest.com and using the promo code “kosairkids.”

I did tell you that Jeff Brohm’s Purdue squad would give the Louisville Cardinals all they could handle in the football opener last week. Now the Cards have their hands full again, taking on North Carolina on the road in the ACC opener. Speaking of opening, the new Waylon’s Feed and Firewater is now open in St. Matthews. And we got word this week that Jeffersontown’s best-kept secret — the identity of the restaurant operator going in at Taylorsville and Watterson — is the city’s third Fesast BBQ. It will open next year.

Don’t forget that on Tuesday, the Breakfast of Champions welcomes Passport Health Plan CEO Mark Carter. It starts at 7:30 a.m. at the University Club– please join us by bringing $20 for a hot buffet breakfast and some great networking.

Thanks for listening to the city’s most interesting podcast, and please contact me at rick@louisvilleky.com if you have ideas for the show.