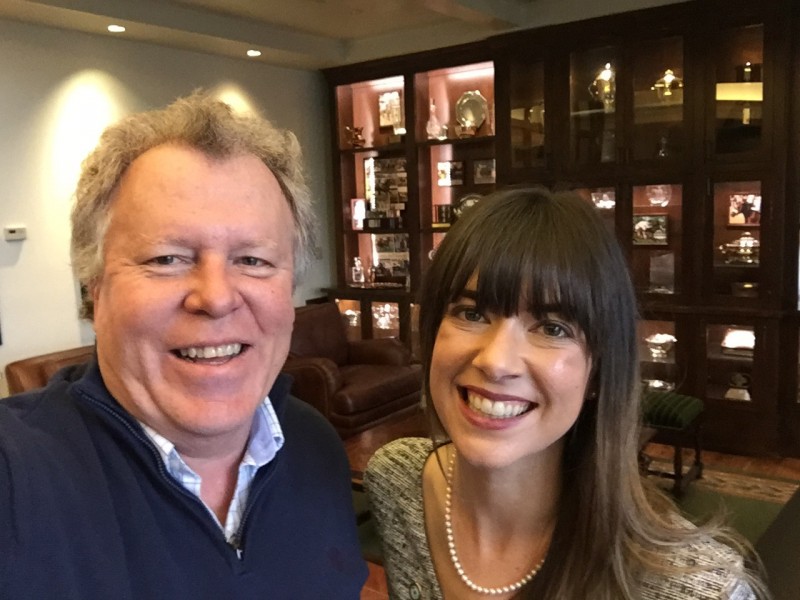 Thanks for downloading the ‘Ville’s longest running independent podcast, pulling up to 248 consecutive weekly episodes. This one features two more interesting people – a Metro Council member running for County Attorney, plus the woman in charge of marketing tours of horse farms in the Bluegrass.

Brent Ackerson was elected to the District 26 Council seat in 2008 and has been one of its most active members, even while running his own law firm and, as he says, serving as a driver for his kids. Now he’s got his sights set on the County Attorney’s seat, going up against incumbent Mike O’Connell. He talks about the race and the reason he’s running.

Anne Hardy first set foot on a racetrack during a trip to Dubai, but the Indiana native has since learned plenty about horses and racing. She heads up marketing for Horse Country, an organization of a few dozen farms that are realizing that tours of their operations can be a big business, rivaling bourbon tours for interest and intrigue. She’s our Bourbon City Guest of the Week.

In the city, the local university founds its president – an Indian in Kansas. Neeli Bendapudi  brings a fresh perspective and no scandals into the job, joining new A.D. Vince Tyra and basketball coach Chris Mack on campus. In Frankfort, politicians pushed forward one idea that makes sense — allowing distilleries to sell product through the mail. But the angry old white men couldn’t resist incorporating a senseless law about sex education, one that requires schools to teach abstinence and monogamy.

This week marked the debut of the renewed EatDrinkTalk podcast on the Louisville.am network, which includes more interesting local restaurant and bar news. Thanks to our sponsors– Passport Health Plan, Heuser Health and the Louisville Convention and Visitors Bureau.