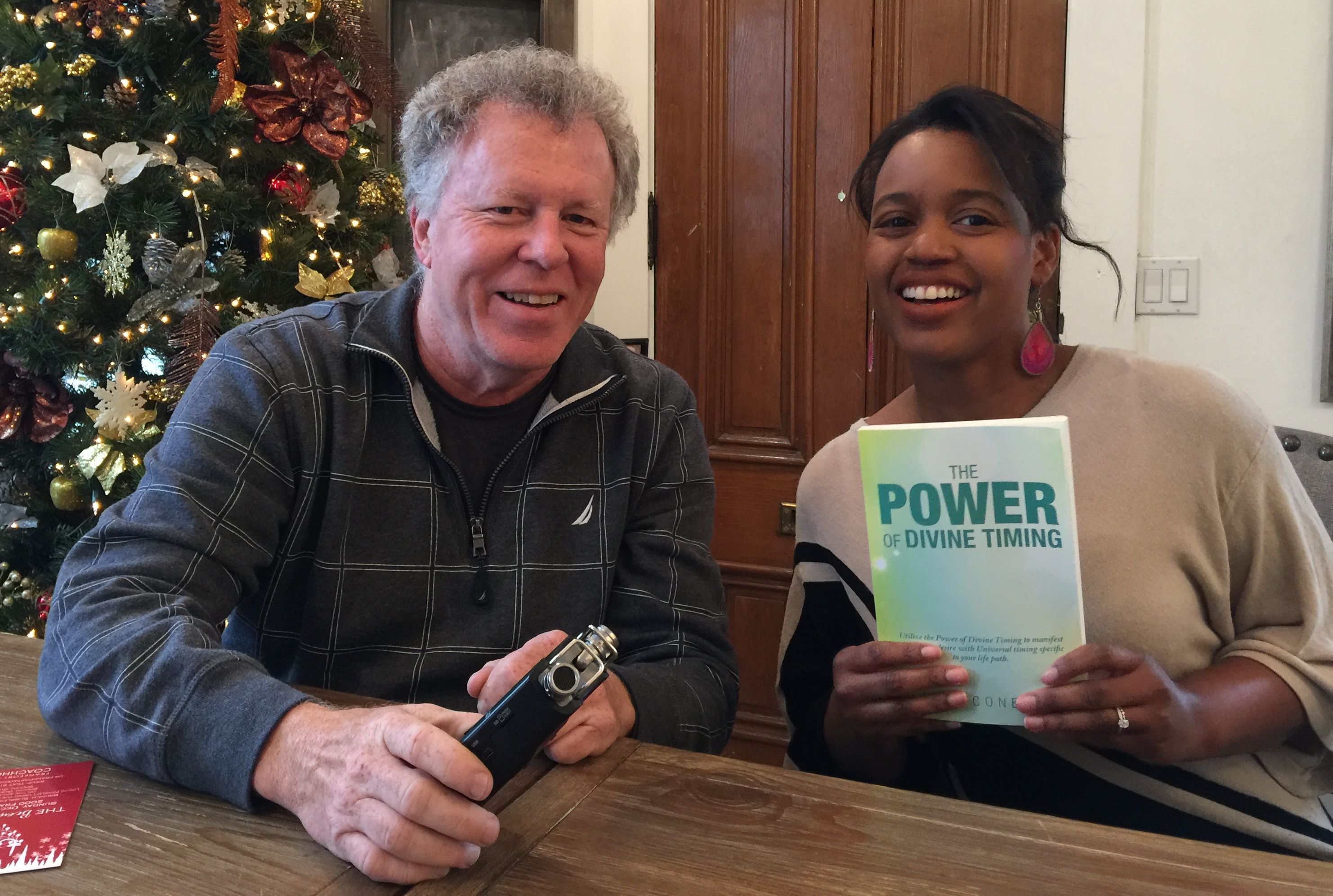 It was amazing to hear how George H.W. Bush touched the lives of so many, including Louisville’s Dianne Timmering, who shared her memories of working with the Bush team in the 1992 campaign. Bush’s death certainly was a reminder, for me, of a time when the President acted with decency and dignity, and you could disagree with him without being targeted on Twitter.

When I walked into the Frankfort Avenue Coach House for an interview with Joy Yacone, she immediately pegged me a Virgo. I don’t know how she figured that out, but she’s written a new book about what you can learn from astrology and how to make the best of it in your life. She gives me some advice and tells me what will be important in my life in 2019.

The U of L football coaching search is over, finally, and Appalachian State’s Scott Satterfield is your new Cardinal coach. He’s got a monumental task ahead of him, but seems like the right kind of guy to do it. Last week, we lost Wayne Estopinal in a plane crash. The man who brought professional soccer to the city was a guest here in June 2014, just before the city’s pro team got going.

Thanks to all the folks who make the Rusty Satellite Show happen, including my sponsors from Passport Health Plan, Heuser Health and the Eye Care Institute.