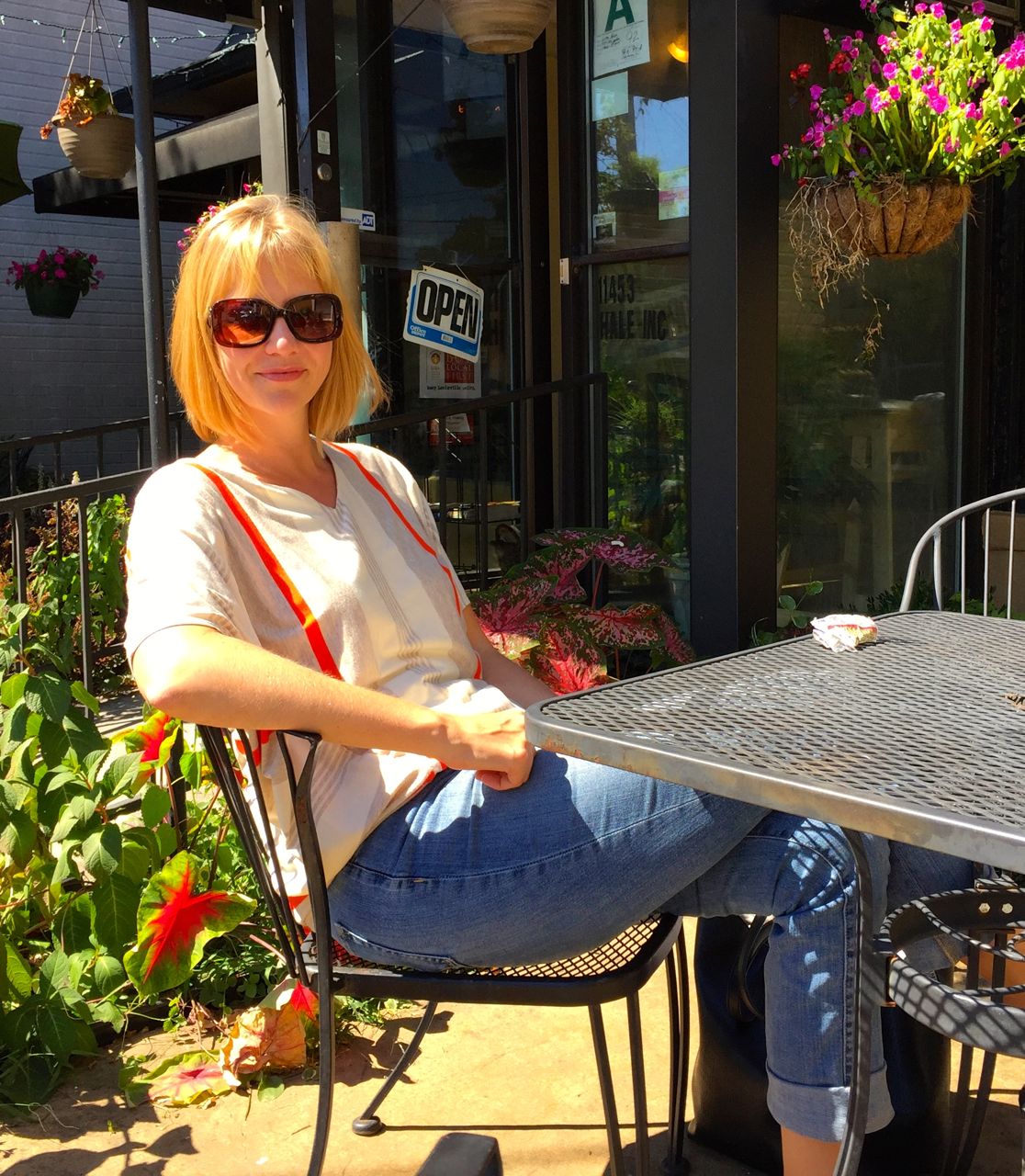 It’s hard to understand what gets into people who decide to hike the Appalachian Trail, start to finish, Georgia to Maine. But Caleb Payne had wanted to do it since he was a kid. Then he found out he had cancer, and made it a mission to get on the Trail and finish, and has raised nearly $13,000 for the Colon Cancer Prevention Project along the way. His story is a great one, and you’ll want to hear it.

For Kiley Parker, making the short feature film “The Baby Shower” was a labor of love, an opportunity to highlight the heightened sense drama women seem to embrace when they’re talking about babies with no husbands around. You can see her film, and several others, at the IF Film festival next week. Kiley also produced the documentary “Raising Ms. President” which has own acclaim across the country.

Who’s in the news? For one, Jennifer Lawrence. The actress is getting her own Hometown Heroes banner at the Kentucky Center for the Arts. Then there’s Will Russell, who finds himself in jail down in Hart County…again. This week I saw Dracula at Actors Theatre, and highly recommend it. The Breakfast of Champions at the University Club featured Tom Jurich, who put to rest any thoughts that he might leave for Texas. There was an interesting conversation with Dr. Ali Haider. Join me this weekend at the NuLu Festival. And the Snelling Staffing Job of the Week is for a professional draftsman.