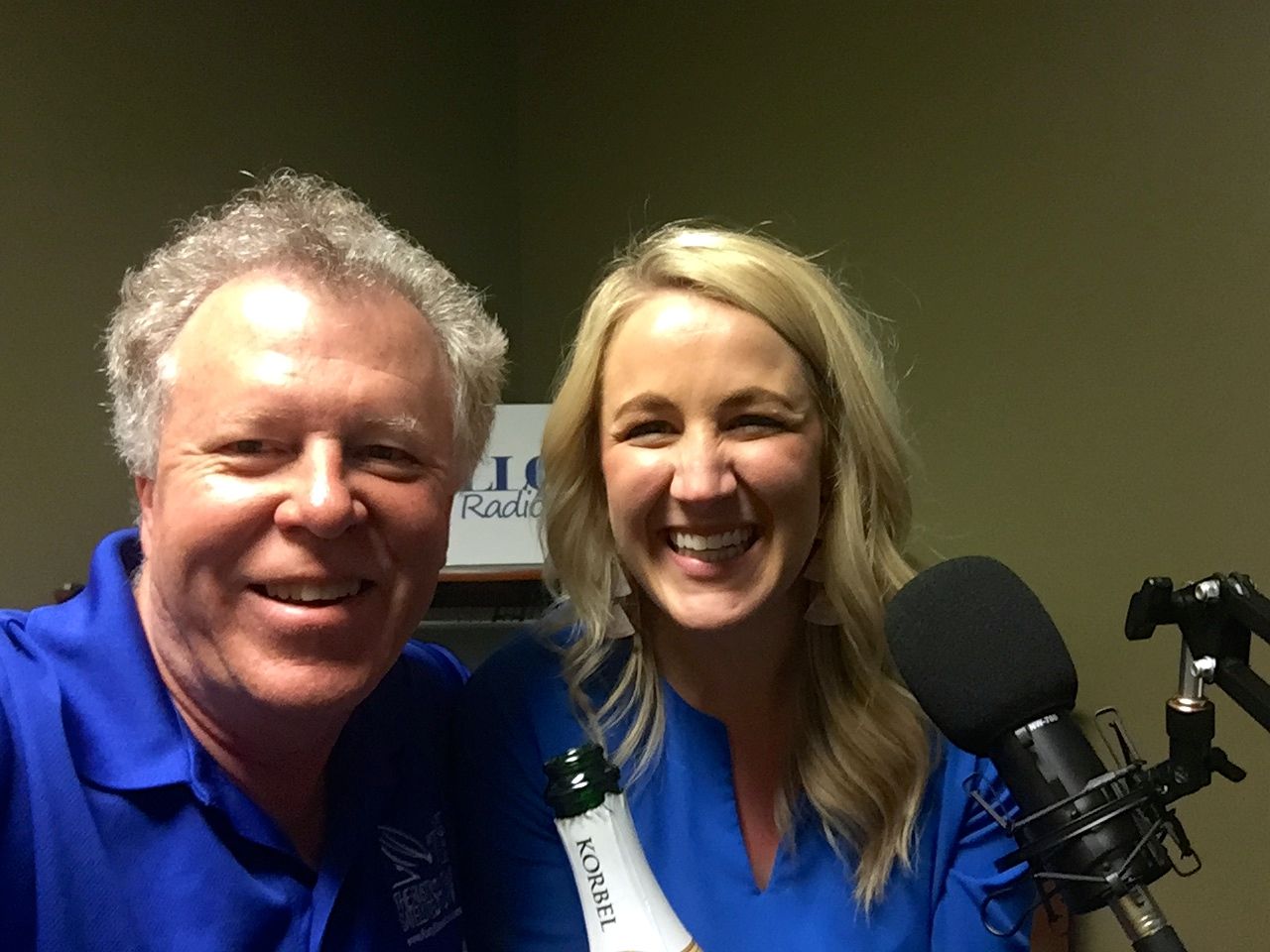 What do millennials want? What do they think of Louisville? How do we keep them here?

The Rusty Satellite Show, the city’s longest-running and most interesting podcast, posed that question to 30-year-old Ann Marie Maldini, the executive director of the Young Professionals Association of Louisville. She visited the Re/Max Properties East studio (it so happens her Mom works in the building) toting a bottle of champagne as it was time for a celebration — it’s been 20 years since YPAL started. The real party is May 29 at Old Forester.

It took a professional physical therapist to diagnose that I had an impinged rotator cuff that was preventing me from swinging a racket. And Dr. Brad Conder patiently guided me through eight sessions of therapy to get me on the court again. Meanwhile, I learned a lot about physical therapy. Conder operates Focus Physical Therapy, and we did our sessions in Distillery Commons. Listen in to hear how he can help you with any painful problem.

I wasn’t happy with the primary election results — mainly in that instead of the progressive candidate with new ideas — Adam Edelen, state Democrats are stuck with more Beshear. But the attorney general will put up a good fight to unseat Matt Bevin, who must be embarrassed at winning a slim majority of Republican voters as a sitting governor. I’m encouraged that progressive women here and elsewhere are standing up to Republican attempts by old white men to outlaw abortion.

Also, there’s news that a favorite restaurant is closing, and two local publications have promoted women to the top spot at their local organization. It’s all in a new and exciting Rusty Satellite Show, brought to you by Passport Health Plan, the Eye Care Institute, Heuser Health and Focus Physical Therapy.