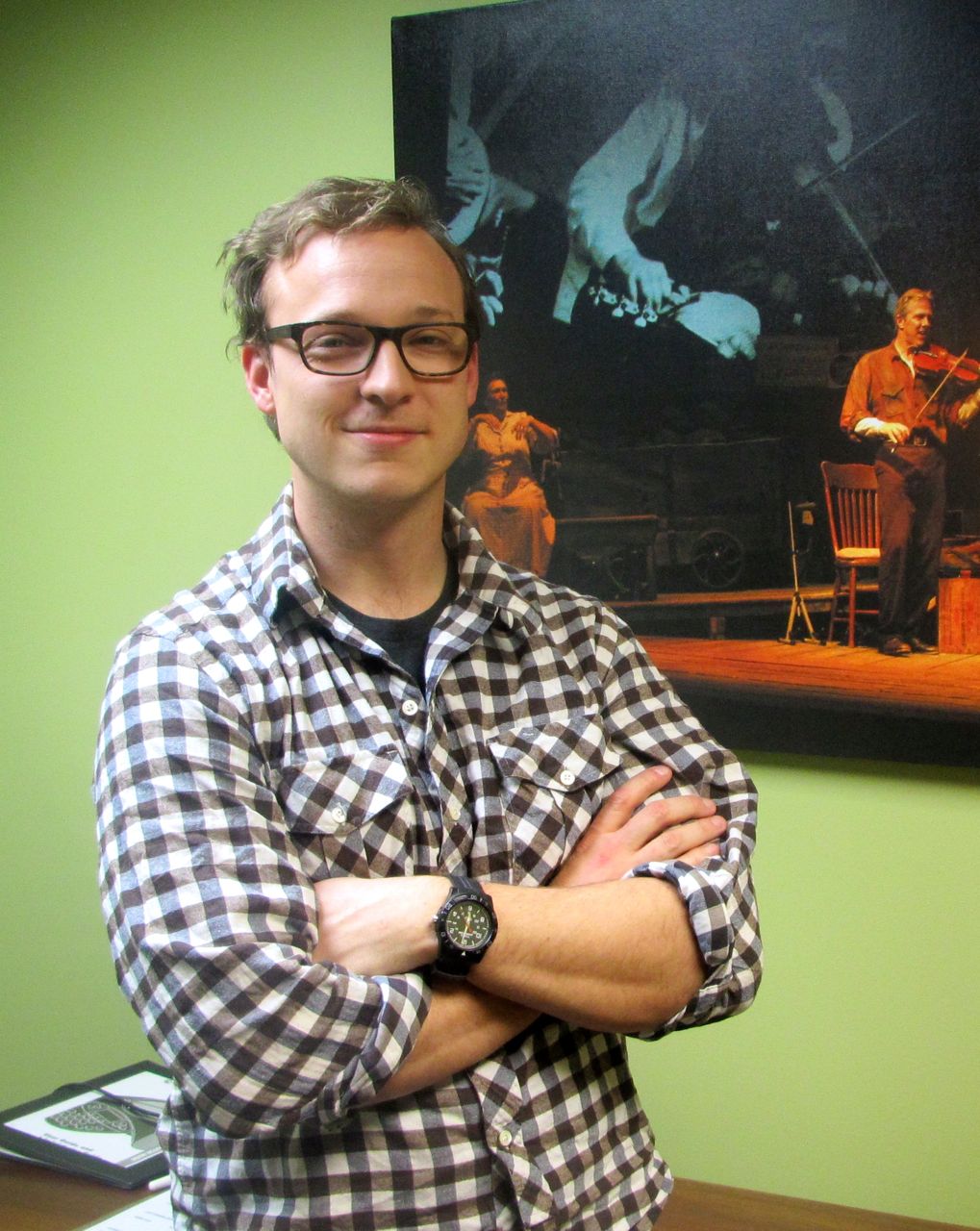 Romance is certainly in the air on this week’s Rusty Satellite Show. Listen as world-famous cellist Ben Sollee talks about making it in the music business, his passion for the environment and why he once rode his bike from Lexington to the Bonnaroo Music Festival. He’s wrapping up a stint at Actors Theatre, performing in the outstanding play, At the Vanishing Point.

Newlyweds Jason Applegate and Angie Fenton are starting a new business — a magazine spotlighting do-gooders in southern Indiana. Pile that much togetherness on top of a marriage that’s only four months old and a home with a litter of dogs there all the time, and you’ve got a recipe for conflict. Find out how Angie and Jason are making it work. Angie also reveals the surprise she’s got in store for Jason for Valentine’s Day.

In other news, your Kentucky legislature is prepared to fail, again, at passing a statewide smoking ban, while both Indiana and Kentucky are wasting time arguing over alcohol laws. In Kentucky, there’s a bill that makes tailgating legal. I’ll catch you up on what Iv’e been doing, including an appearance on another podcast here on the Louisville.am network. I’ve got a great recommendation if you want to impress your Valentine. Take her to dinner at Loui Loui’s. And please, please “Like” the Rusty Satellite Facebook page.