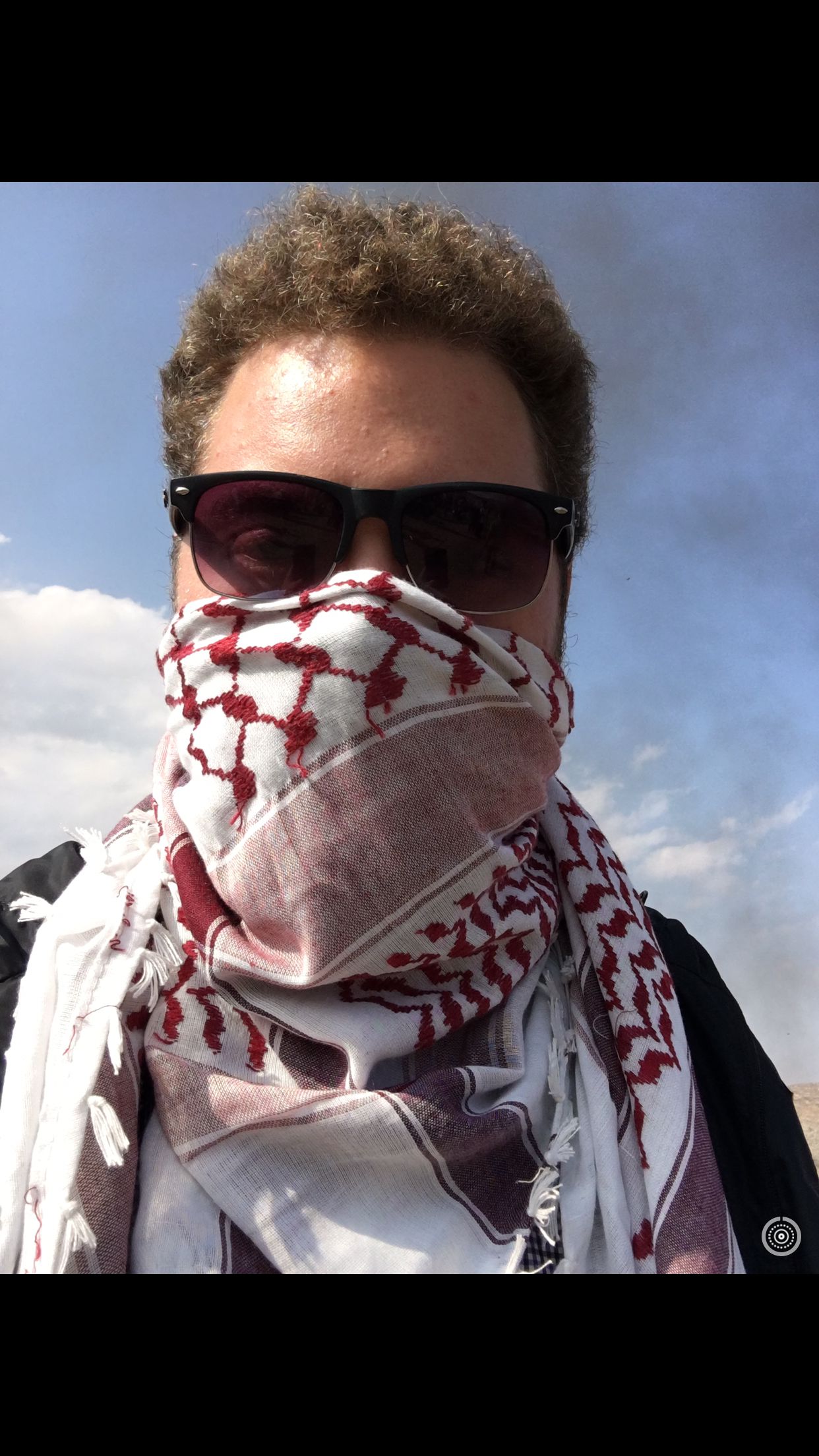 Rusty Satellite got to talk with Charles Booker just before he was sworn in as the youngest African-American ever elected to the Kentucky House. We talk about his priorities and some important issues he’ll be tackling in Frankfort.

I’m happy to share my conversation with Andrew Hebert, my pal Mark’s son, who just returned from an adventure abroad — in which he found himself in the middle of a protest movement and close to rubber bullets and slingshots in the Middle East. He also developed some strong perspectives on the Israeli-Palestinian conflict. Now he’s back home and looking for a job.

A story that got my attention involved Jeremy Kappell, a former WDRB weatherman who left fo a better job in Rochester last year. Kappell’s Rochester station fired him this week after he slipped up on air and what came out of his mouth sounded like a racial slur. It reminded me of a similar incident here in 2011, when WDRB’s Lindsay Allen suffered a slip of the same kind. Fortunately, she wasn’t fired and is still working here in TV. That’s not the case for Scott Reynolds of WAVE, who is out of a job after not coming to a contract agreement with WAVE’s owners.

There’s plenty more in this episode of the city’s most interesting and longest-running podcast, the Rusty Satellite Show, sponsored by Passport Health Plan, Heuser Health and the Eye Care Institute.