A couple of old friends brings exciting news to the city’s longest-running and most interesting podcast, the Rusty Satellite Show.

First, the news about that $35 million Track and Field complex in West Louisville is good. Chip Heuser is on the team working to make the state-of-the-art complex a reality, and says the ground-breaking should take place within 60 days. That means the financing, including $10 million from the city, is going to happen. But for now Chip is focused on the largest-ever Vault in the ‘Ville, a pole vault competition that takes place at Fourth Street Live next weekend. And, he says, that event is really going to amp up next year.

Paul Tuell has added a new product to the Ballotin Chocolate Whiskey line, and Chocolate Cherry Cream is different.  This week he’ll be pouring it, along with the new Sweet Caroline, at the Bourbon and Bowties party on Thursday and the Denim and Diamonds bash on Friday. You’ll hear how the Ballotin line is reaching more states, and we compare notes on Father’s Day, with Paul providing some good restaurant recommendations.

I’m podcasting from the Re/Max Properties East studio, where I’ve been training to be a real estate agent on the Sokoler/Medley team. I’ll tell you about a great community event at Story Louisville’s new place at Main and Campbell, where the Biscuit Belly restaurant is now open.

All that and more interesting stuff on the Rusty Satellite Show, brought to you by Passport Health Plan, the Eye Care Institute and Heuser Health. 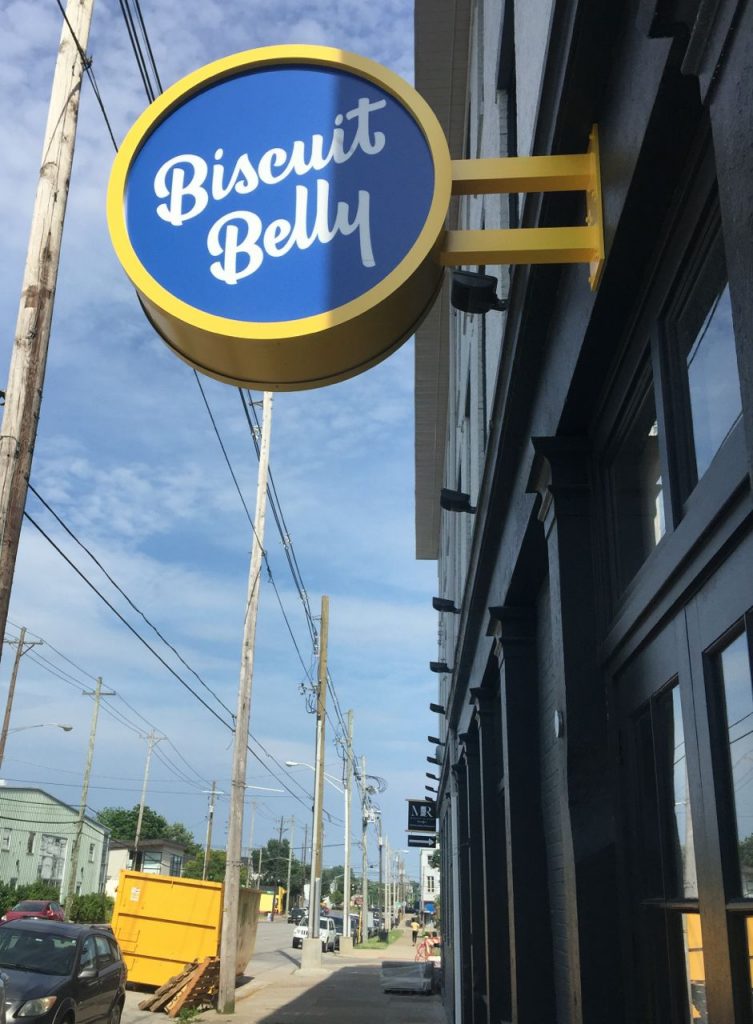