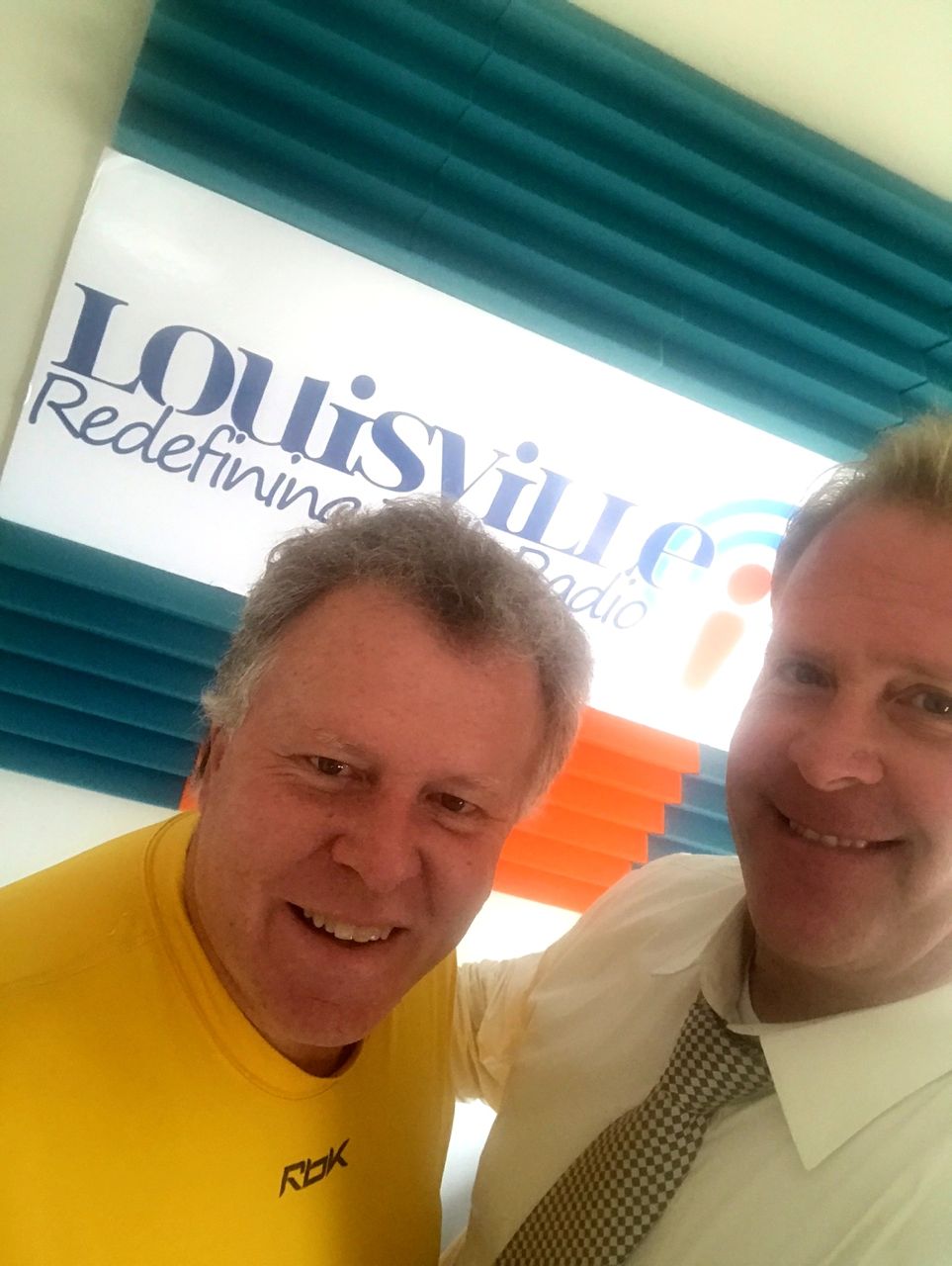 Rusty welcomes two good friends named Chris — but that’s where similarities between the two end. Chris Poynter, a fellow WKU grad with a background in journalism, has ascended to the top communications job in the city. At least, the top job in Mayor Greg Fischer’s office, and was recently presented with a national award for his work during the week of Muhammad Ali’s funeral last year.

Chris Thieneman, a longtime activist and a former candidate for Mayor, has his hands full as a new father. But Chris is always involved in issues that matter to him, and tells me that he is bringing a nationally-known expert on cops to town later this year to raise awareness of the importance of proper policing.

I’m highlighting a couple of big stories that illustrate how much the media’s relationship with politicians has changed. Gov. Matt Bevin, who routinely turns down interview requests from the state’s major media outlets in favor on posting videos on YouTube, is in a real scuffle with WDRB’s Bill Lamb and the C-J over a drone that he spotted near his home. And Councilman Dan Johnson says he’s not resigning, and that some of his problems may date back to a traffic accident that occurred in 1976. Both appeared on Terry Meiners’ radio show at WHAS.

Plus, I tell you about a great lunch at Sweet Peaches in the West End, and another meal at another new place in town, the Red Herring. It’s all here in another great episode of the most interesting podcast in the ‘Ville — the Rusty Satellite Show.