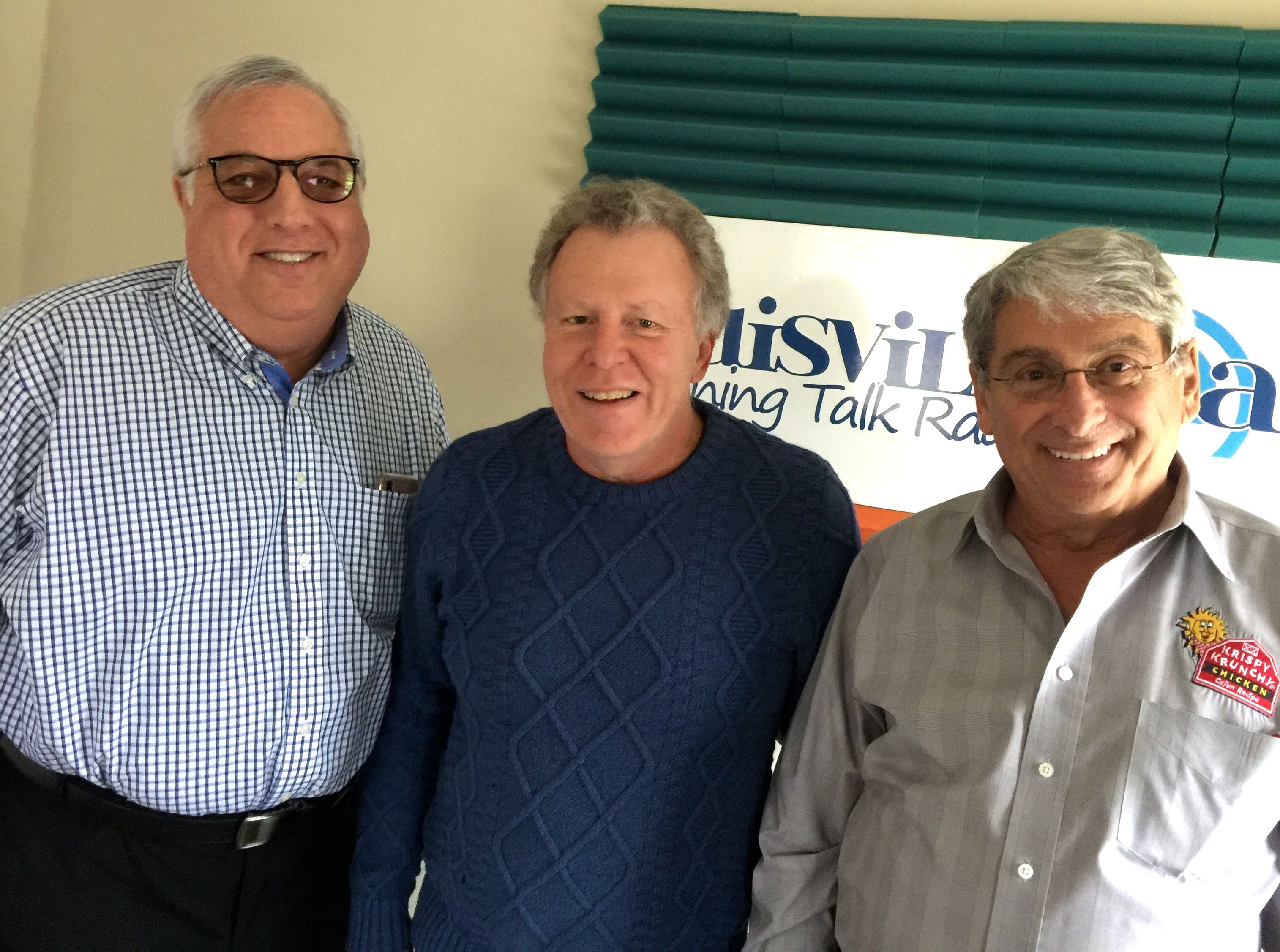 It’s hard to find anyone in the culinary community who won’t offer up a kind word about Dean Corbett, who passed tragically in 2018, leaving behind a wife and three young children. Now his friends are organizing the charity event of all charity events to raise money for his family. Jerry Zegart and Harry Dennery stopped by the Louisville.am studio to tell me all about it.

If you really follow the show, you might remember Stu Pollard’s appearance here two years ago, when he was touting the production of the movie Rust Creek. The film is now released – both online and at the Village 8 theatres, and I can’t recommend it enough. Stu tells me how the movie got made, and the surprising locations he found to shoot it.

Zegart, who is well-known in dining circles, told me about Chef Josh Moore’s appearance on the Food Network show “Chopped.” Jerry went to a big watch party at Volare where he saw Moore win the competition. And I’ve got a thought on Louisville basketball attendance, the locals who support the stupid wall, and the good news going down at 18th and Broadway.

Thanks to Passport Health Plan, Heuser Health and the Eye Care Institute for sponsoring the show.