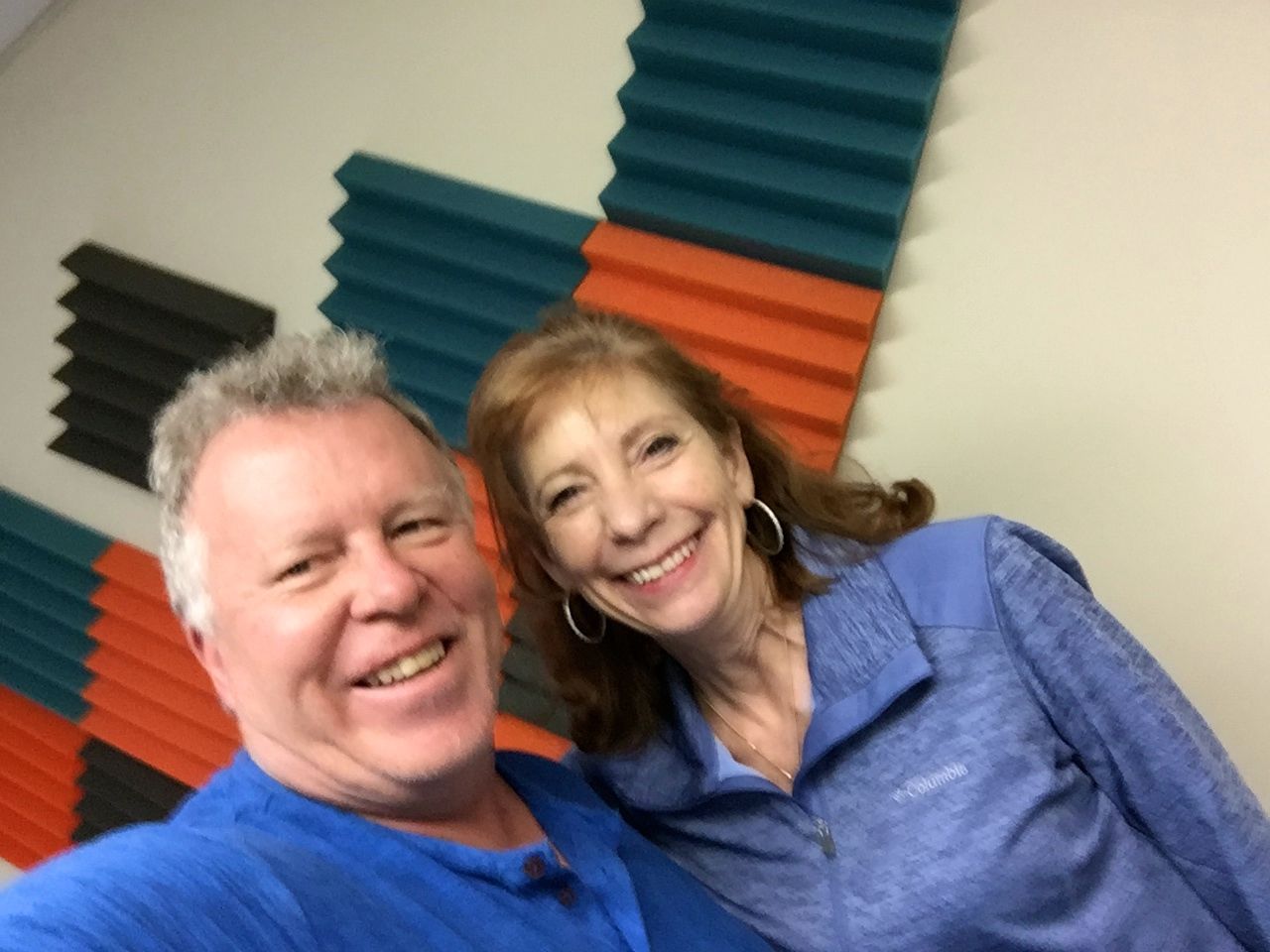 The first Saturday in May is just around the corner, and we’re celebrating here at the Rusty Satellite Show. My first guest is the organizer of the Derby Eve Gala, the party at the Seelbach Hilton every year benefitting the American Lung Association. Joyce has been planning this party for more than two decades and says it’s not just a dance-fest, but raises plenty of money for charity.

The Bourbon City Guest of the Week is Pat Armstrong, CEO of the Kentucky Derby Museum. Armstrong is overseeing a massive renovation of the facility, in addition to his regular job of hosting thousands of guests every year at the Museum. The newest display is a tribute to women and the Derby.

In the news, now that scandal season is done, it looks like lawsuit season is in full swing. The University filed suit against former President James Ramsey, in hopes of getting back some of the money scoundrel pilfered from the school. Also, a fired athletics staffer filed a wrongful termination suit claiming she was fired in part because she tried to report an affair going on between an unnamed coach and an employee.

The downtown distillery business is picking up, as Old Forester announced an opening date for its new tourist attraction on Whiskey Row, while the Rabbit Hole opening is set for Derby Week. Mark your calendar for a big post-Derby event – the Breakfast of Champions on May 8 with Gill Holland. I’m sticking with Audible and Justify for the Derby, but watch for Lone Sailor, according to my EatDrinkTalk co-host Carolyn McLean.

Thanks for listening, and to Heuser Health, Passport Health Plan and the Louisville Convention and Visitors Bureau for sponsoring the show.