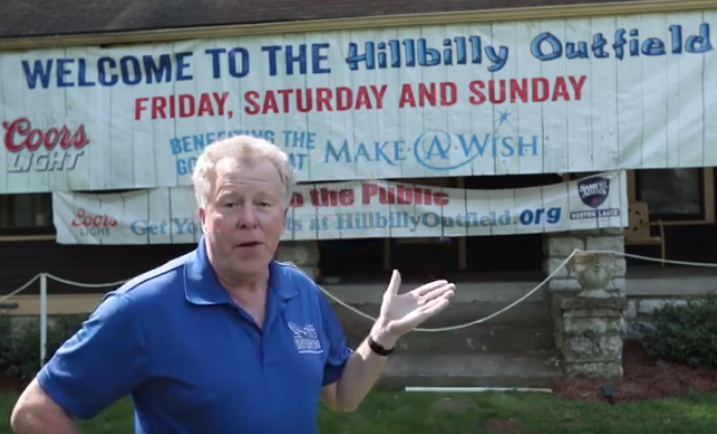 It feels like a holiday around here — and it is. That’s because the Kentucky Derby will take place once again on the first Saturday in May, and there are a million things to do and talk about between now and then.

Like, did you know there’s an official gin of the Derby. You’ll hear from Stuart Stein and Tara Ogden, the entrepreneurs behind Transformation Spirits. They released their first product last July, and have jumped into Derby as a way of promoting their brand.

For people of a certain age and mindset, enjoying the Kentucky Derby Infield is a rite of passage, but not one you can keep doing year after year. So Jim Hafendorfer and his friends started the Hillbilly Outfield as an alternative. Now in its 19th year, it’s become a legendary tradition and you can bring your kids. You’ll hear all about the party, and it benefits the Make A Wish Foundation.

Of course there’s still news — and this week the Mayor presents his budget, which is sure to be fought over with the Metro Council. And there’s an Airbnb proposal that I don’t like. Also, I’m thrilled to see one part of the Derby spectacle is suffering — the cash grab by patrons around the track who try to get your parking money. And can you believe this — I got pulled over this week for running a red light….on my bike.

All this and more on the city’s longest-running independent podcast, featuring the most interesting people in the ‘Ville. Thanks to Passport Health Plan, Eye Care Institute, Heuser Health and Focus Physical Therapy for sponsoring the show.