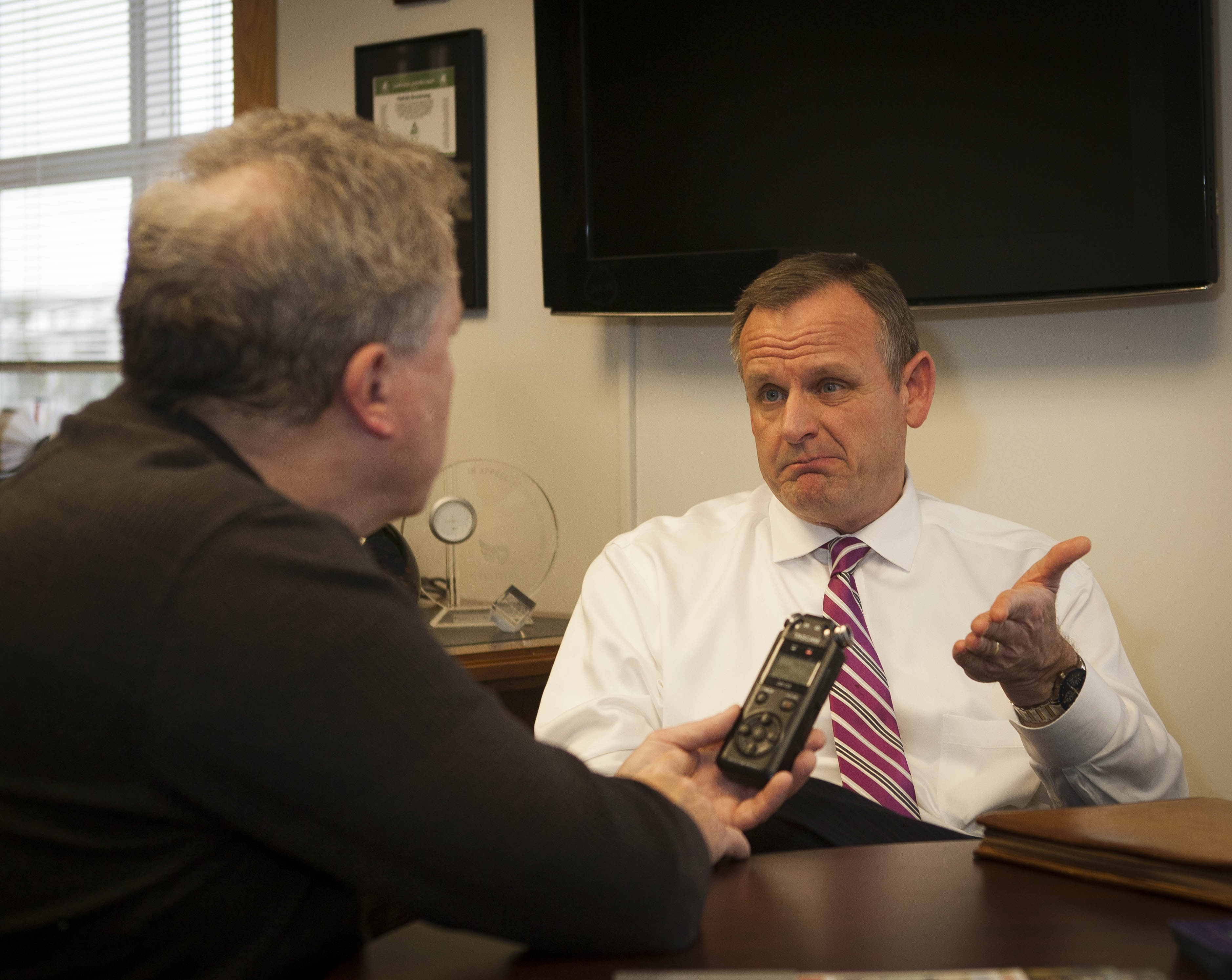 When you hear all that Pat Armstrong went through to land the job as President of the Kentucky Derby Museum, you’ll realize that it’s takes someone special to lead one of the city’s great tourist attractions. I got to see the updated 18-minute film, “The Greatest Race”, before sitting down with Pat to talk about what’s ahead on Central Avenue.

Mary Lou Marzian is a proud liberal who doesn’t pull any punches when talking about her colleagues in the Kentucky House. After Gov. Bevin signed into law further restrictions on women’s right, she jumped into the controversy proposing new restrictions on men to even the score. It was a great publicity stunt with a strong message to the old white guys who run state government, and got her loads of national press. Marzian has some insights on other issues too, most all of them in opposition to the mindsets of Republicans.

We’re looking forward to some big event around here — the Tailspin Ale Fest on Saturday at Bowman Field, Cocktails with Champions March 2 at O’Shea’s, and the inevitable arrival of spring. Thanks for downloading the 137th episode of the Rusty Satellite Show.