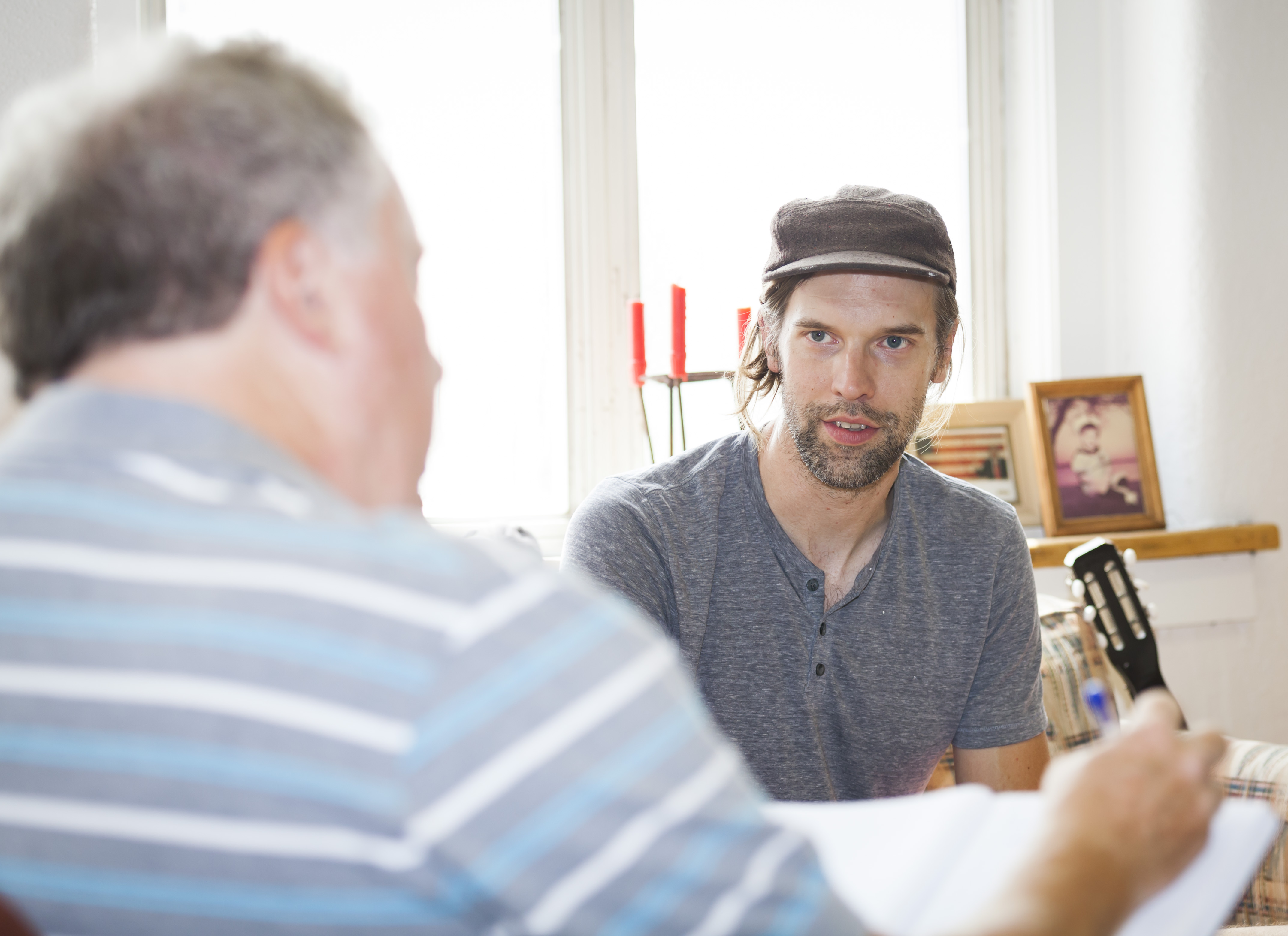 Watch out, you might learn something in this week’s Rusty Satellite Show. First, I sought out the best expert around here to learn what kind of risk I’d be taking if I look directly at the sun during Monday’s Solar Eclipse. Thanks to Dr. Tim Dowling, I know not to do that, and a whole lot more about this amazing event. You’ll also find out why people from all over the globe are coming to Hopkinsville, and about the emergency preparations underway for it.

Danny Seim’s sundial project in Portland is just one of the activities he’s signed up for since omving from Portland, Oregon to the Portland section of our city. Hear about the amazing work being done at the Dolfinger Building near 25th Street, and how he’s helping Gill Holland revitalize Portland.

Of course, the news is depressing, especially when the country has as its major talking poitn a President who refuses to denounce his base of neo-Nazis and white supremacists. Our Governor, the Trump mini-me, showed he lacked sensitivity to the race issue by declaring that Confederate statues, like the Castleman statue in the Highlands, should stay right where they are. And in non-racism news, Councilman Dan Johnson, a pain in the neck to most of his fellow Council members, took a leave of absence, saying he had a pain in the neck.

Still, there are good time to be had by all, especially for those of you who want to join me in Madison for the Delbert McClinton show at Ribberfest. Plus, Saturday night is the Bourbon Mixer, a major drinking and sampling event you heard about here on the Rusty Satellite Show.