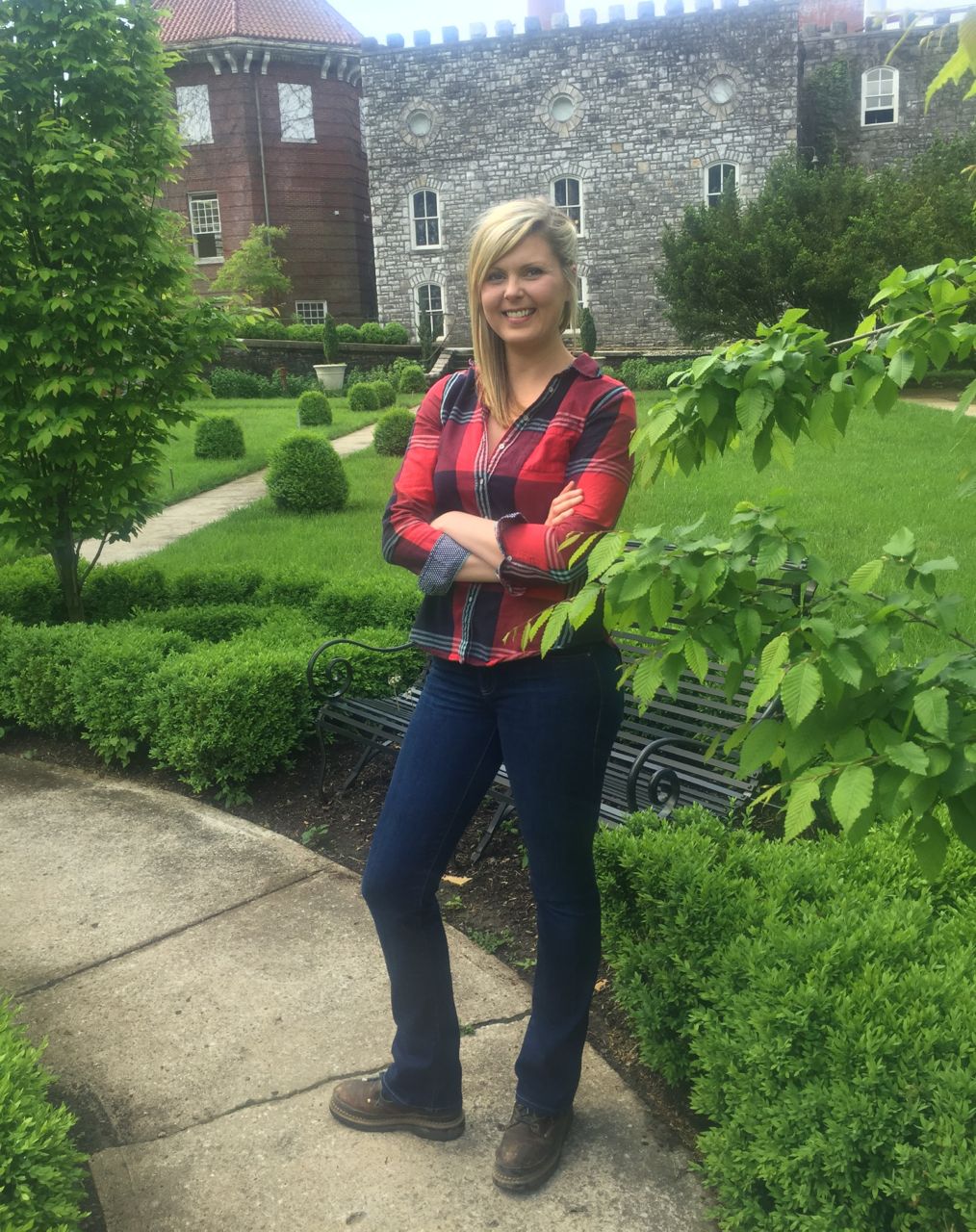 It’s a special drinking episode of the Rusty Satellite Show, as guest interviewer Steve Coomes stops by to deliver a great interview with Meta’s Jeremy Johnson. It’s not often that the city hosts guest celebrity bartenders, especially ones from England, but that’s what’s going on at Meta. Jeremy, who was on the show in January, may be the king of cocktails around here.

I’ve also got an interview with the fabulous Marianne Barnes, the master distiller at Castle and Key, the Woodford County distillery undergoing a massive renovation. Barnes, at 29, is overseeing all aspects of Castle and Key’s renovation. When finished, it will include a full-fledged distillery and a new tourist attraction that will be a primo addition to Kentucky’s Bourbon Trail.

And it’s Memorial Day weekend, so there’s plenty to do, from Abbey Road on the River to the Kentucky Reggae Festival to a great deal on golf. So get out and enjoy all that the city has to offer. 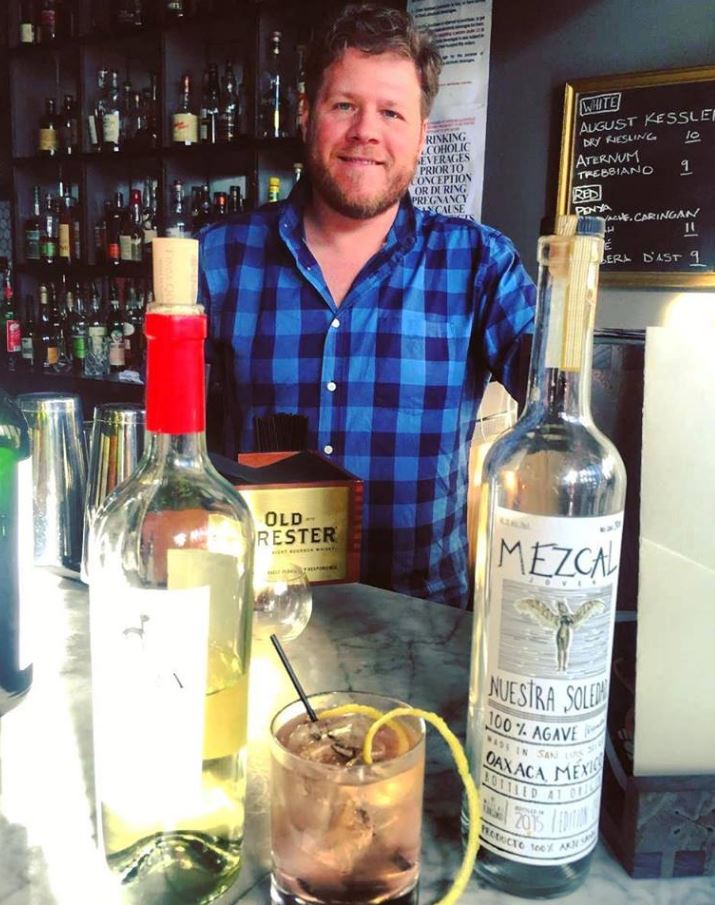 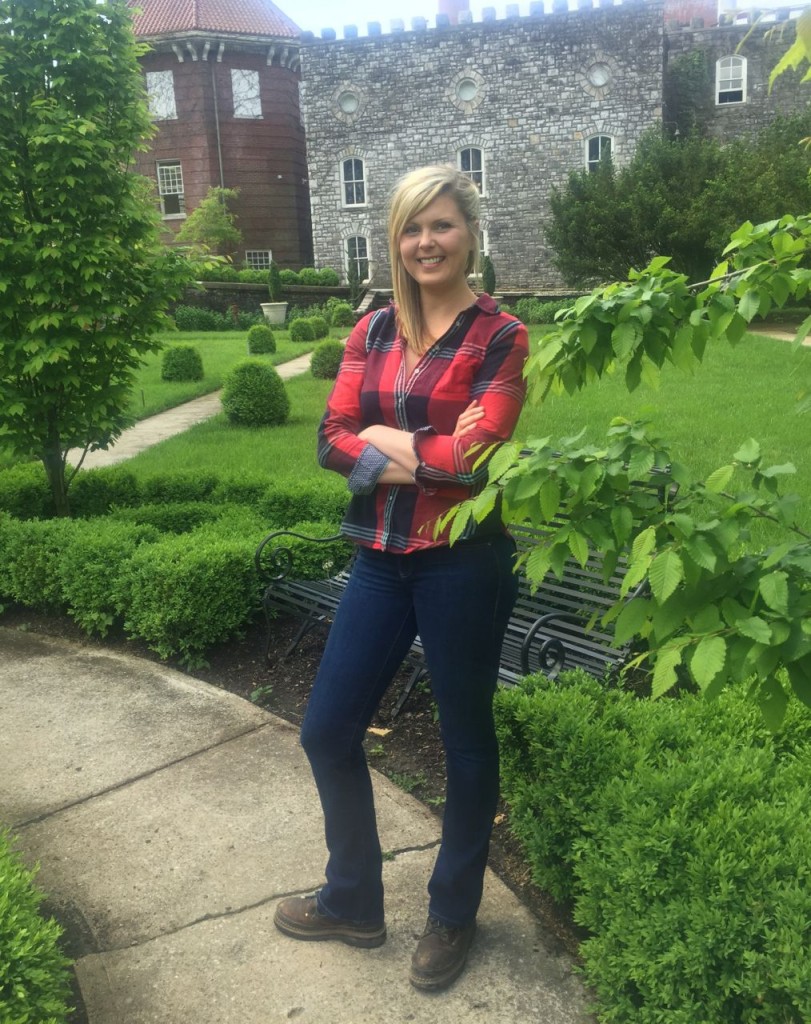