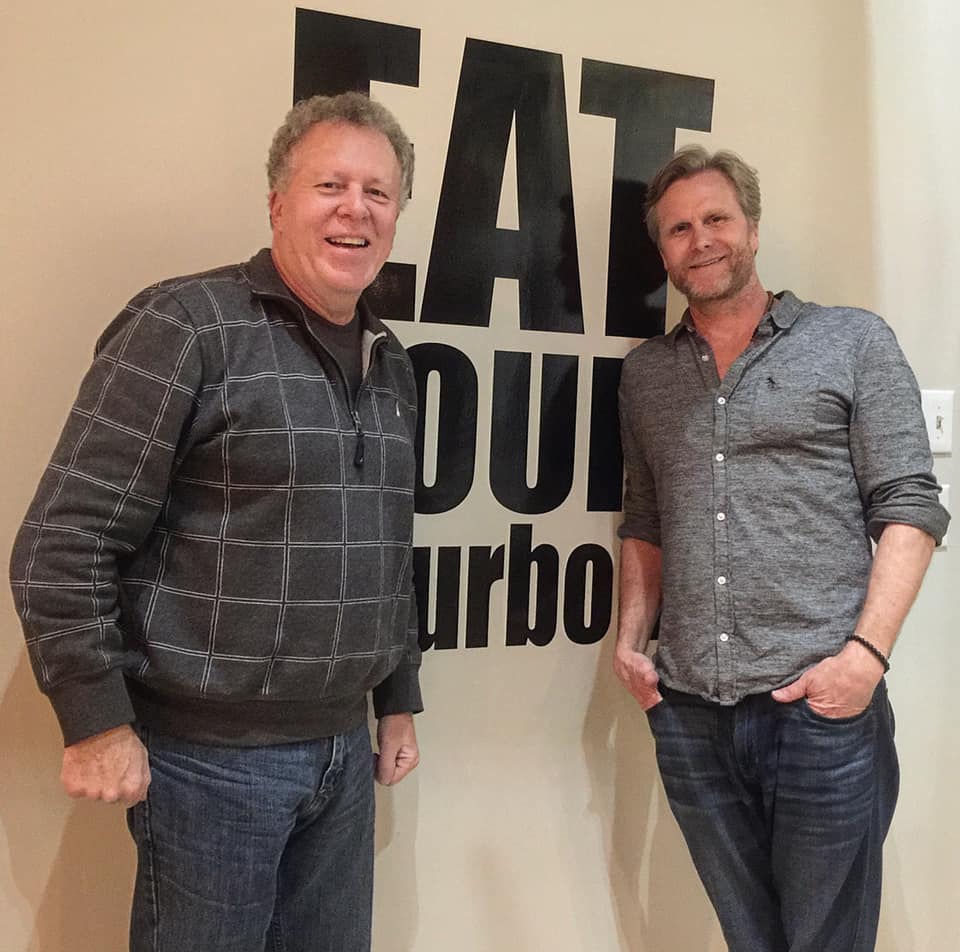 Two of Rusty’s favorites make return guest appearances in this one. First up is Matt Jamie, who’s turned the phrase “Eat Your Bourbon” into a mantra that fuels his business in Butchertown. Since her first guest spot four years ago, Jamie has continued to grow his business and add to the Bourbon Barrel Foods product line.

John Boel was here for show #9, back in 2013, and has plenty of big news to share. First, he’s moved to the afternoon anchor desk at WAVE, leaving behind his Sunrise crew and 3 a.m. meetings. And he’s got a fascinating report up on TV about the city’s homeless. In early March, he’ll be the featured speaker for The Healing Place’s annual fund-raising event.

The big story this week is this — after last September’s disaster weather canceled parts of two music festivals, Danny Wimmer Presents is trying it again — at a new location. And it’s adding what promises to be a more popular festival featuring country music – Hometown Rising. Music festivals on three consecutive weekends in September is a great thing for the city.

The concept of summer fun may help us get over U of L’s devastating loss to Duke this week.That is likely to be the feature story at Louisville.am’s go-to outlet for U of L sports, The Crunch Zone.

If you have a podcast idea you’d like to bring to life, contact us at the network at 502-439-6391. Thanks, as always, to our Rusty Satellite Show sponsors — Passport Health Plan, the Eye Care Institute and Heuser Health.