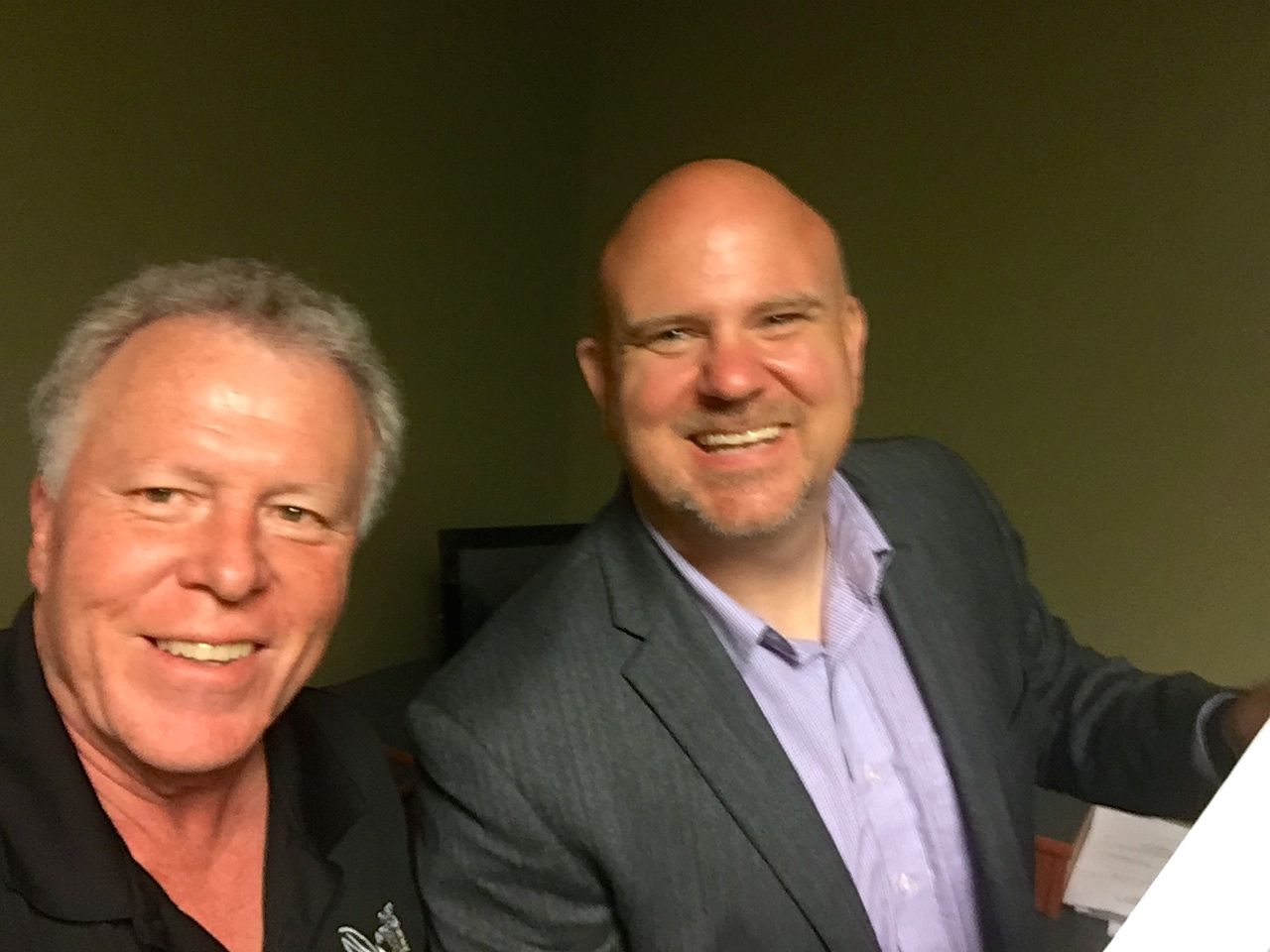 For 22 years, Adam Robinson has inhabited the world of entrepreneurism. As the chief idea guy at his creation, Villepreneurs, Robinson puts together plans that put people with good ideas and business plans in the same room with experts who have seen success. And next week he’s looking forward to the opening of a new thing — StoryLouisville’s opening of shared work space at Main and Campbell, where he’s heading up the “Labs” space.

All of which made him an ideal guest for the Rusty Satellite Show, the city’s most interesting and longest-running independent podcast.

Chris Martini also joins me in the Re/Max Properties East studio to talk about the Boys and Girls Club’s big annual fundraiser, themed around the 1960s, and called Club Stock. Since I’m going to the party, I told him I wanted to hear Otis Redding’s Sittin’ on the Dock of the Bay. Chris, who played baseball at Bellarmine, told me about some of the talent that will be on hand from the Boys and Girls Clubs. Plus, the items in the Live and Silent Auctions are top-notch.

In other news, I passed the Real Estate Licensing Exam, one of the final steps toward becoming an official agent able to sell you a house. And on Memorial Day it was another glorious day for bicycling through the streets of downtown with the Mayor’s Hike, Bike and Paddle. The latest news that Passport is being sold to a Virginia company may be the best bet to save the stalled headquarters project at 18th and Broadway. Plus, I delve into some analysis of the recent elections, and there’s more, always more, on the Rusty Satellite Show, home of the most interesting people in the ‘Ville.