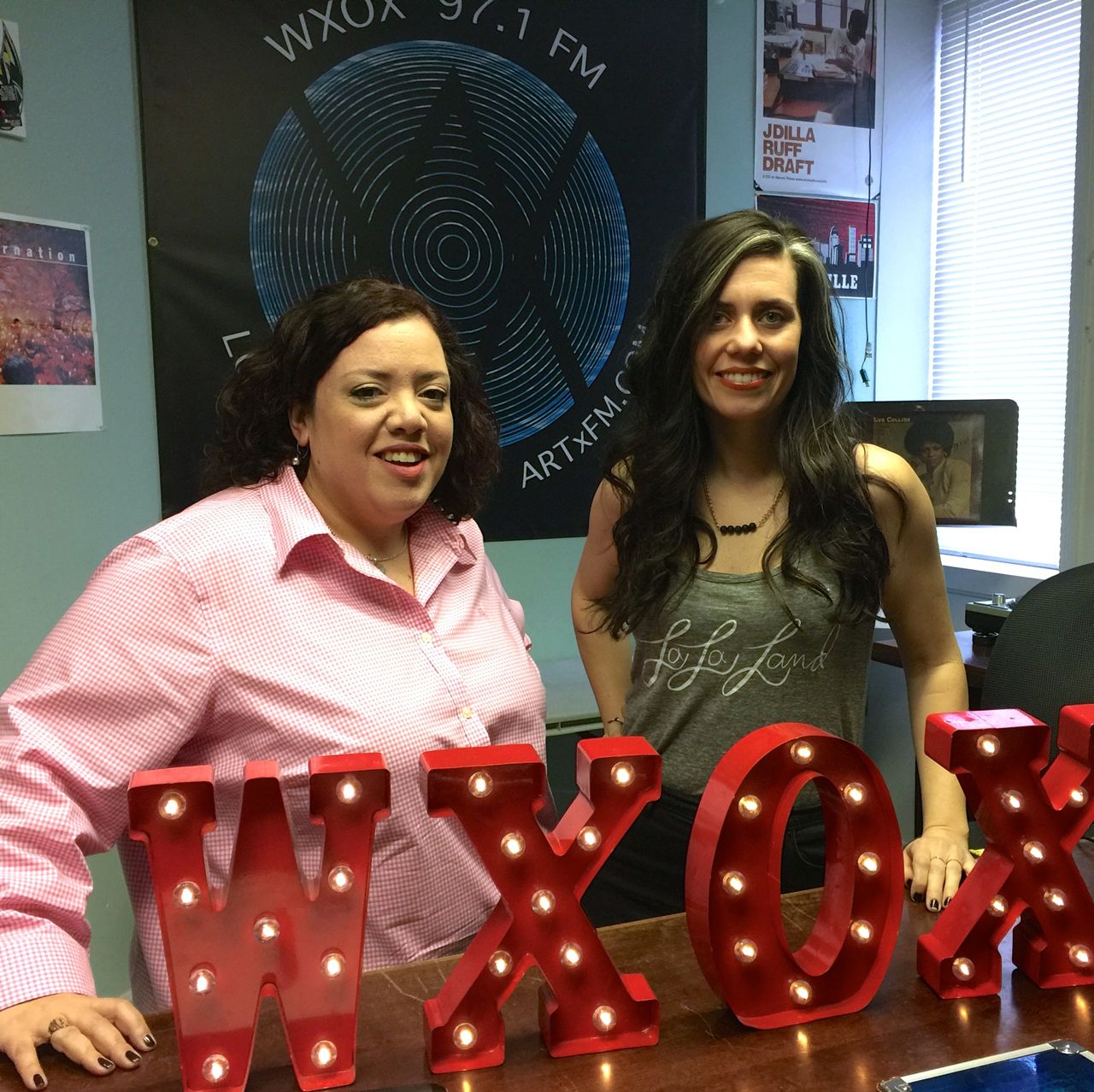 It’s an art-inspired show this week, as Rusty visits the new Speed Museum and checks out the fancy new studios at ARTxFM.

French-born Ghislain D’Humieres is spearheading the $60 million renovation of the Speed Art Museum, and you’ll find his views on changing the image and appeal of the Speed to be very interesting. The long-awaited opening on the U of L campus begins with 30 consecutive hours of activity, including a gaming event in the wee hours.

Marianne Zickuhr was on Episode 6 of the show back in August of 2013, and she’s back with an exciting activity — she’s promoting WXOX, 97.1 on your FM dial, featuring a variety of what she and Lauren Argo call ‘weird, artistic’ shows. Argo oversees La La Land every Wednesday, and is an accomplished local actress. Marianne is on in the morning every day. We had some fun in the WXOX studios on West Breckenridge.

In the news there’s plenty of politics — we endured a Trump appearance on Tuesday, plus Matt Bevin continues his campaign to deprive women of their reproductive rights, and James Ramsey suffers another kick in the shins from the Board of Trustees about the job he’s doing as U of L’s president. Better things are ahead – including the Breakfast of Champions next Tuesday and the start of the Humana Festival of New American Plays.