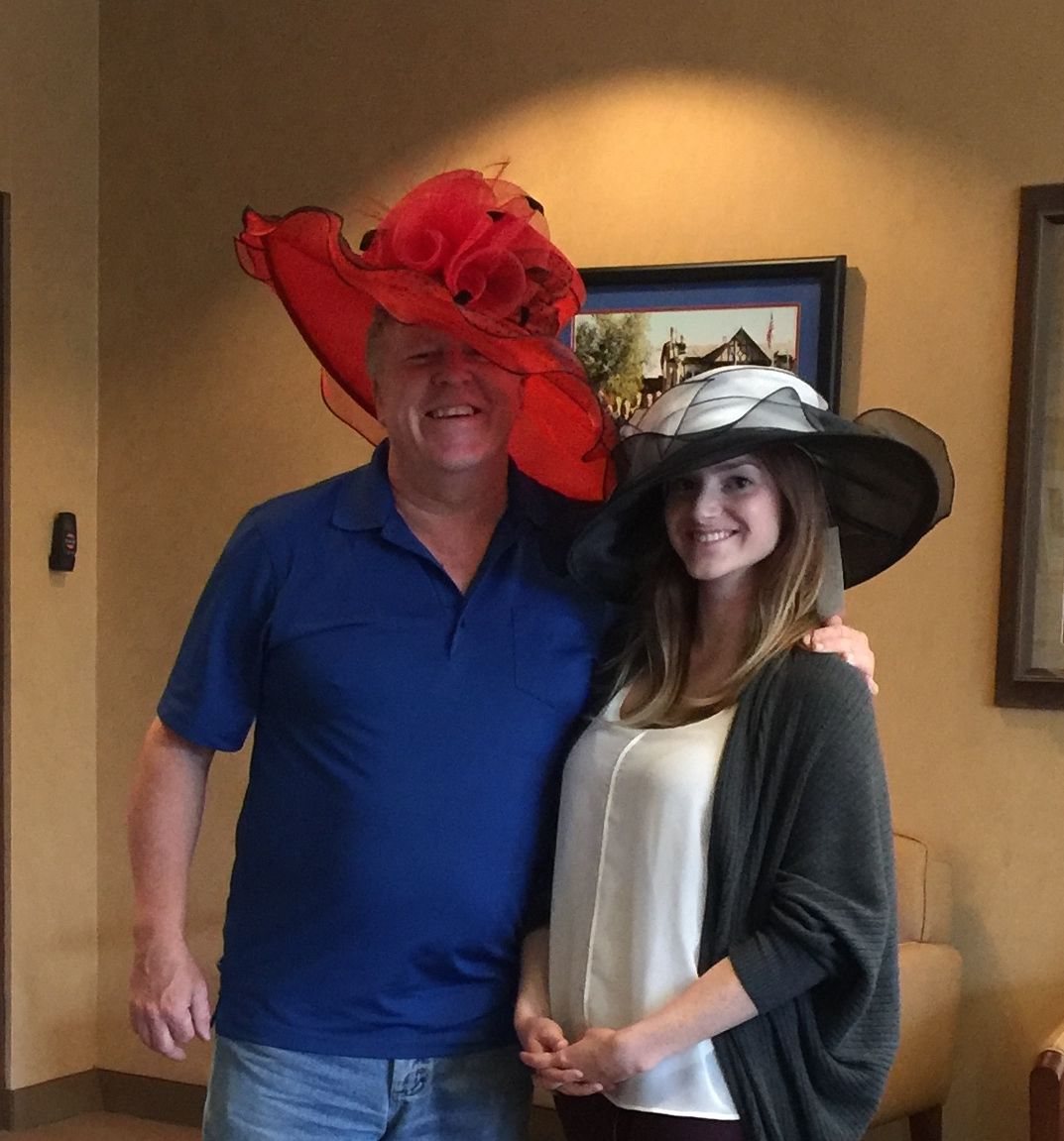 The city’s most interesting podcast features more of the most interesting people in the ‘Ville. This week I went to Kosair Charities’ offices on Eastern Parkway to learn about Hat For Hope, one of the organization’s most successful fund-raisers. And Igot to talk with a millennial – Jessica Hines – who is a member of the Hats for Hope committee and has a very millennial-like day job, handling social media for Yum! Brands. In her first year on this project, she’s learning a lot about Derby hats.

Steve Wiser is perhaps the city’s best-known architect, and he was recognized recently for his lifetime of work. The author of more than a dozen books about Louisville architecture is releasing a new presentation for a group at U of L this week on the city’s “Missing Opportunities”, a collection of ideas about how Louisville’s trajectory might have been different with the addition or subtraction of major projects, like the Museum Plaza.

On Wednesday, the city endured yet another “threat” of severe weather, causing some school systems and churches to alter their schedules. Note, I didn’t say that it was severe weather, but the “threat” of severe weather. At least one Indiana school system started letting kids go home early before a cloud appeared. That basketball official who called the UK-North Carolina game, it turns out, lives in Omaha and has a roofing business and is one of the most respected officials in the country. None of which mattered to a portion of the UK fan base, which made thousands of calls and social media comments in an attempt to damage the poor guy’s business and life. Yes, death threats.

I had the opportunity to visit a new restaurant at the foot of the Big Four Bridge in Indiana, and decided it’s certainly worth the trip to eat at Parlour. And I stopped in and learned something new about Copper and Kings. It’s all in a great episode of the Rusty Satellite Show.