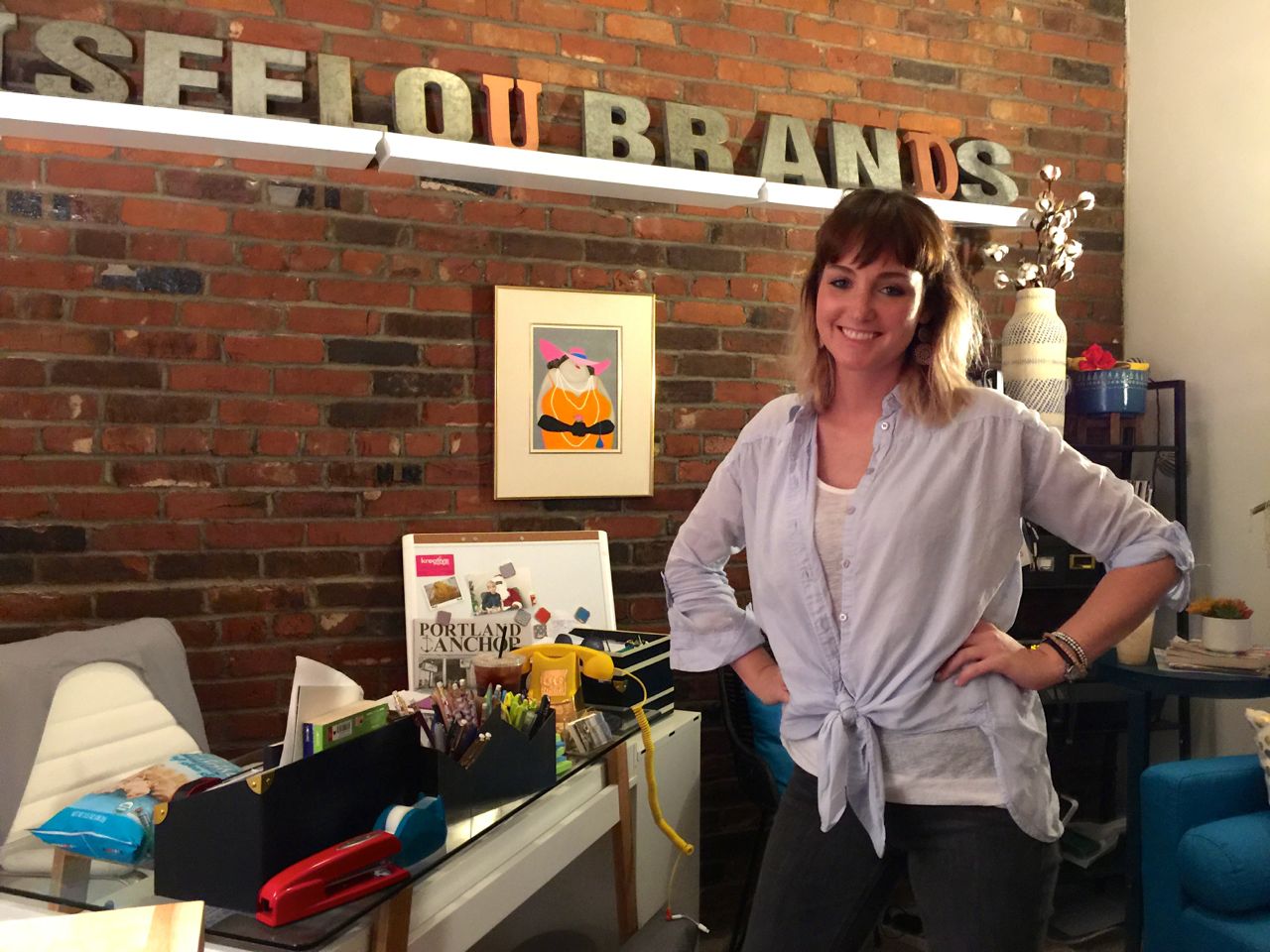 McCormick is a former producer at WHAS-TV, and has an idea to create a professional, independent local newscast that will be available through Facebook. It’s ambitious, but she’s already got a team assembled and an office in Portland’s Faulkner Gallery.

Last week, Russell Lloyd was compelled to release a statement from the local Democratic Party after the latest weirdness from Metro Councilman Dan Johnson, who has now been ordered to report his comings and goings to the Metro Council president, in order to send out warnings to those in the building who fear him. Lloyd also talks with me about other local political issues and the challenging road ahead for the Party.

I hope you’ll join me in Jeffersontown on Saturday, where I’ll be pouring beer at the Summer Beer Fest. The other big event is the Lebowski Fest, and the good news is that Will Russell has gotten treatment and is doing positive things. WAVE-TV’s personalities dominated the Best of Louisville media awards, and you can find plenty of good places to eat in contest’s restaurant categories.

All that and more in another exciting episode of the Rusty Satellite Show.