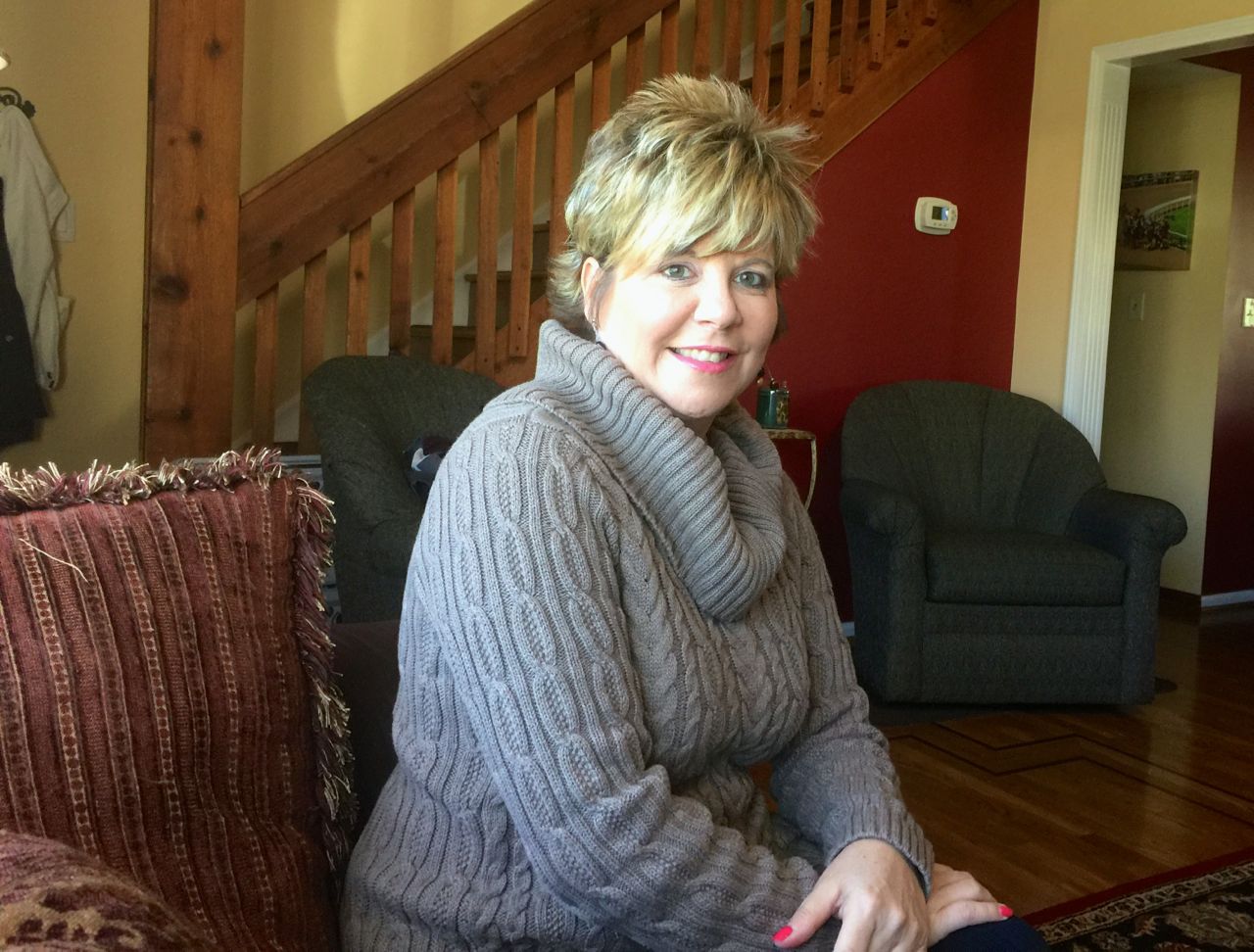 Do you run out of hours before you run out of things you need to get done? If so, you might be interested in the services provided by Cathi Bingaman, an engaging entrepreneur who will do almost any task for you. With the holidays upon us, Cathi can make your life a little less hectic, even if you just need someone to go to the grocery for you. Find her at InSyncWithYou.

Now in its fifth year, the Free Coat Exchange keeps growing and growing, thanks to the energy of Ted Leobenberg. The sharply-dressed man runs an auction business, but spends plenty of time planning for the day after Thanksgiving, when thousands of locals get new coats donated at eight sites around town.

There’s some interesting news about some local personalities — listen in to hear about WAVE’s Janelle MacDonald’s plans, Kristin Walls’ dress, the political plans of Matt Jones and Ben Jackey’s return to WLKY. Plus, after his appearance on last week’s Rusty show, Tom Owen announced this week which way he’s going in regard to running for his Metro Council seat. There’s a big football game in Lexington, but a better game will take place Friday in Bowling Green. Listen in on a great episode of The Rusty Satellite Show.