It’s easy to like St. Patrick’s Day and all that’s associated with it, but for a true Irish experience Louisvillians know that the place to be is the Irish Rover in Clifton, where Michael Reidy presides as the consummate Irish host. His infectious personality and genuine Irish accent have made the Rover a Clifton favorite for two decades. Listen in as Michael describes the Rover in a way only he can do.

She calls herself the “Toll Lady” and Mindy Peterson is an ideal choice as the person who is spreading the word about the upcoming tolling on local bridges. She’s heard it all, even from people like me who vow never to go to Indiana again. Mindy is a former WHAS Radio staffer who went to WKU, but has now moved on over to PR.

In a normal year, we’d all be excited about the NCAA Tournament, but without the Cards I’m having a hard time getting fired up for it. However, U of L women’s coach Jeff Walz is writing excuses for you if you want to go see his team in a first-round game at the Yum! Center Friday. In politics, it’s been a bad stretch for progressives as Republicans flex their muscles in pushing Donald Trump toward the White House, blocking President Obama’s Supreme Court nominee, and attempt to curtail Louisville’s syringe exchange program and pass a bill known as a license to discriminate. Hear about it here on the Rusty Satellite Show. 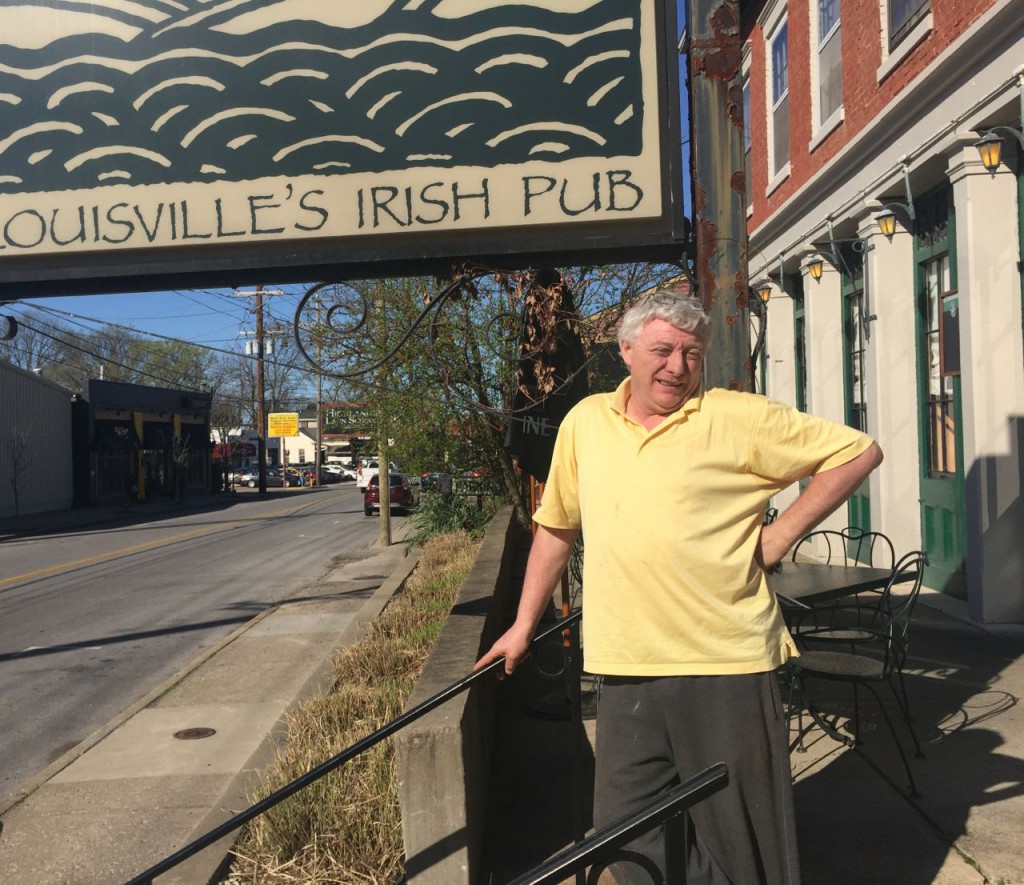 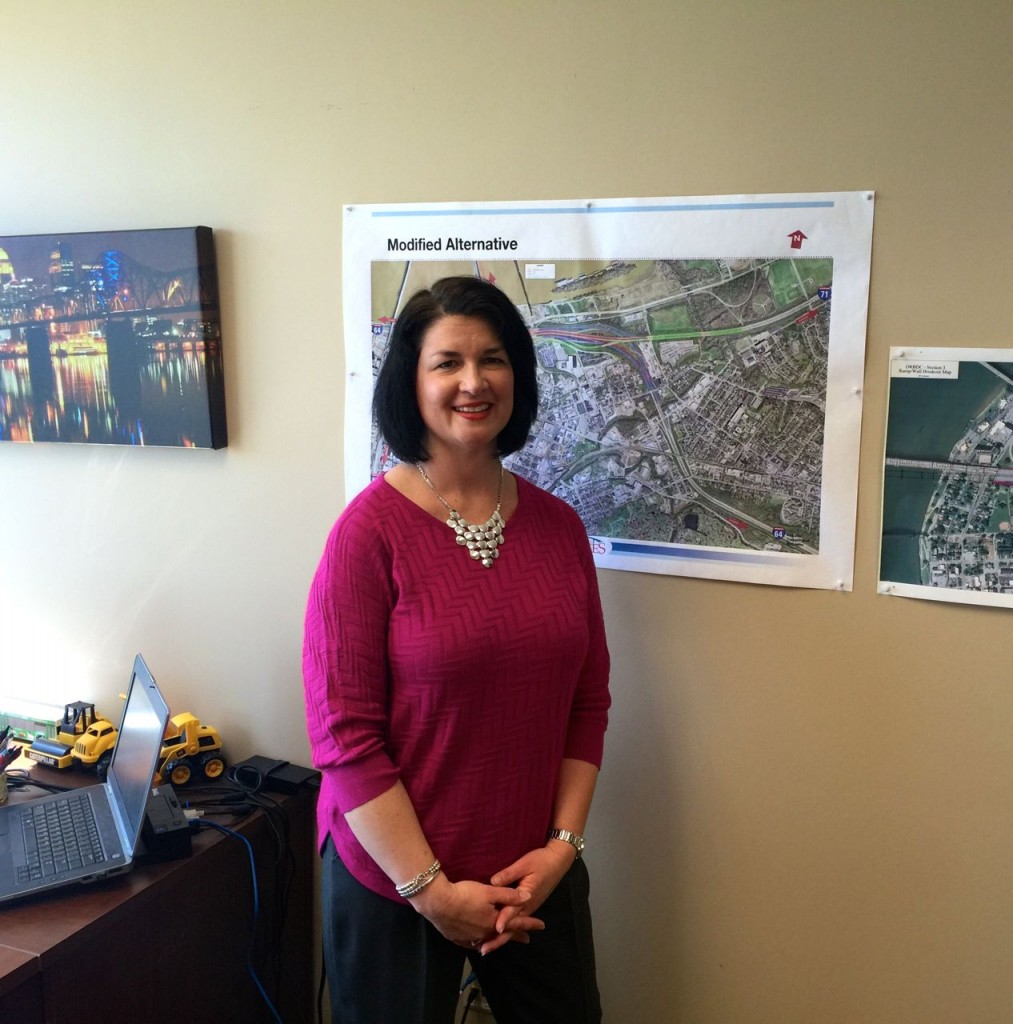