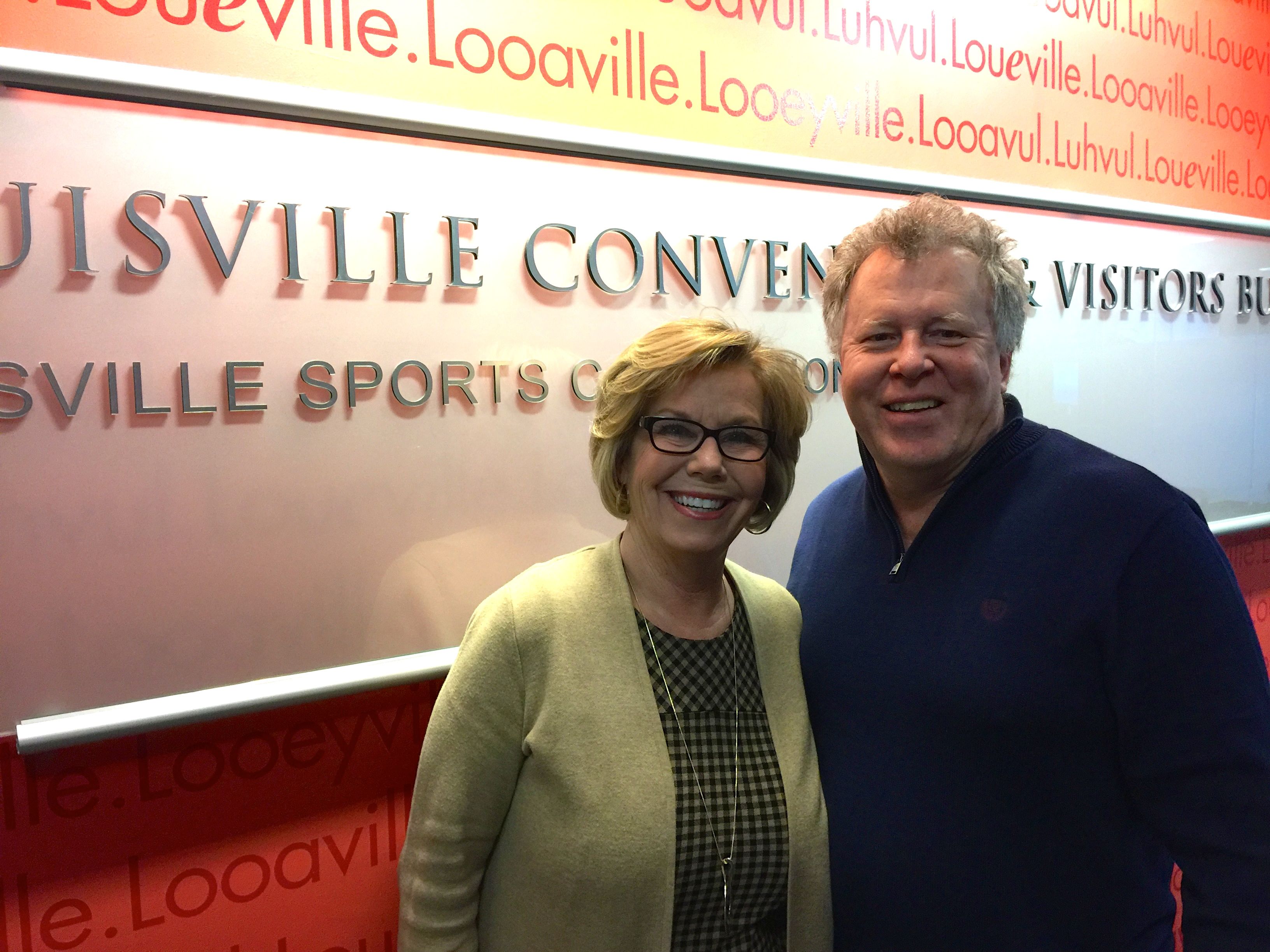 If you ask Karen Williams, 2018 is the year it all comes together in Louisville. The president of the Louisville Convention and Visitors Bureau tells me how the completion of the Convention Center downtown and the Omni, plus several other projects, is putting the city in a new class for attracting visitors.

And she says a big part of the city’s appeal is the short-term rental market, and talks about how the city is very close to completing a deal with Airbnb to collect taxes.

State Sen. Dan Seum has the experience and the courage to face off with the Governor, even though they’re in the same party. And Seum thinks the solution to the state’s fiscal problems could be solved by legalizing cannabis – and casinos, for that matter. Listen in to hear how Seum is taking the battle to Gov. Bevin and the small-thinking legislators during the current session.

You’re not going to believe this, but the city attorney in Jeffersontown, Schuyler Olt, threatened on Facebook that he was going to break Chris Thieneman’s neck. Not kidding. Olt, who also happens to be the lead naysayer in my Airbnb battle with the J-town City Council, is the one who replied to one of my comments on Facebook by claiming that Airbnbs were havens for meth lab operators. I’ve called on the Mayor to fire him.

There’s plenty more in this great episode of the Rusty Satellite Show, brought to you by Platinum Panel and Passport Health Plan.