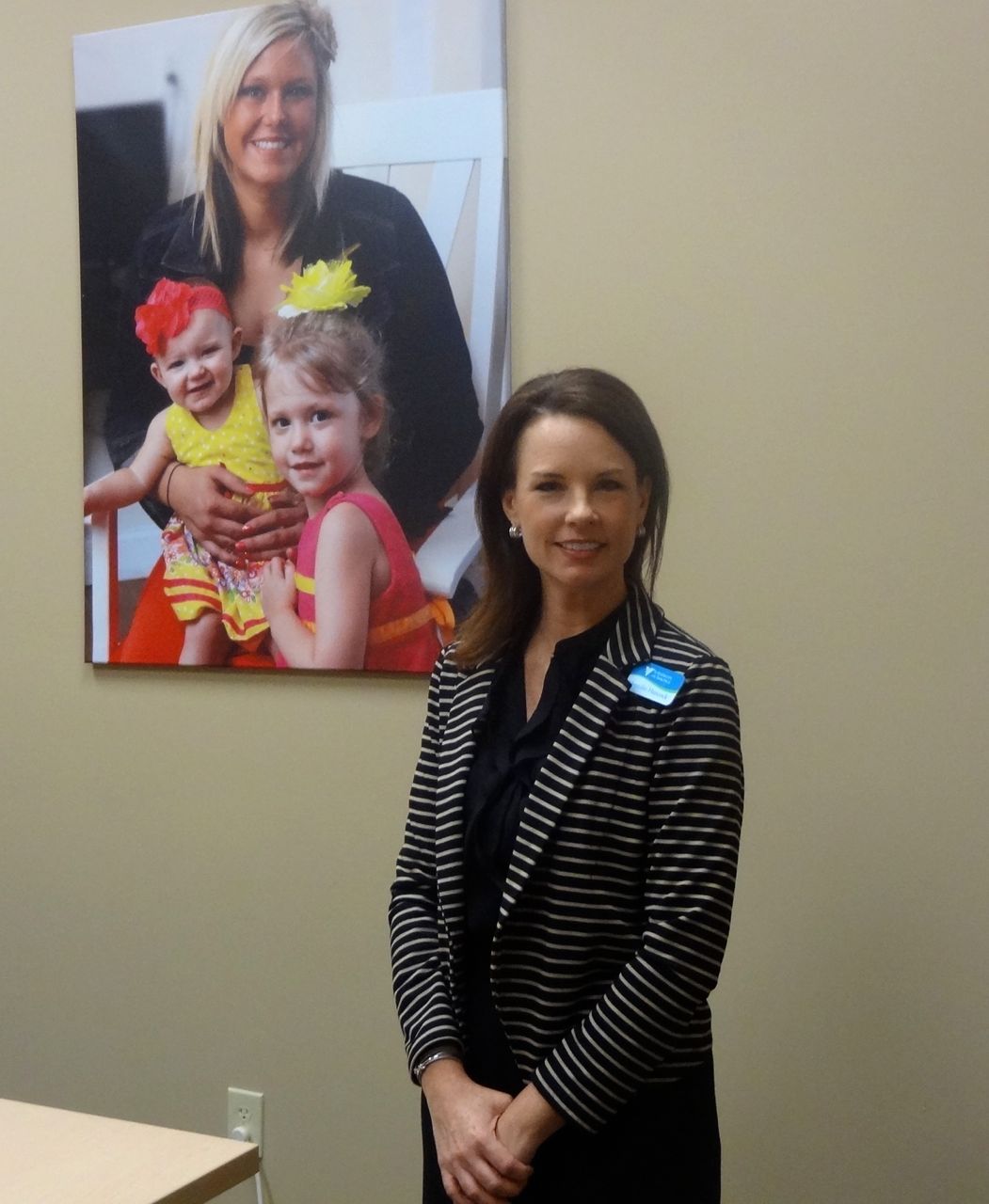 The Rusty show reminisces with some old friends this week. First I went downtown to the new Volunteers of America HQ to talk with Jennifer Hancock, who after many years with this great organization was recently promoted to President. We talk about the problems people face and the work that’s being done to combat the heroin epidemic.

I was in college when I met Kenny Klein, who was then the sports information director at Murray State. He was destined for bigger things, like a 32-year career as SID at the University of Louisville. Earlier this year, Kenny was elected to the industry’s Hall of Fame, along with my old boss from WKU, Paul Just. Listen in and learn how Kenny handles tough media calls and has built great relationships with guys named Pitino and Petrino.

We had an election this week, and it looks like we’re going to have a governor from Louisville when the fall election comes. Businessman Matt Bevin, barring some recanvassing reversal, will be the GOP candidate running against Attorney General Jack Conway. Ought to be an interesting race. It’s Memorial Day weekend and there’s a lot to do, including the Senior PGA Golf Championship up the road in French Lick. I’ll also be riding in the Mayor’s Hike, Bike and Paddle event on Monday. I’m announcing a big party for Rusty Satellite’s 100th show, and we’ve got the debut of Snelling Staffing’s Job of the Week. Thanks for listening!