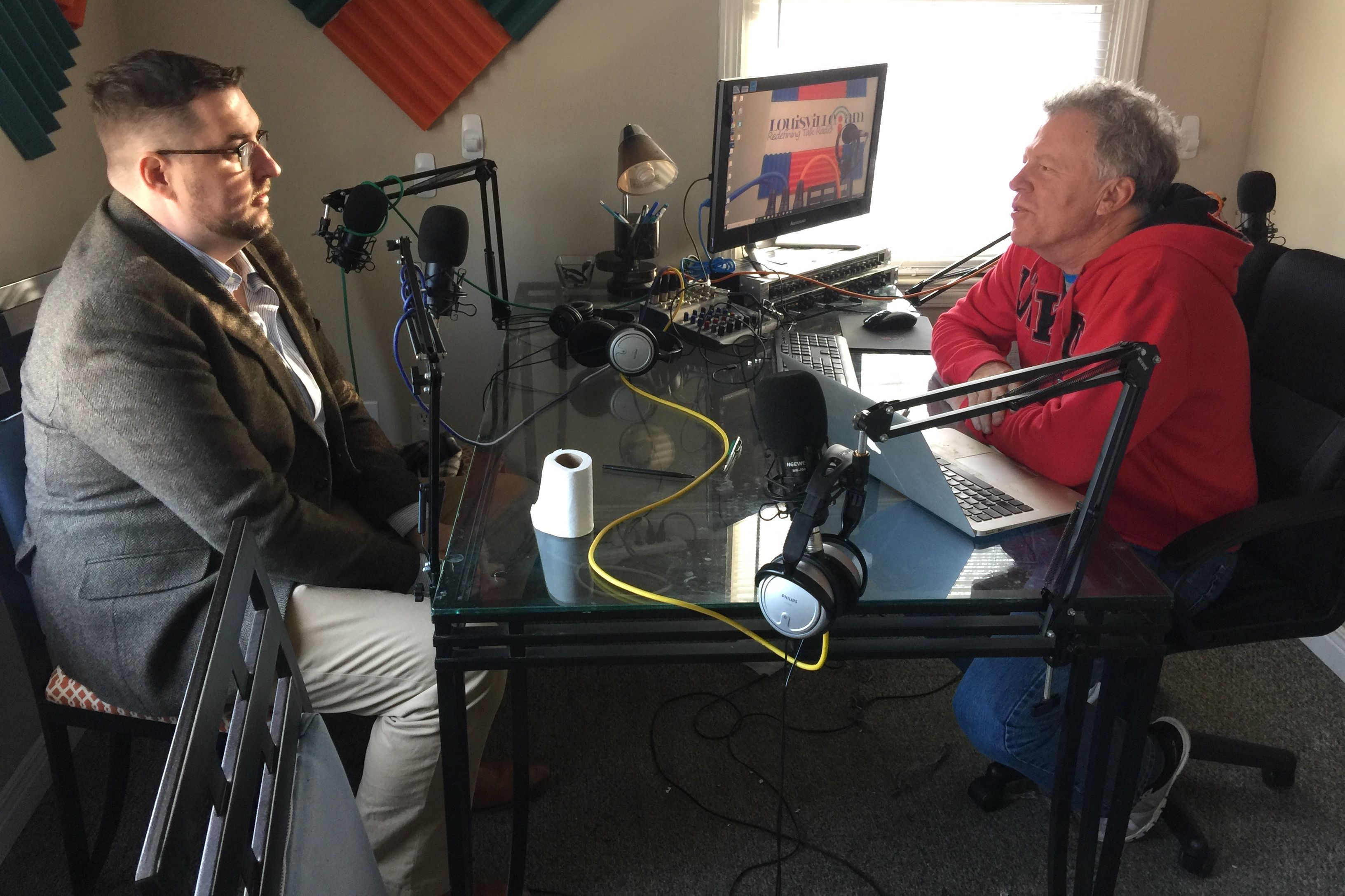 Here’s hoping your Christmas is filled with family get-togethers, presents under the tree and lots of good music. But not gift cards. Hear my annual rant against them here. But the show is really about all the interesting people in the ‘Ville, and this week I introduce you to some good ones.

I knew about Jim Higdon from his well-researched and fascinating 2011 book, Cornbread Mafia, which detailed the largest illegal marijuana operation in history. Jim still writes about marijuana policy for Politico and the Washington Post, and has strong opinions on how it’s treated by state government. But now he’s finished a book, published by Gill Holland’s publishing company, about the history of Portland and all the unusual characters it created.

Amy Wagner is a model entrepreneur whose business has grown dramatically with the addition of a retail store in 2018. Reflections by You is the product of an Alabama girl who moved to Kentucky, spend a career in education, then launched her own business in 2008. Among her store’s sale items are high-quality sheets, and if you buy a set, she’ll donate a set to the Healing Place.

In the news, Joe Gerth is calling Gov. Matt Bevin “inept, arrogant and weak” after his forced special session on pension reform went down in disaster. The parade of people leaving U of L continued when auditor discovered dance coach Todd Sharp, he of the reality TV show So Sharp, had been skimming money from the program. In NuLu, a developer announced plans for a new entertainment complex and restaurant in an old church.

Have a great Christmas, and come back and join us for another episode next week. Thanks to our sponsors Passport Health Plan, Eye Care Institute and Heuser Health.