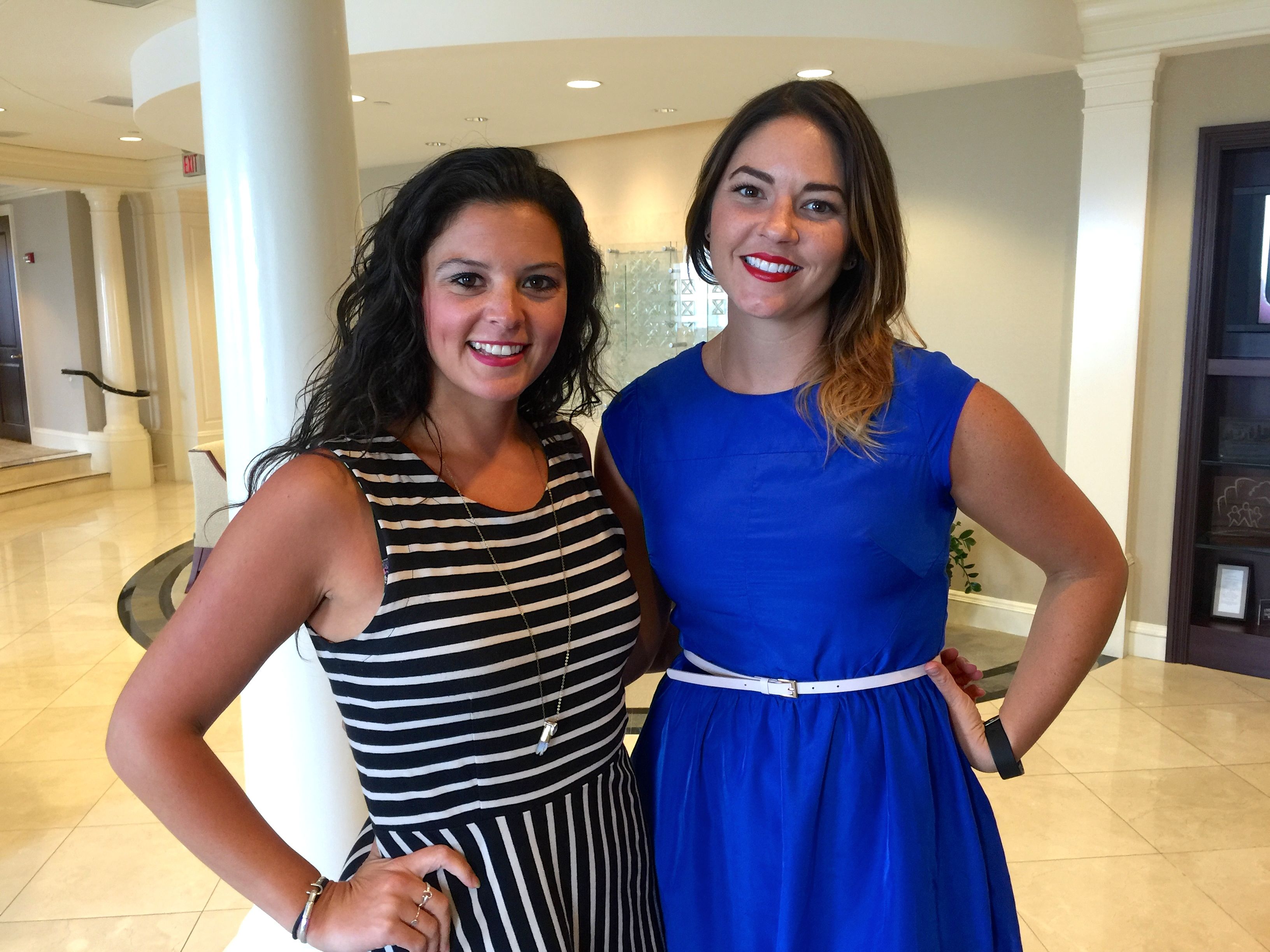 The countdown to Forecastle is almost over, and this year’s big party on the Waterfront features the usual list of spectacular musical acts. But did you know the Forecastle is also about Activism? Forecastle Foundation board members Carrie Alles and Laurne Hendricks fill me in on the many ways the Festival contributes to helping the environment.

Bobby Clarkson started his insurance agency in Louisville back in 1964, and he’s still going strong. In the 1970s, he started playing every year in a charity golf event then known as the Foster Brooks Pro Celebrity Tournament. He took on a leadership role when the event transformed to a simpler format in the 1990s, and now it’s one of the area’s most anticipated golf events. And as Clarkson says, it’s all about the kids, of Kosair Charities, the beneficiary of the Hurstbourne Country Club party.

There’s been plenty of awards being given out in media circles, from the Society of Professional Journalists to the Best of Louisville trophies. Also, a remarkable number of restaurants are opening in the city in July. And you may have some thoughts on the opening of the Ark Park in rural Kentucky – tune in to see what I think. Thanks for downloading this 157th episode of The Rusty Satellite Show.