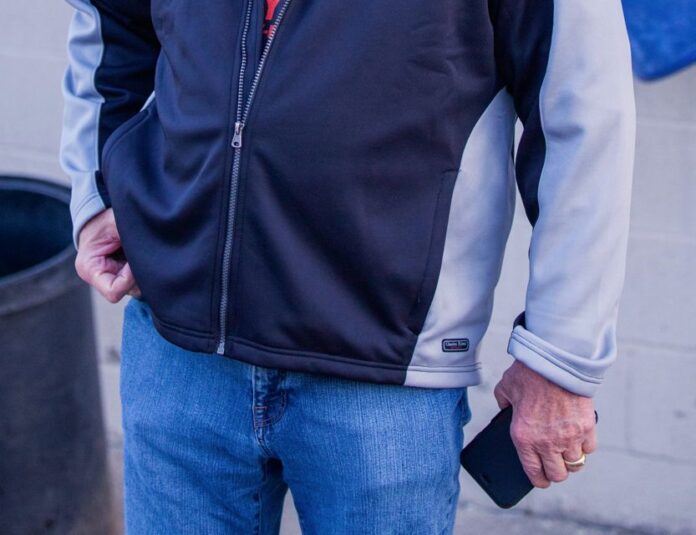 Welcome to Rusty Satellite’s Derby episode, featuring a guy you can’t help but hope wins the Derby with Itsaknockout. Jack Wolf is a Louisville native (St. X) who spent a successful career in Atlanta before coming home to get into the horse business. His Starlight Racing team has made plenty of trips to the Winner’s Circle, but hasn’t yet done so on the first Saturday in May. Jack’s efforts to get more people involved in ownership, and his Thoroughbred Aftercare program, show he’s a great ambassador for the game. He’ll be speaking on May 11 at my Breakfast of Champions event.

You probably didn’t know about Louisville’s Artist-in-Residence program, but Benjamin Duke is the city’s first. The Michigan State professor, who was born here, is taking in all the sights and sounds of Derby to produce a new piece that will be displayed in the Mayor’s Conference Room. He’s an enthusiastic proponent of the arts, and so far, really likes the city.

If it weren’t Derby Week, I’m sure all we’d be talking about is that a local grand jury chose not to indict former U of L basketball star Chris Jones on rape and sodomy charges. Now Jones is free to pursue a basketball career, while the victims in the case are left without recourse. It parallels some cases featured in a new book, Missoula, that I read recently that illustrates that the Jones’ case is far from rare in the U.S. But all we’re really thinking about is Derbytime in Louisville, where schools get out for a horse race and the beer and bourbon are flowing in every neighborhood. Thanks for listening to the Rusty Satellite Show, and enjoy the weekend!