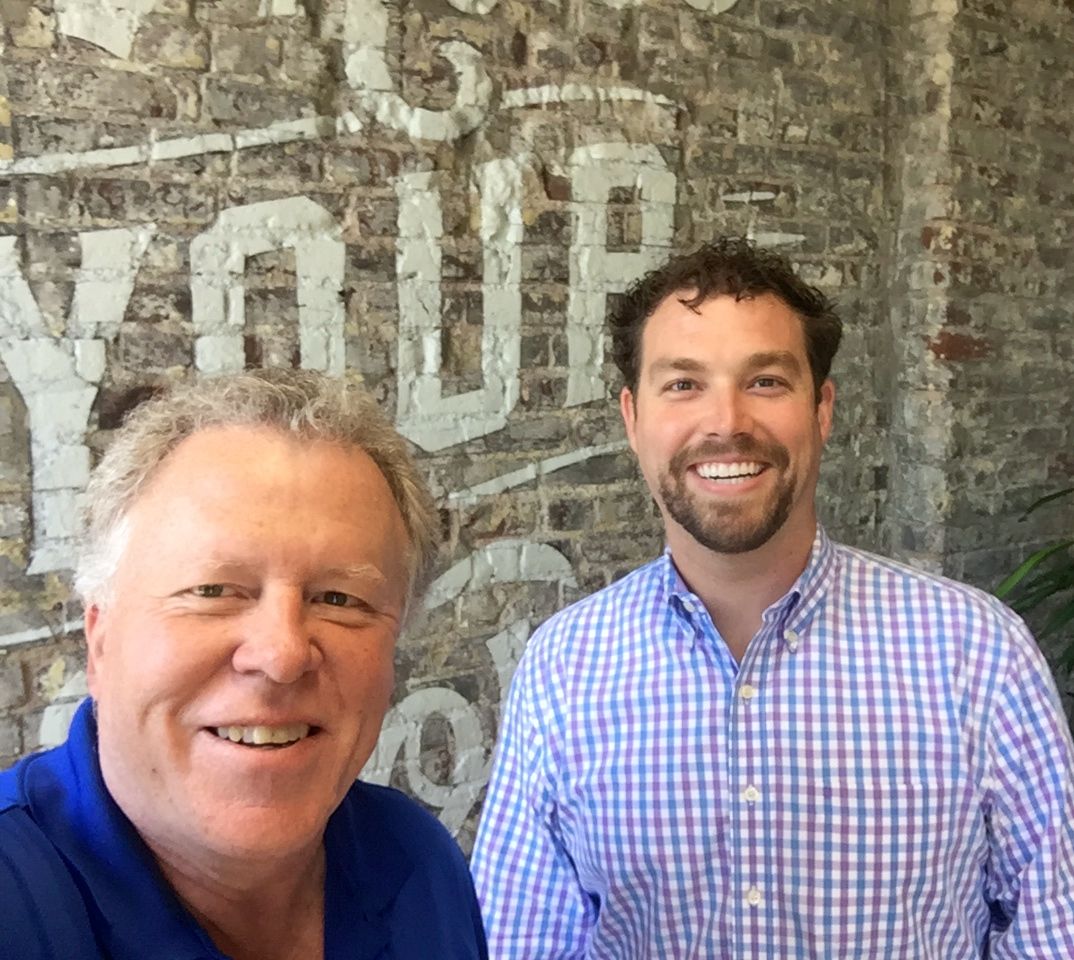 The Rusty Satellite Show, the city’s longest-running and most interesting podcast, rolls into the summer with more of the most interesting people in the ‘Ville. We begin downtown at Story Louisville, where Patrick Henshaw explains whta the Louisville Entrepreneurship Acceleration Partnership (LEAP) is and how he’s shaping its success as CEO. Henshaw is using his combat experience, plus lessons learned in leadership in Cincinnati, to help local entrepreneurs. We talked in the hip Story Louisville facility at 900 East Main.

Then it’s on to Actors Theatre, where New Yorker Dan Kazemi is in final rehearsals for the Louisville production of Ring of Fire, featuring the music of Johnny Cash. While Kazemi might not seem a likely fan of country music, he’s been serious about a music career since he was seven, and has some good things to say about Louisville.

Back at the REMAX Properties East studio, I fill you in on a study that chronicles the rise of rents here, and I learned that  1 in 3 Kentuckians over 55+ is working, more than almost every other state. We said good-bye to the Ward 426 restaurant on Baxter, but two new spots are opening — a new Taco Luchador in Jtown, and the International Tap House at Main and Clay. This weekend’s big event — the Forecastle Festival sails into port on the waterfront.

It’s all in this new episode of the Rusty Satellite Show, brought to you by Passport Health Plan, the Eye Care Institute, Heuser Health and the Sokoler Medley team t REMAX Properties East. Call Rick at 502-439-6391 to talk about buying or selling your home.