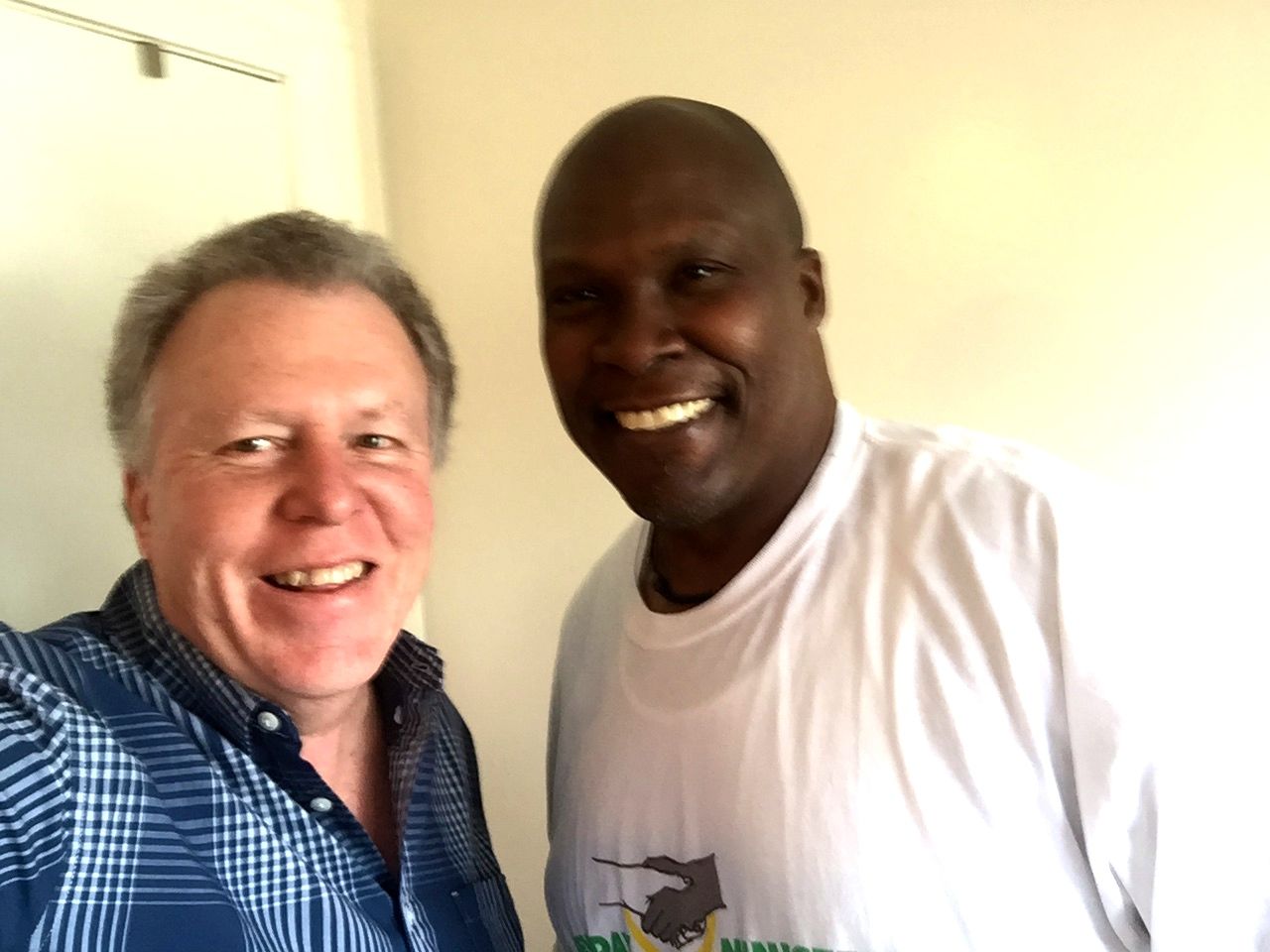 If you’re watching local news, or know someone who works in local government, you’ve heard Mayor Greg Fischer’s message — pass a new tax or some of your favorite local services will be cut. Some are calling this a political scare tactic, while Fischer claims he’s just letting people know what’s at stake.

One of those organizations affected would be the Louisville Free Public Library. This week I got a tour of the new $18 million Northeast Regional Library with Chandra Gordon, the Library Foundation’s executive director. Regardless of what happens with the tax, the spectacular new regional library will open in June, and I can tell you it’s something you’ll want to hear about.

Also in the show, I’ll introduce you to Tod Moore Baker, who is doing inspiring work in the West End since his 2018 release after 26 years in prison. Tod’s amazing positive spirit comes through in our talk, which took place in his kitchen at his West End apartment.

Back to the city’s crisis, police chief Steve Conrad is also making news, with a warning that some services will be slower, and non-existent, if the tax doesn’t pass. You can hear him talk about it at the next Breakfast of Champions, March 12.

The Rusty Satellite Show is the city’s longest-running and most interesting podcast, so please subscribe to the show on i Tunes, and tell your friends about it. Thanks to Passport Health Plan, the Eye Care Institute and Heuser Health for sponsoring the show.