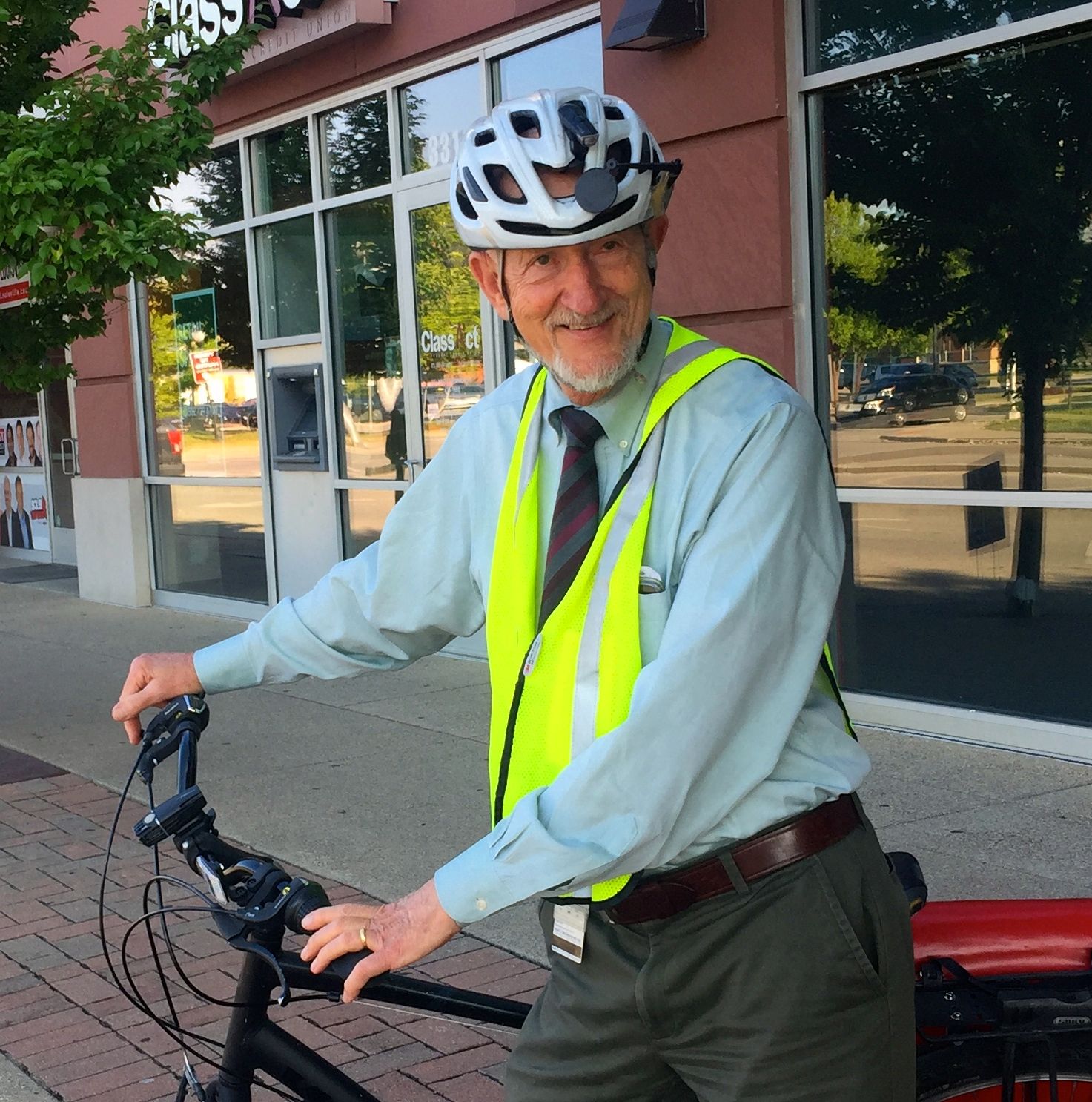 Pardon us if we’re not that excited that it’s football season, especially after that 51-14 embarrassment for the Cards against Alabama. But it’s a whole new week as Indiana State comes to, yes, Cardinal Stadium to break in the $63 million renovation. The highlight of which is the new vibrant video screens and reduced prices on hot dogs.

My first guest is the city’s unofficial historian. Tom Owen, who was last on the show as a Metro Council member, talks with me about his favorite neighborhoods and how he gets around on his bike — even at age 79.

It won’t be long before all the excitement heads to Champions Park by the River for Bourbon and Beyond. Doris Sims tried to retire from Louisville Tourism, but now finds herself deep in the planning for the second annual Bourbon and Beyond Festival, which has become even bigger and better. Bourbon aficionado Fred Minnick joins us in the studio to discuss many bourbon-related activities at the Fest.

In the news, Rick Pitino released his long-awaited book about his time at U of L, revealing that he doesn’t think he’ll coach again and that, again, he didn’t know what was going on with the stripper and recruiting scandals that occurred on his watch. And he had some choice words for the “religious zealot” governor of ours, and of course Bevin joined in the name-calling, saying Pitino is an angry, bitter person.

All that and more as we kick off September on the Rusty Satellite Show, brought to you each week by Passport Health Plan, Louisville Tourism, Heuser Health and the Eye Care Institute. 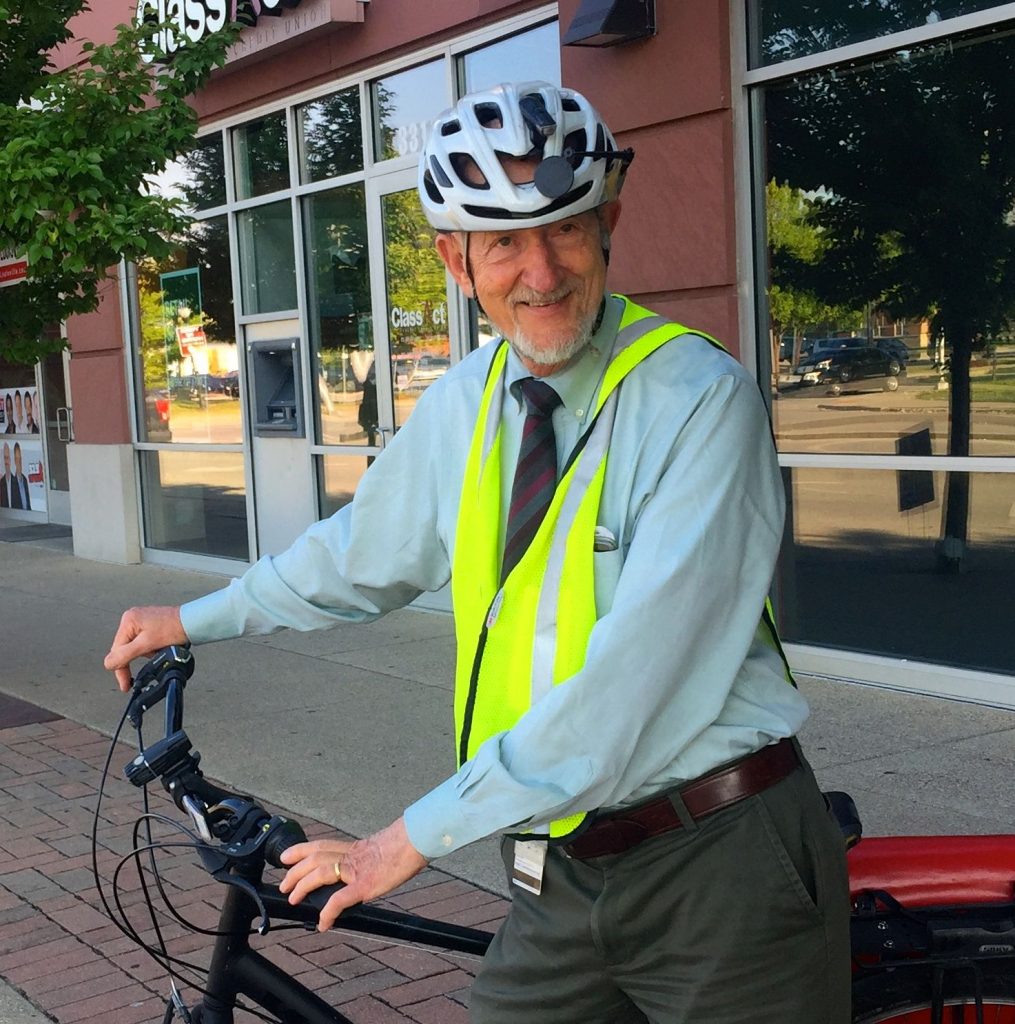