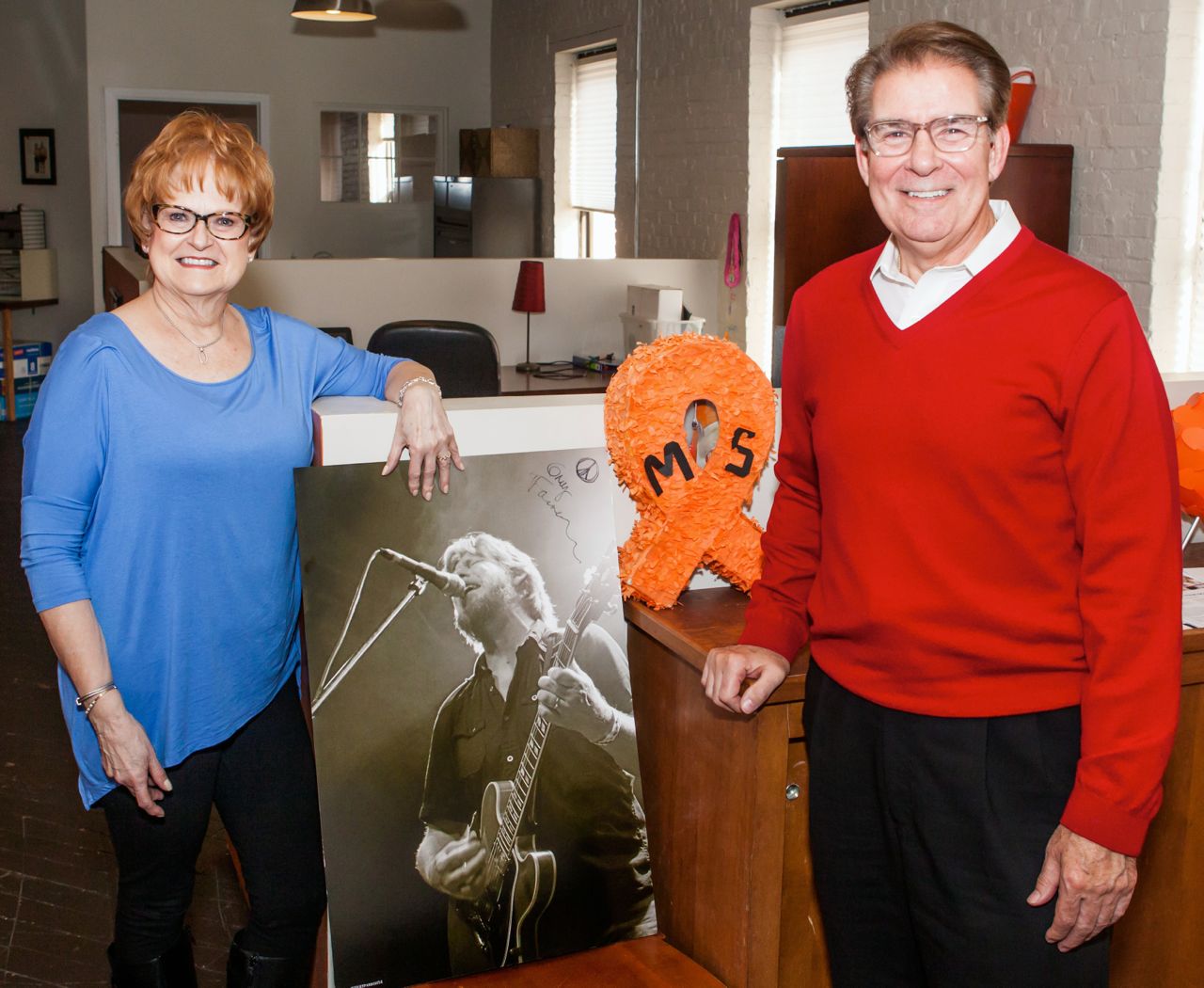 I love it when a businessman tells the story of how he got started and begins with “We were drinking a few beers and. . . “ Listen in as Matt Jamie tells me how he came up with the idea for Bourbon Barrel Foods way back in 2006. This year he added a retail store on Frankfort Avenue, and you can buy all sorts of interesting products there,including Bourbon Smoked Cacao Nibs, all made in Butchertown.

Come January, a lot of local musicians will be teaming up at Headliners for the Jam for a Cure, featuring Louisville native Greg Forsman and ex-Rusty guest Danny Flanigan, for one of the biggest parties of the year. I talked with Bob and Diane Montgomery, who are the unlikely yet successful promoters of the annual event.

We have a new governor, and he’s off to a good start. A great issue of LEO pokes fun at some local media types. And this week the artists for Forecastle were announced, including some bands that I actually know. All this and more on this episode of The Rusty Satellite Show.