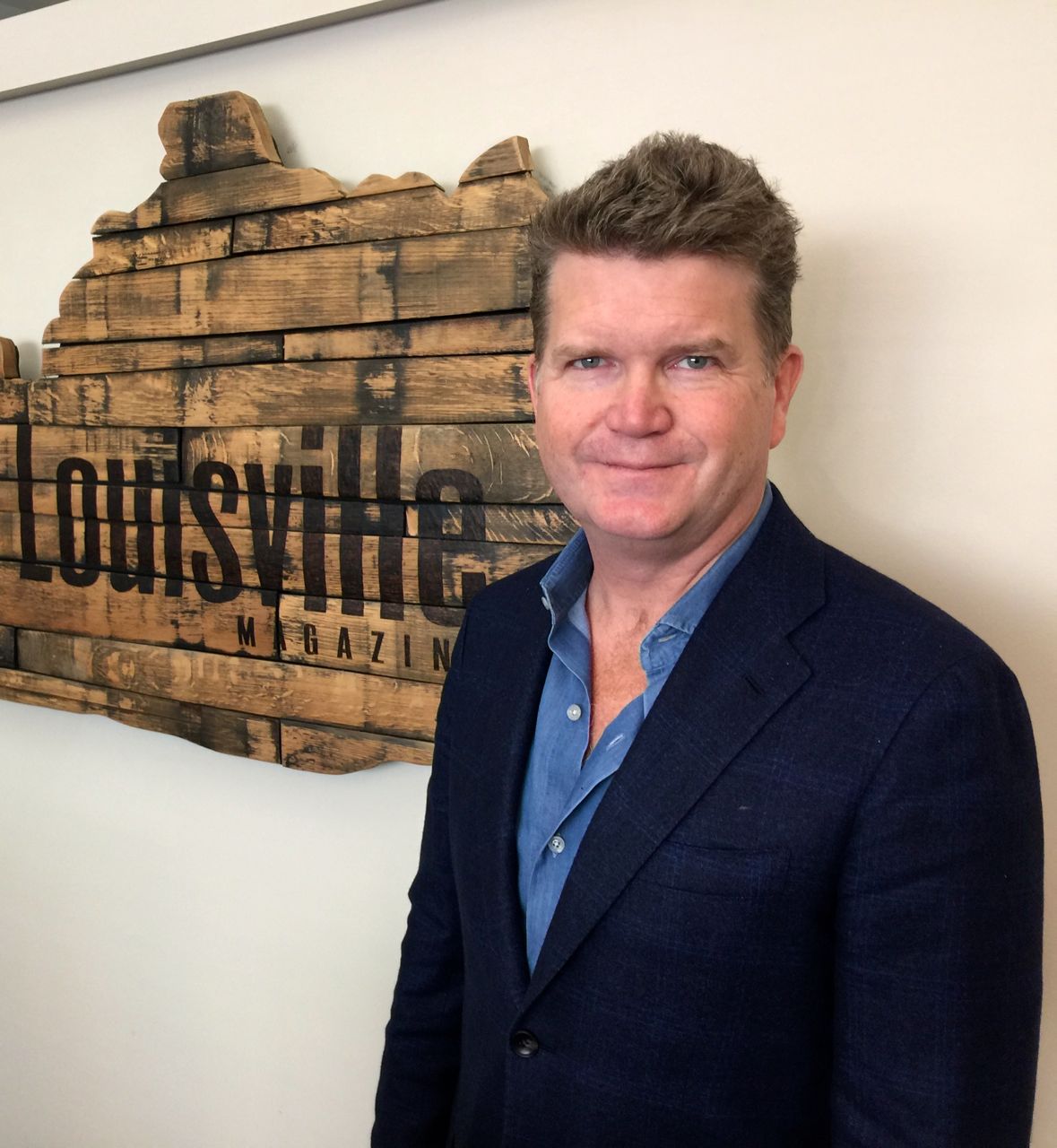 As we run around getting ready for Christmas, here’s a Rusty Satellite Show with a media theme. It starts with Matthew Barzun, recent purchaser of Louisville Magazine and a long-time fan of the monthly magazine. We discuss some of his plans for the publication, and the Louisville.com web site, as well as Barzun’s impressive career path. That includes working to elect President Obama and serving as U.S. ambassador to both Sweden and the UK.

Journalism is a small city like Bardstown is certainly a different kind of experience, and one that Sylvia Horlander knows well. The WKU grad wears a lot of hats at WBRT down there, including hosting a morning radio show and directing the news operation. We talk about that, and the silly controversy over the “Baby It’s Cold Outside” holiday song.

There was nary a notice, much less a protest, as the statue of the bigoted Charles Prentice was removed at the downtown library. Junior Bridgeman is making a bid to buy Sports Illustrated, and the U of L soccer coach, Ken Lolla, resigned unexpectedly. And 72 restaurants closed in 2018 – -how many do you remember?

It’s alll in a fascinating Rusty Satellite Show, which always features the most interesting people in the ‘Ville. Thanks to Passport Health Plan, the Eye Care Institute and Heuser Health for sponsoring the podcast.