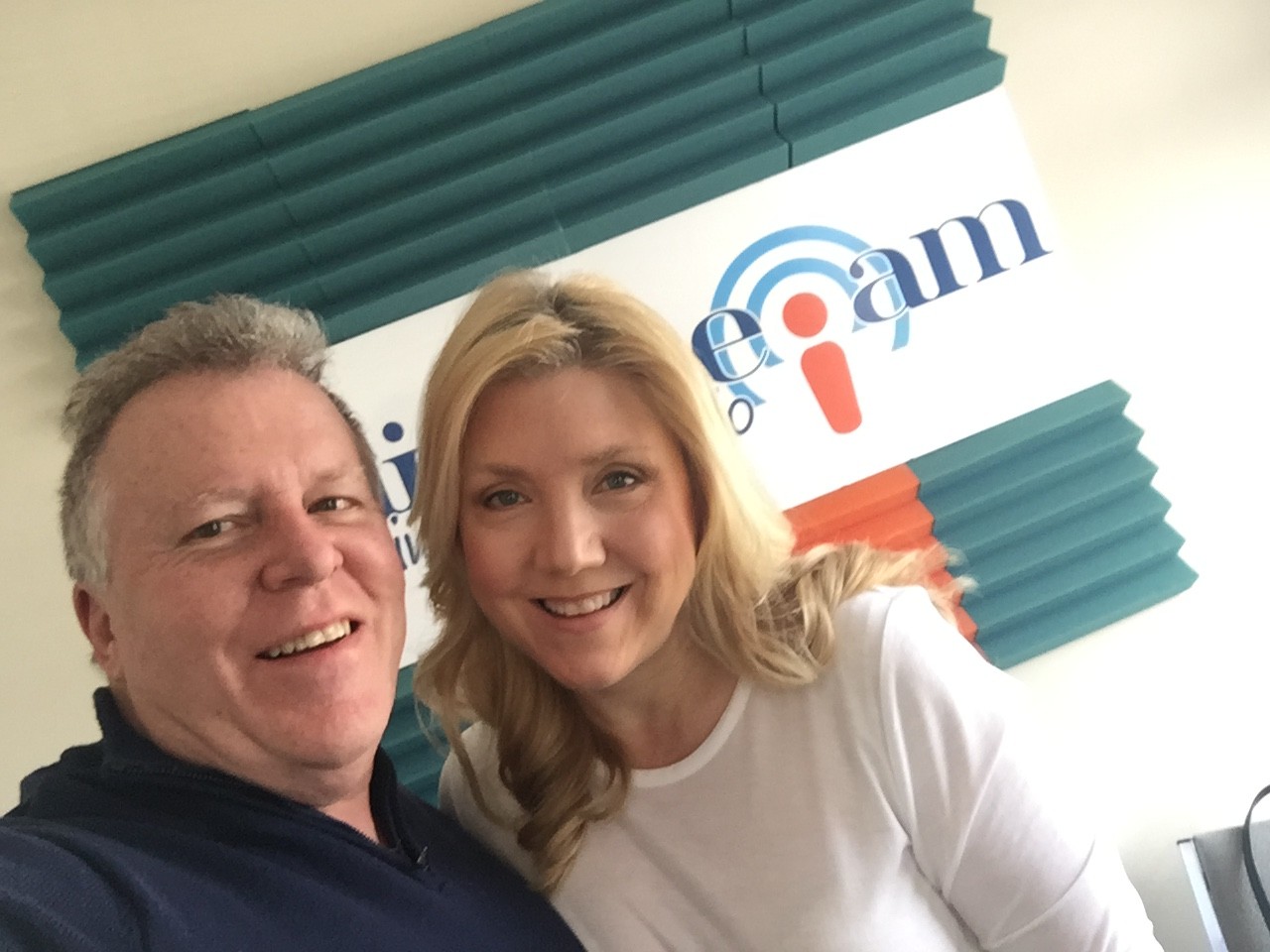 Tourism takes center stage in this very interesting episode of the Rusty Satellite Show. First up is Michelle Mandro, a former local TV news reporter who has gone on to run her own business. Mandro’s company, Wine Country Women, has published a beautiful book profiling a fascinating group of women, and she has big plans to expand her company in the near future. And she’s a big fan of the Kentucky Derby.

Chasta Feller says her title at Mint Julep Experiences is “fun enthusiast” and if you meet her you’d quickly realize why. Our Bourbon City Guest of the Week comes up with some of the innovative tour ideas for the 10-year-old company, which hosted more than 30,000 guests on various tours last year. She showed me around the company’s event space on Mellwood Avenue.

I had my one-month check-up with Peggy Heuser this week, and my health optimization plan is working. I’m no longer in the diabetic danger zone, and I’ve lost 11 pounds and also 3 1/2 inches of my belly. And thanks to the exercise classes, I’m rediscovering things I can do physically.

In the news, Airbnb reported it paid $700,000 in state taxes in the first six months since it started collecting on rentals, something that just went into effect here in Louisville this month. I’ve got an update on my own battle with local government over Airbnb, a fight in which I can safely proclaim victory.

It’s another great episode brought to you by Passport Health Plan, Heuser Health and the Louisville Convention and Visitors Bureau. 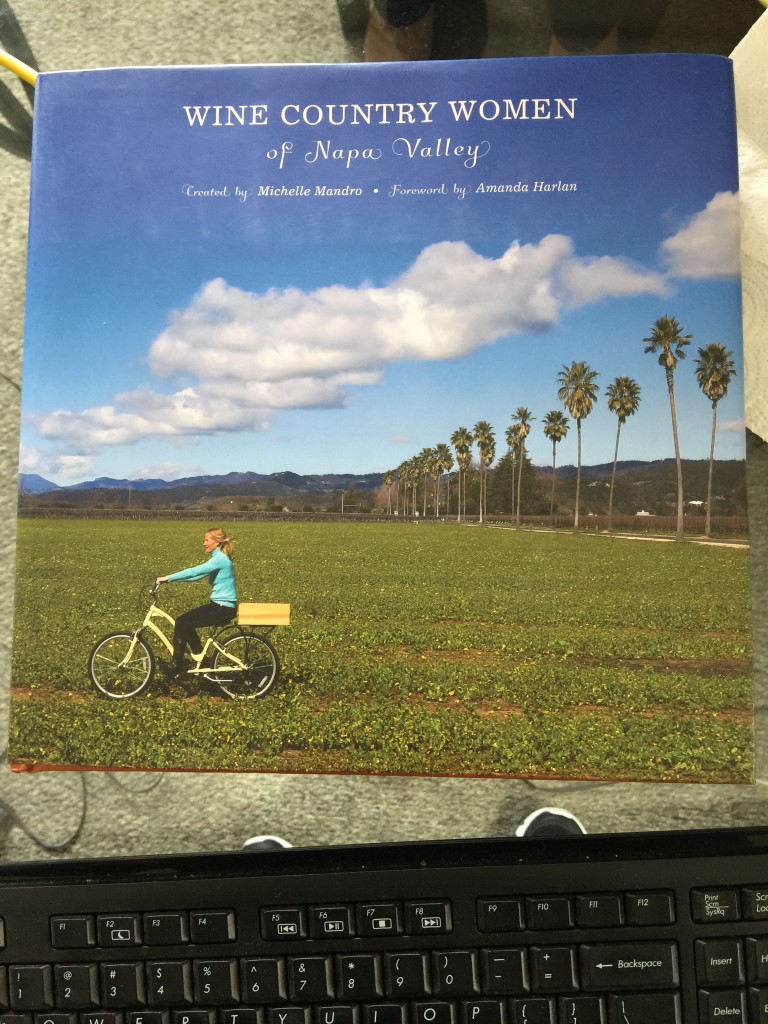