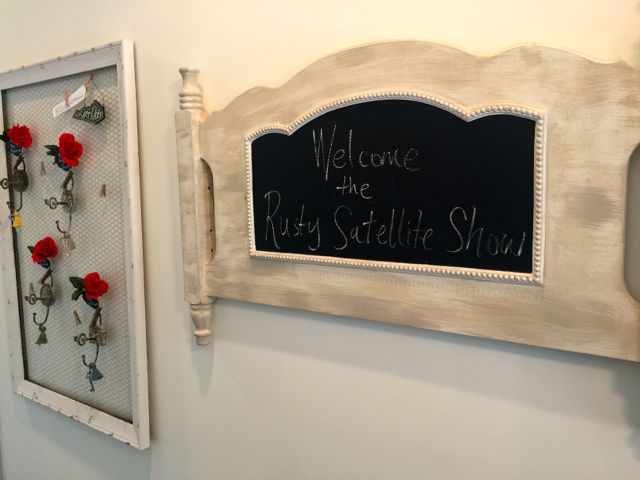 Louisville’s most interesting podcast continues with a great episode featuring the operators of a Norton Commons Bed and Breakfast and one of the city’s most positive web entrepreneurs.

John and Missy Hillock have put their hearts and souls into their Bed & Breakfast in Norton Commons, from John’s artistic bourbon-stave inspired art to Missy’s attention to detail in every one of the four bedrooms. You can meet them on Sunday, when they’ll be serving up special treats at the Taste of Independents at the Olmsted.

You can’t help but be a little happier when you meet Jason Mudd, the prince of positivity behind the YESLouisville media operation.

In the news, a dispute over a name has a speakeasy and seafood restaurant, one in New Albany and one on Whiskey Row, trading barbs in the media, but Hull or High Water, the Indiana seafood spot opening under the direction of Eric Morris, seems to have the upper hand. Insider Louisville’s editorial chief, Sarah Kelley, announced her resignation. And an opening at the Jtown City Council has some folks arguing online about who should fill the vacant seat.

This weekend, you have several fun events to choose from — the grand opening of Flying Axes, the GrateVille Dead Festival, and the Louisville City FC soccer match. There’s plenty more in the show, so please give it a listen.