We get 2015 started off right with a couple of special guests on the Rusty Satellite Show.

First, I learned a little about what it takes to stay in business 10 years in the local bar/restaurant industry from Dennie Humphrey, who runs the famed Monkey Wrench in the Highlands. Dennie talks about coming from a family of bootleggers, saying that the only difference in his generation is that he’s selling booze legally. There’s some interesting changes going down as he partners with Matthew Davis of Lil Cheezers.

For those of you wondering where the name Rusty Satellite originated, I offer you this interview with the original Rusty — my son Nick. Now 24, Nike (as he likes to be known) is a New Orleans native building a career in the arts and, if you can believe it, doing Tarot readings for tourists.

I take a look at how technology changed the way I absorbed culture in the last year — through Audiobooks, watching dramas on my Kindle and even renting my house through Airbnb. There’s a wrap to the college football season and an optimistic look ahead to 2015. All on the 78th episode of the Rusty Satellite Show. 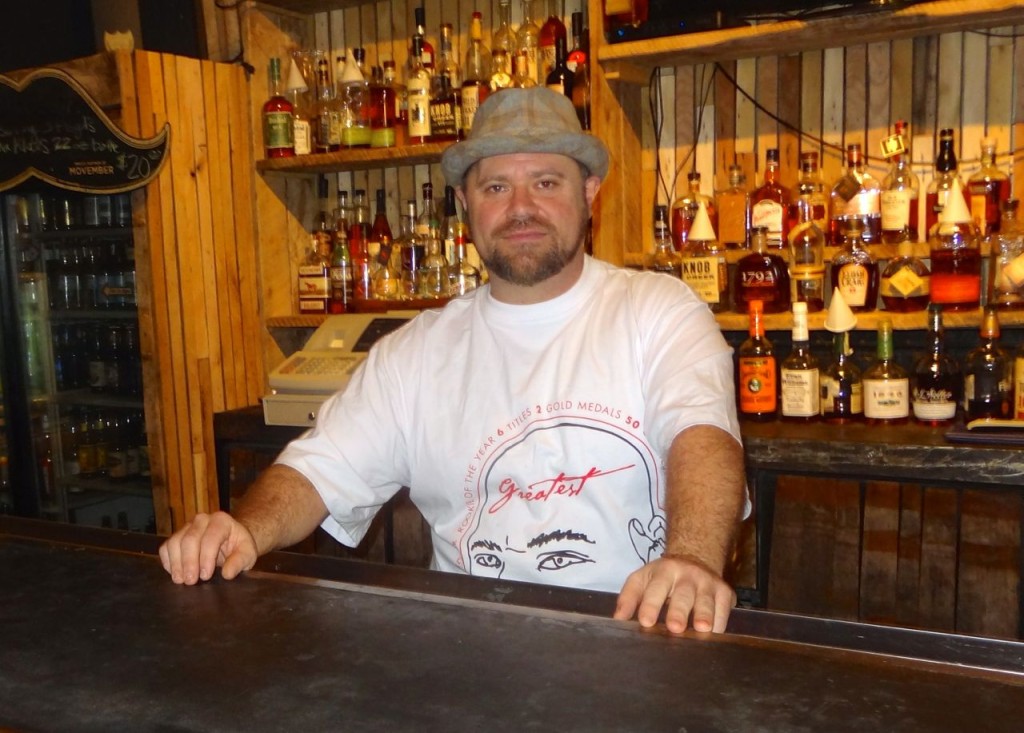 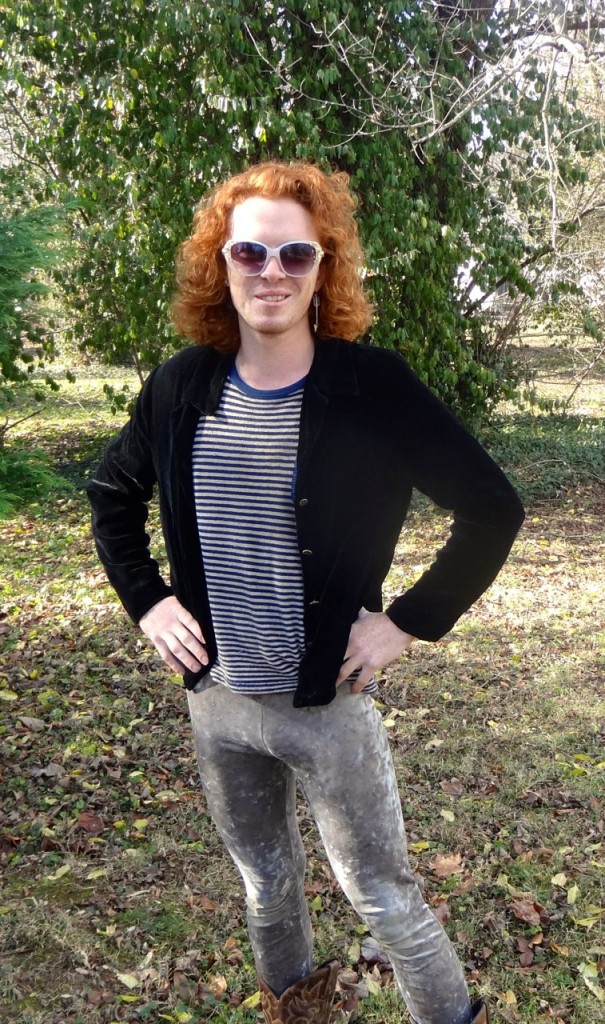