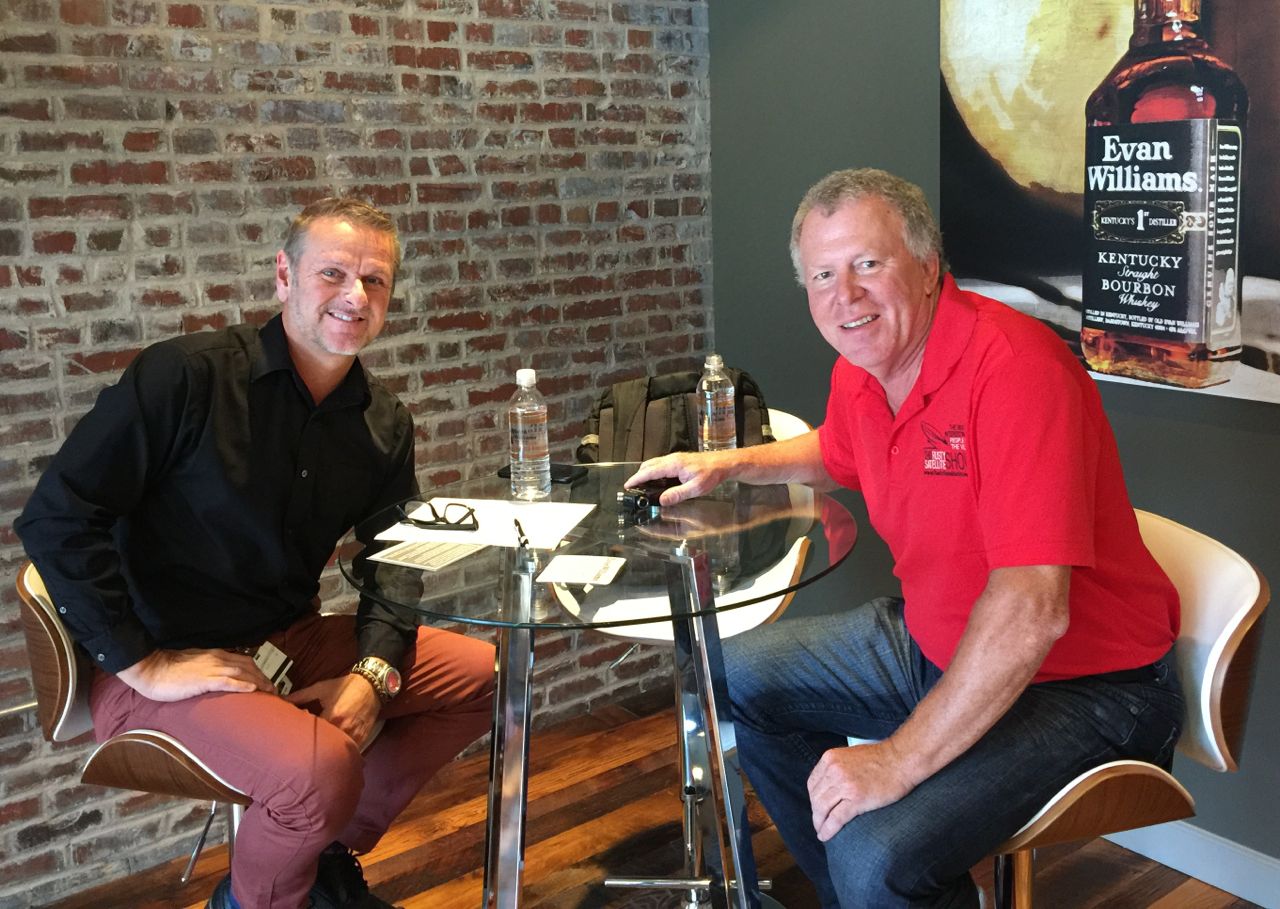 Both of my guests, Morgan McGarvey and Jeff Crowe, have been on the show before, but each has been busy since their last appearance.

McGarvey, a state senator, has emerged as an odds-on favorite to run for Attorney General in our next election, though he hasn’t announced his intention to run yet. Find out why in our interview, in which I also touch on the prospect of Kentucky embracing sports gaming, despite opposition from Kentucky’s religious right.

Jeff Crowe’s management of the Evan Williams Bourbon Experience on Main Street has helped the attraction more than double its annual visitor count. Now the distillery is opening up a new bar, On 3, so that anyone can walk in and have a cocktail prepared by the new mixologist there, Karla Plott. Jeff offers up some lesser-known facts and figures about the attraction as our Bourbon City Guest of the Week.

The big news for me is that I’m having LASIK done this week. Dr. John Meyer of the Eye Care Institute is considered one of the best in the business, and I’m lookind forward to telling you how it went. The big controversy in town involves Manual High School, where a principal accused of making racist, transphobic and intimidating comments has finally been pushed out. The crime is that he gets a cushy office job at JCPS instead of being shown the door.

Also, we’re all waiting anxiously to see what’s behind the Chris and Jessica billboard campaign that local news organizations have been reporting on. There’s an interesting show at the Yum! Center this week featuring Rod Stewart and Cyndi Lauper.

I visited a new restaurant, Green District Salads, that gets the Heuser Health seal of approval, and we talked with multiple restaurant owner Jared Matthews on this week’s EatDrinkTalk podcast.

Thanks for listening to the city’s most interesting podcast, brought to you by Passport Health Plan, Louisville Tourism, Heuser Health and the Eye Care Institute.