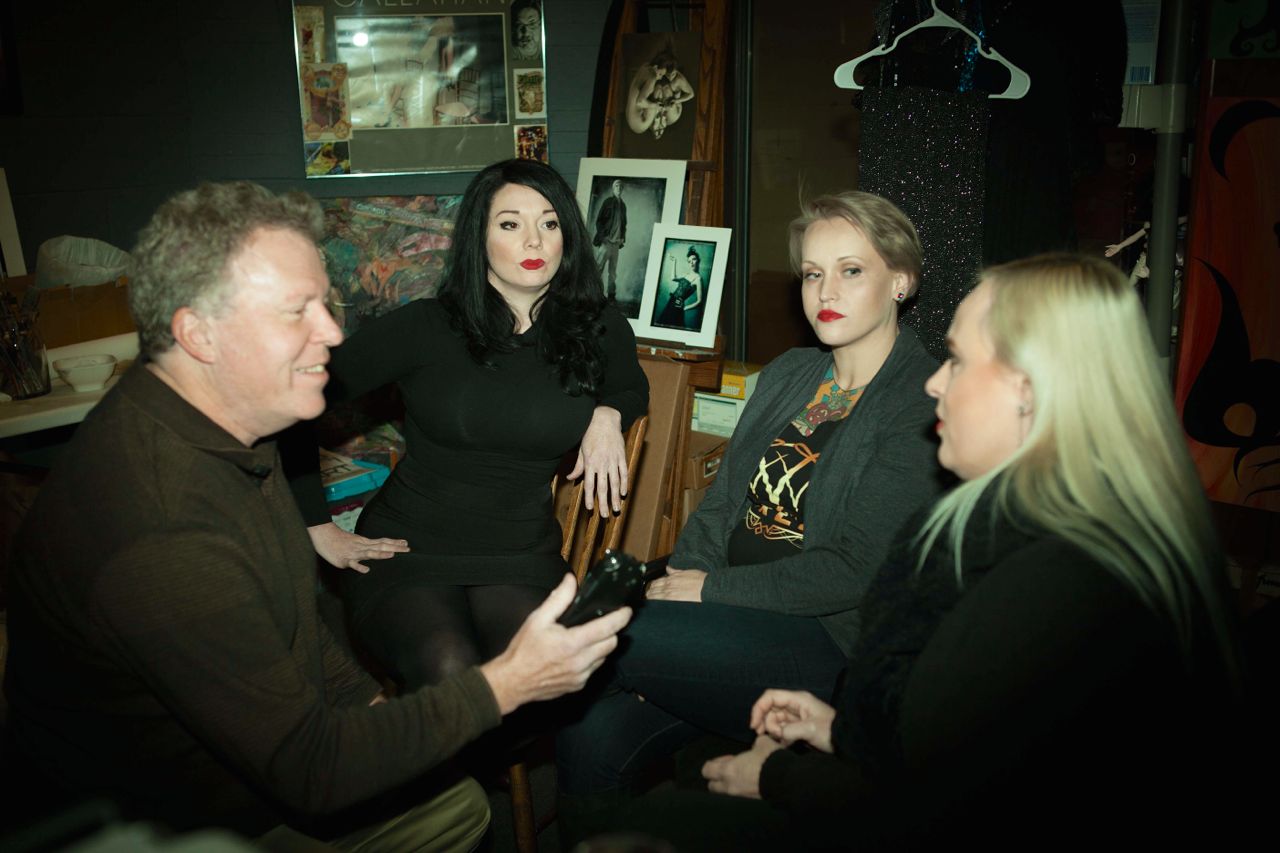 For David Yates, it’s taken just six years to go from being the greenest, youngest Metro Council rookie to the President’s Office, where he will be leading the city’s 26 Council Members through what promises to be a tumultuous and exciting year. I talked with him as he was moving in to the 1st Floor office reserved for the President. We talked about getting along well with other, that pesky Airbnb ordnance, and what’s going in his South End district.

Lisa Frye seems to be getting the hang of producing the Va Va Vixen burlesque shows. She’d done three a year for a while now, but says the Va Va Vunderland production coming to Headliners in February may be the most thrilling yet. I talked with her and two of the show’s stars, Lee Ann Cooper and Deanna Von Calvert, aka Dita DeVille and Fifi La Femme, for a preview. Listen in as Dita and Fifi try their show accents out on me.

In the news, there was plenty — the GLI annual meeting, the Governor’s State of the Commonwealth Address, the deadline for filing to run for office, the groundbreaking for the Omni Hotel. But the real eye-catcher was a local Lyft driver whose passenger gave birth during a ride. Don’t forget to join us at Meta downtown for Ballotin Buzz and Blues from 5-7 p.m.