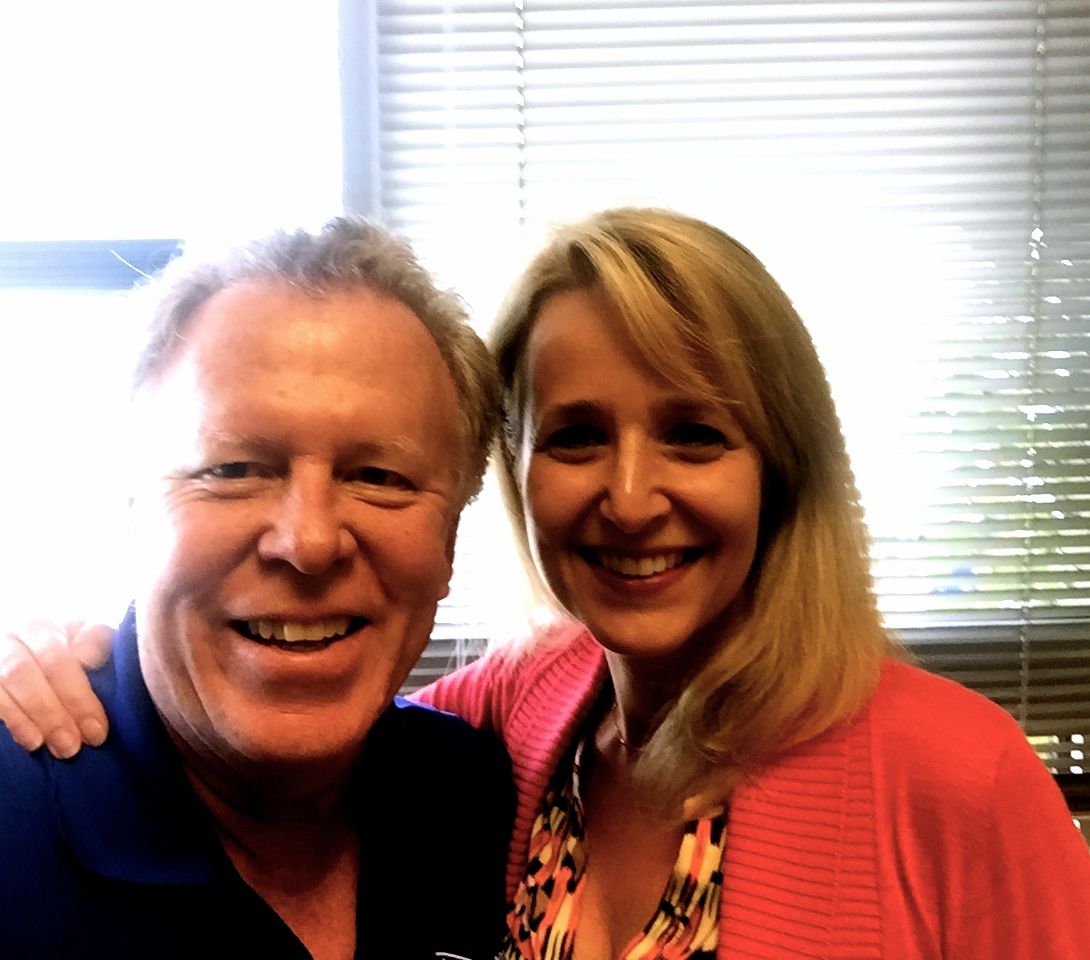 If you work at the Waterfront Development Corp., in that oddly-shaped building next to Joe’s Crab Shack, you get to bring your dog to work with you. That’s how I met Deborah Bilitski’s puppy, while stepping over gates to get around the place. Deborah, who takes offer the reins there next month, is ready for the new challenge, which includes executing the plan to extend Waterfront Park westward. For now, though, we’re celebrating the Fourth of July with a big event there.

Those of us who are into golf are teeing it up this weekend, and I got a chance to check in with my pal Lenny Mello at his new facility in Jeffersontown. Lenny is the guy you see if you want to get in shape for golf, whether you’re trying to make your high school golf team or trying to extend your game as you age. We discuss the Metro Golf courses and why we think they should all remain as golf courses.

Back at the REMAX Properties East studios, there’s plenty going on as I’ve been talking to potential home buyers in a buyer’s market. In the news, we’ll miss Waylon’s in St. Matthews, which closed this week. It’s right across from the new Diamond Street Grub and Hops, where I enjoyed a meal this week. The new Paristown Point concert venue had a soft opening, and it was announced that another hotel is coming to downtown. And yes, the stats back up my observation that a whole lot of scootering is going on in the ‘Ville. Finally, you can get a free Lyft on the Fourth with the code: SAFERIDEKY4th19. Try it.

As always, the city’s longest-running and most interesting podcast is brought to you by Passport Health Plan, the Eye Care Institute, Heuser Health and the Sokoler-Medley Team at REMAX Properties East. Call Rick at 502-439-6391 with your questions about local real estate.