You remember Charla Young, don’t you? The former WAVE3 Troubleshooter left the job six years ago determined to be the next Oprah. When that didn’t quite work out, she went back to the drawing board and built an organization empowering women — and it’s a hit. I visited Charla last weekend to hear about her role as an inspiration leader to thousands of women, leading up to 10 retreats a year and taking women to exotic locations like Jamaica and Costa Rica. She’s got offices in 50 cities and bases it all right here in Louisville.

Kasey Maier is now working on a project that’s much more exciting than her previous life as a banker – she’s the Director of Program Development for the Waterfront Botanical Gardens, a $50 million project that is scheduled to break ground for its education center in 2017. Maier has enlisted plenty of help to both raise money and make the Gardens a reality – and you’ll hear about it right here on the show.

Plus, I’ve got takes on the football Cardinals being ranked #5 in the latest College Football Playoff rankings, Marc Murphy’s appearance at the Breakfast of Champions, the decision to move the Confederate Statue from the U of L campus to Brandenburg, and some tidbits on restaurants from EatDrinkTalk.net. Thanks for downloading the Rusty Satellite Show. 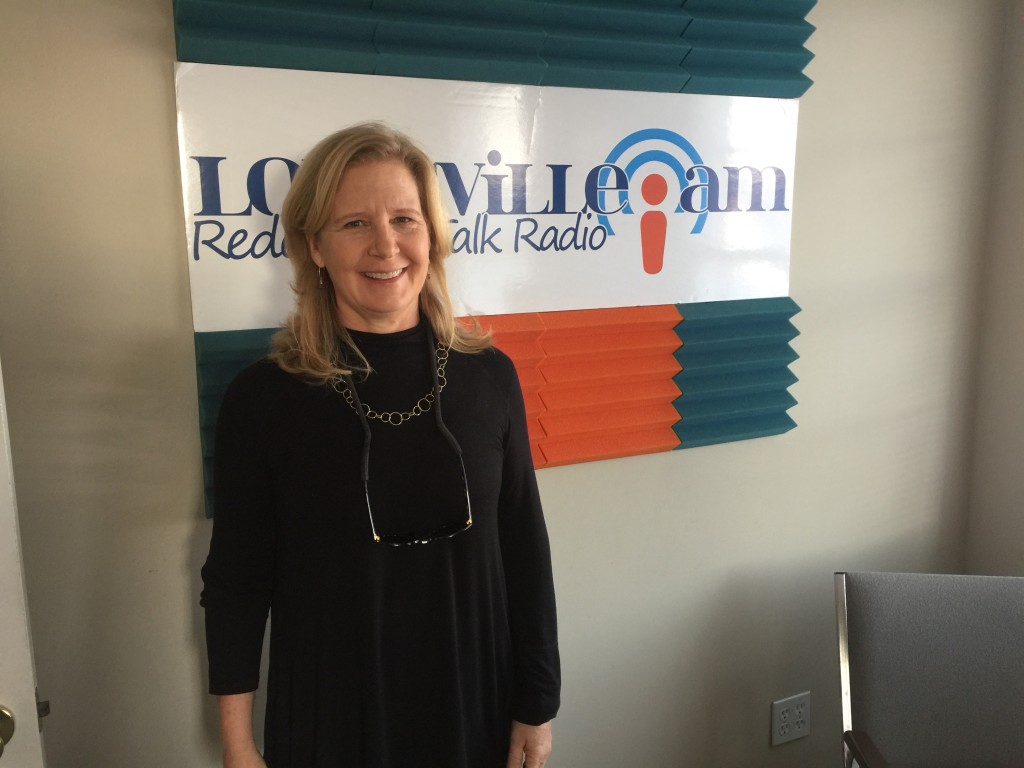 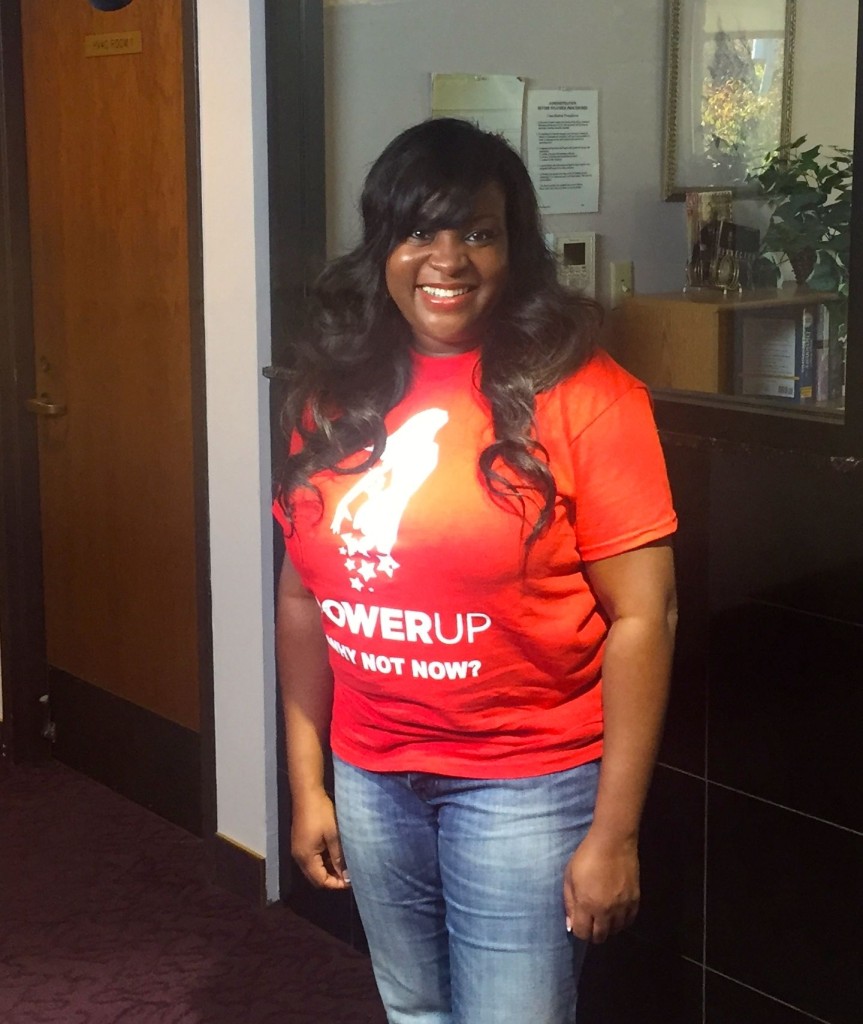