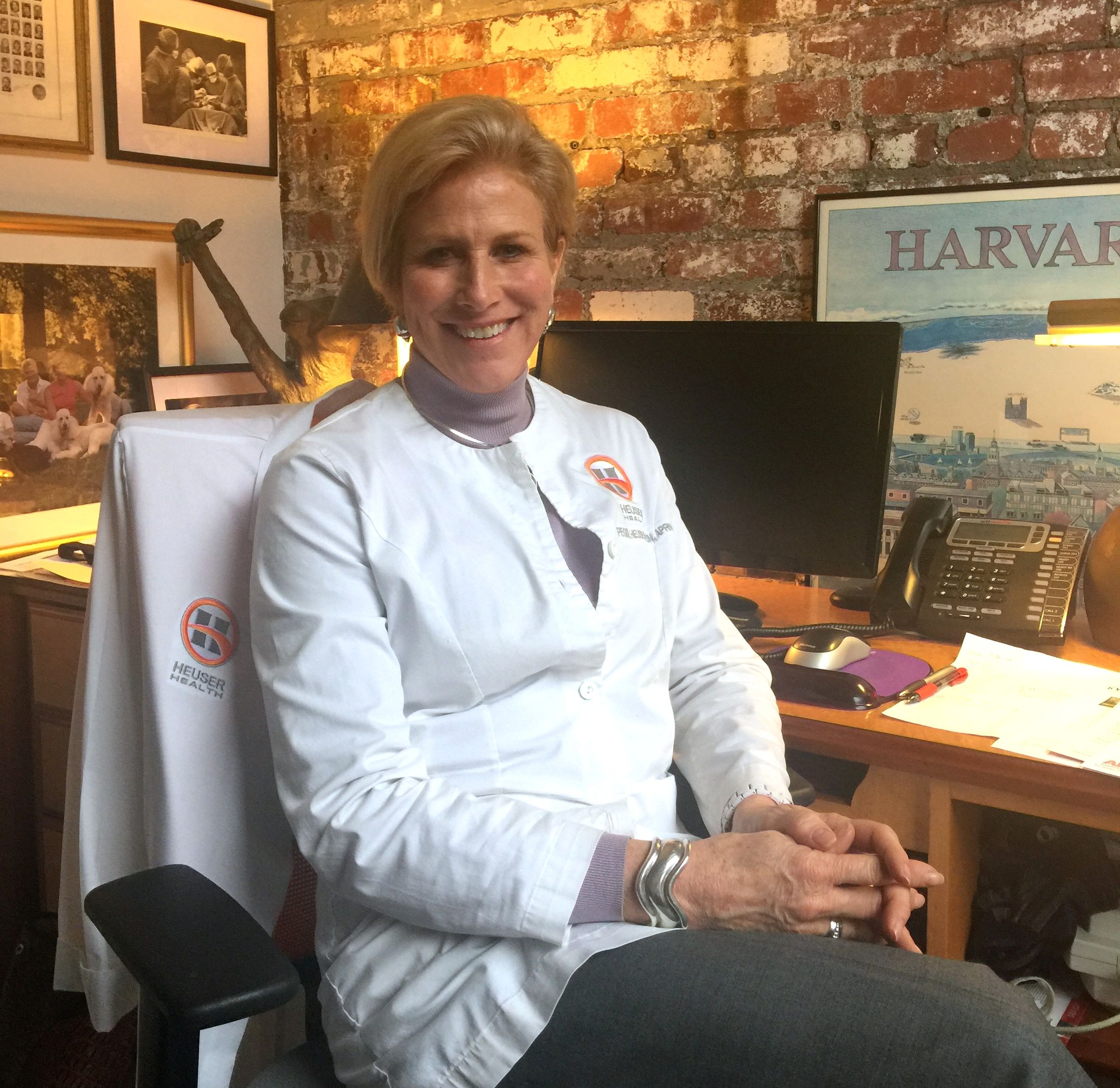 We’re going to start getting healthy with this episode of the Rusty Satellite Show. First, I’m happy to welcome Peggy Heuser as a guest. She’s the fourth member of the Heuser family to appear on the show – after sons Chip and Wil and husband Louis. Peggy is introducing some new programs at Heuser Health, and I’m going to embark on my own health journey with her.

Nikki Jackson holds a really important position, and has an impressive resume, but she’s also a really nice and engaging person. I met with her at the Federal Reserve Bank’s downtown office, where there is no money on hand. Listen in to learn a lot about the activities of the Fed (and I guarantee it’s not boring) and about Jackson’s support of One West, the pro-business organization in the West End.

I noticed a bunch of tents lined up outside the Frazier Museum when I attended Wednesday’s Commitment to Compassion luncheon, and learned that these were people waiting in line for the release of bourbon bottles that cost $1,800. Only in Kentucky, right? Also, there’s the story of the deer that jumped off the Galt House overpass, a visit to the city’s newest restaurant at Fourth Street Live!, and the news that Indiana retailers can now sell alcohol on Sunday.

Finally, a mini-review of the Oscar-nominated movies I’ve seen. All here on the Rusty Satellite Show.